According to the Stuttgart regional court, plaintiffs have demanded nearly 250 million euros ($296 million) in damages in just one of these cases, with claims in three other cases adding up to an additional 100 million euros ($118 million), reports Autonews Europe.

In total, overall claims against Daimler filed with the Stuttgart court stand at more than 1 billion euros ($1.18 billion), which is a staggering sum. A spokesman for the carmaker meanwhile told DPA that the company will defend itself using all legal means.

Daimler got sued earlier this year by more than 200 shareholders for roughly 900 million euros ($1 billion) over claims that it failed to disclose how its Mercedes-Benz vehicles were fitted with emissions cheating technology that altered CO2 numbers during testing.

The German carmaker has steadily denied all such allegations of cheating, although last week they agreed to pay $2.2 billion to resolve a U.S. government diesel-emissions cheating investigation, with claims from some 250,000 U.S. vehicle owners.

Daimler said that these settlements were in the company’s best interest and are an “important step towards legal certainty with respect to various diesel proceedings in the United States,”. That particular class action lawsuit revolved around various BlueTEC diesel units installed in a number of 2009-2016 models such as the E-Class, S-Class, ML, GL, GLK, R-Class and even the Sprinter van. 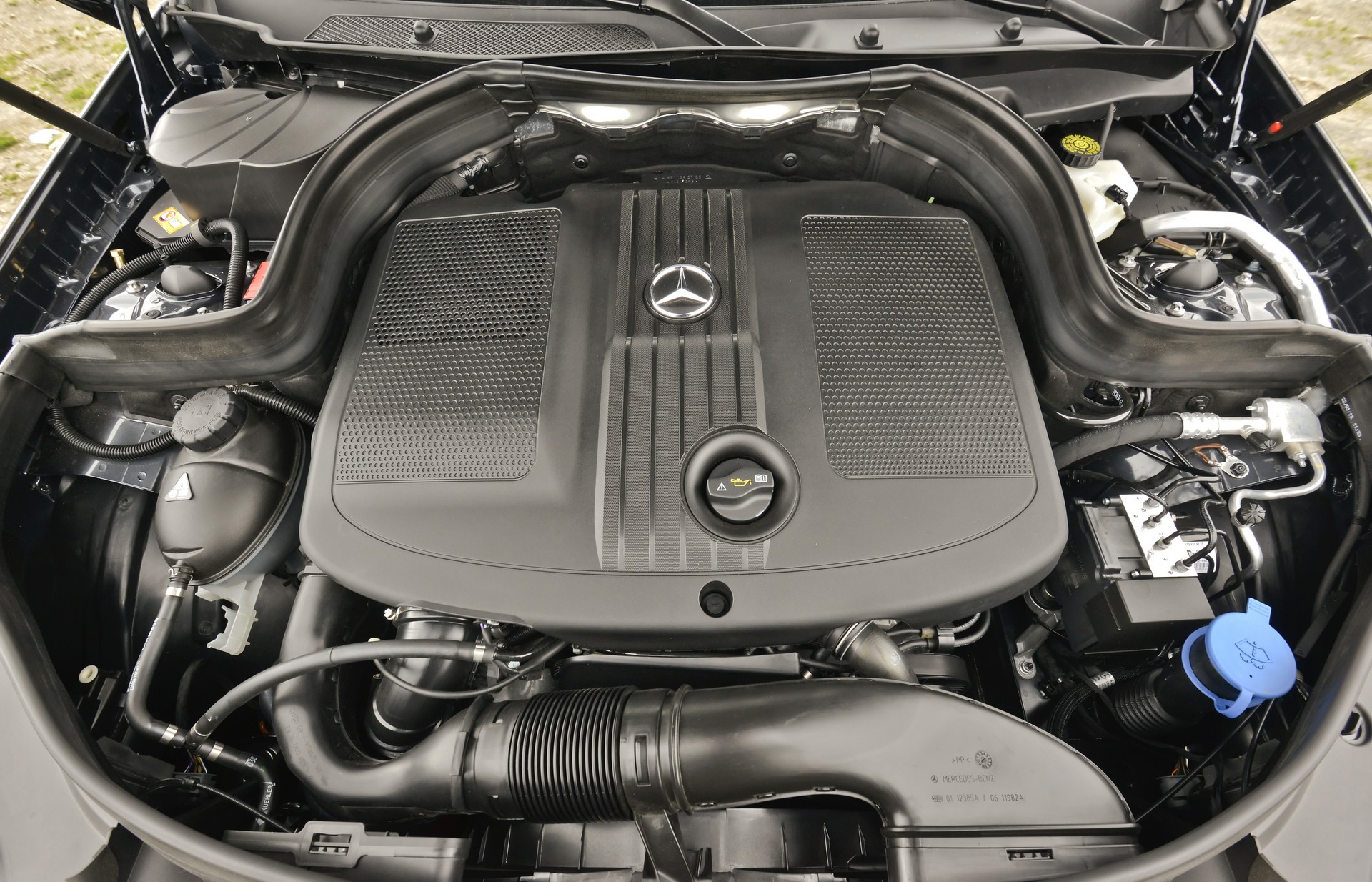