In an attempt to create a simpler and more results-oriented organization, the Renault Group will now focus mainly on four business units in the Renault brand, Dacia, Alpine and New Mobility.

Each business unit (BU) will be an autonomous organization in and of itself, which in turn should strengthen the cohesion and “sense of belonging” for each individual brand. Once finalized, this new strategy will be presented to employee representative bodies and put into effect.

The new BUs will be helmed by Luca de Meo as far as the Renault brand is concerned, Denis Le Vot (marketing boss) for Dacia, Cyril Abiteboul (Renault Sport Racing exec) for Alpine and Clotilde Delbos (deputy CEO and CFO) for New Mobilities.

“The company needs to change its ‘game module’ and move from a search for volume to a search for value and profitability. The organization around four strong brands and large cross-functional functions would make it possible to work in a simpler way, more oriented to the markets and customers, with a team spirit, to seek the best possible result. This is an essential lever for the Group’s recovery,” stated new Renault boss Luca de Meo.

De Meo believes that the Renault brand in particular needs to move away from small, cheap passenger cars (something the Dacia brand specializes in), reports Autonews Europe.

“The center of gravity of the Renault brand has to be more upmarket,” he was quoted as saying during an interview with Le Point magazine earlier this week.

He added that he has been working with the design team to revamp some models, and said that the Alpine brand could be re-imagined as something that isn’t just retro by nature. 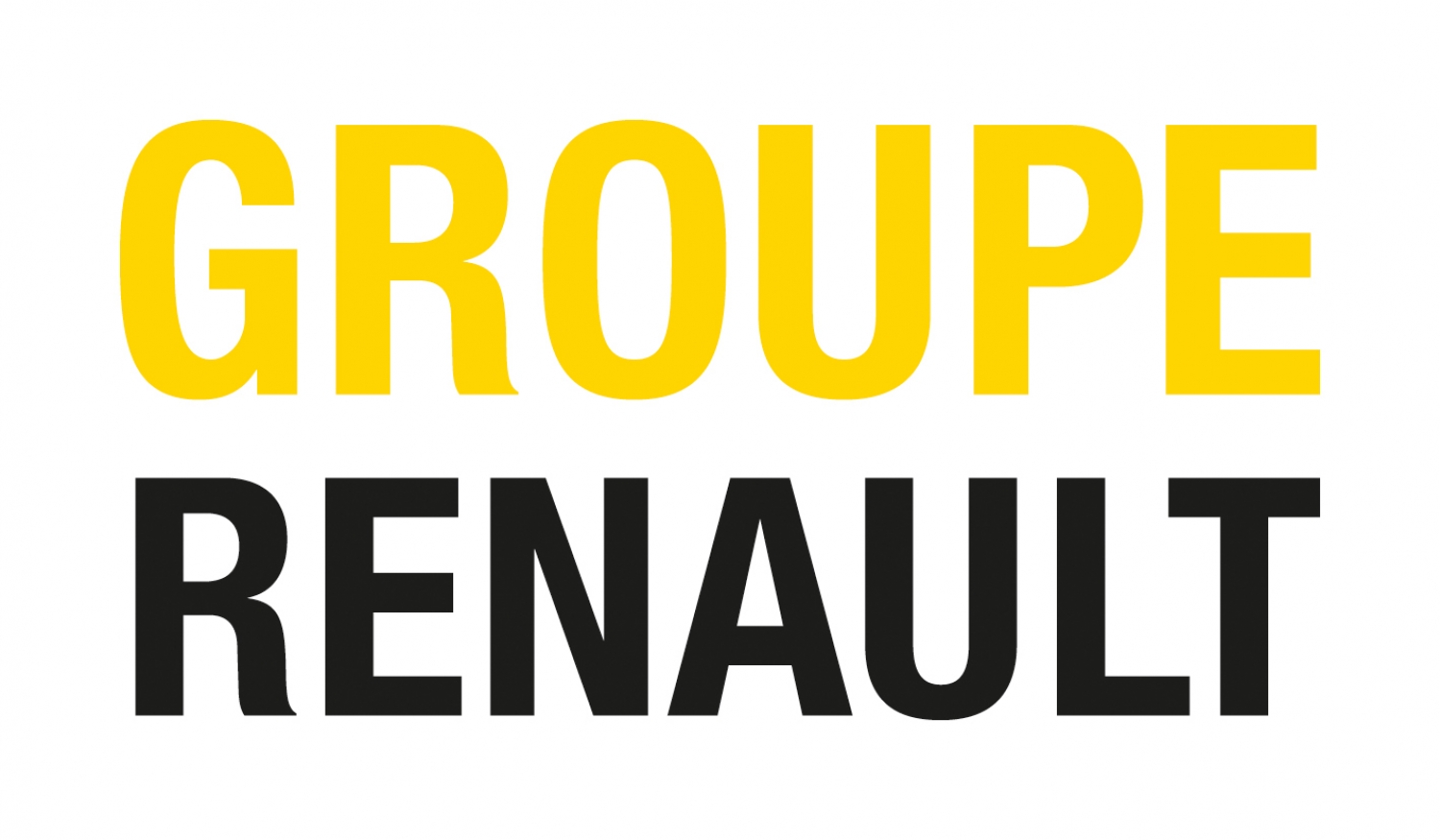