Renault CEO Reportedly Committed To The Megane, Next Model Might Spawn A Crossover Variant

The crossover craze has killed a number of cars and rumors suggested the Renault Megane could be on the chopping block.

However, a new report from Reuters suggests CEO Luca de Meo wants to keep the Megane around. According to multiple sources who talked to the publication, the executive wants to make the Megane a “pillar of its future C-segment ranges.”

That’s reassuring news for the Megane faithful, but the model could be in for a number of changes. In particular, three people said de Meo is eyeing a crossover variant for the next-generation model. 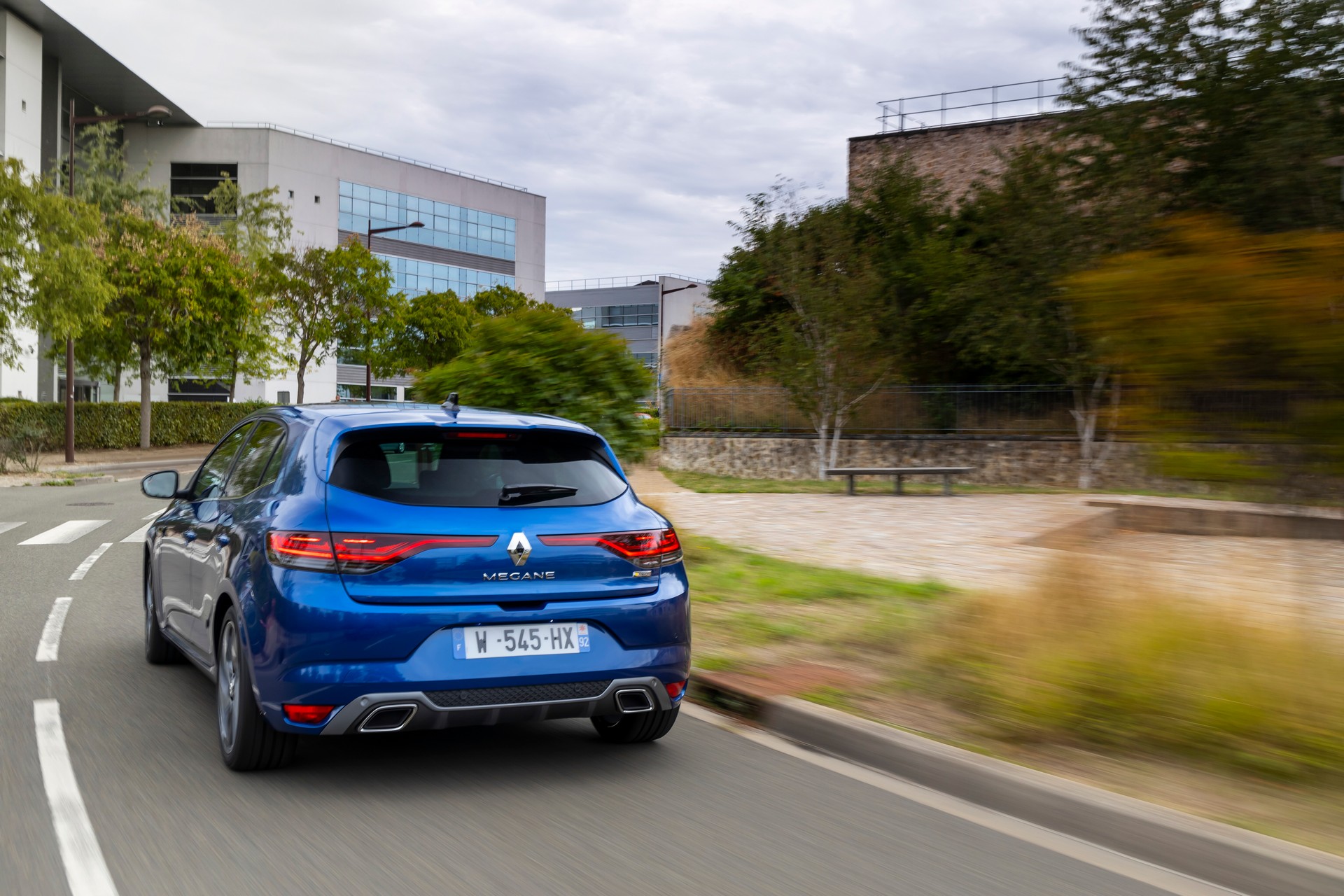 What that means remains unclear, but it’s possible that Renault could offer a more rugged variant in the same vein as the Ford Focus Active and Audi‘s Allroad wagons. If the company were to go this route, the variant would likely have plastic body cladding and an increased ride height to look more crossover-like.

Of course, it’s also possible that the model could be a crossover in the traditional sense and based on the same platform that underpins the next Megane. One source may have hinted at this possibility as they said “Luca de Meo wants to develop slightly different silhouettes to add value.”

However, nothing is set in stone as one person said the company is having a lot of discussions about the future and plans are still evolving. That being said, they noted “things are clearly moving towards a crossover version” of the Megane.

The ultimate goal of the rumored change would be to add a more profitable variant and boost Megane sales. According to Carsalesbase data, European sales of the Megane have dropped for three consecutive years. Last year, the company only sold 129,222 units in Europe which is nearly a 50% drop from the 270,381 units sold in 2010. 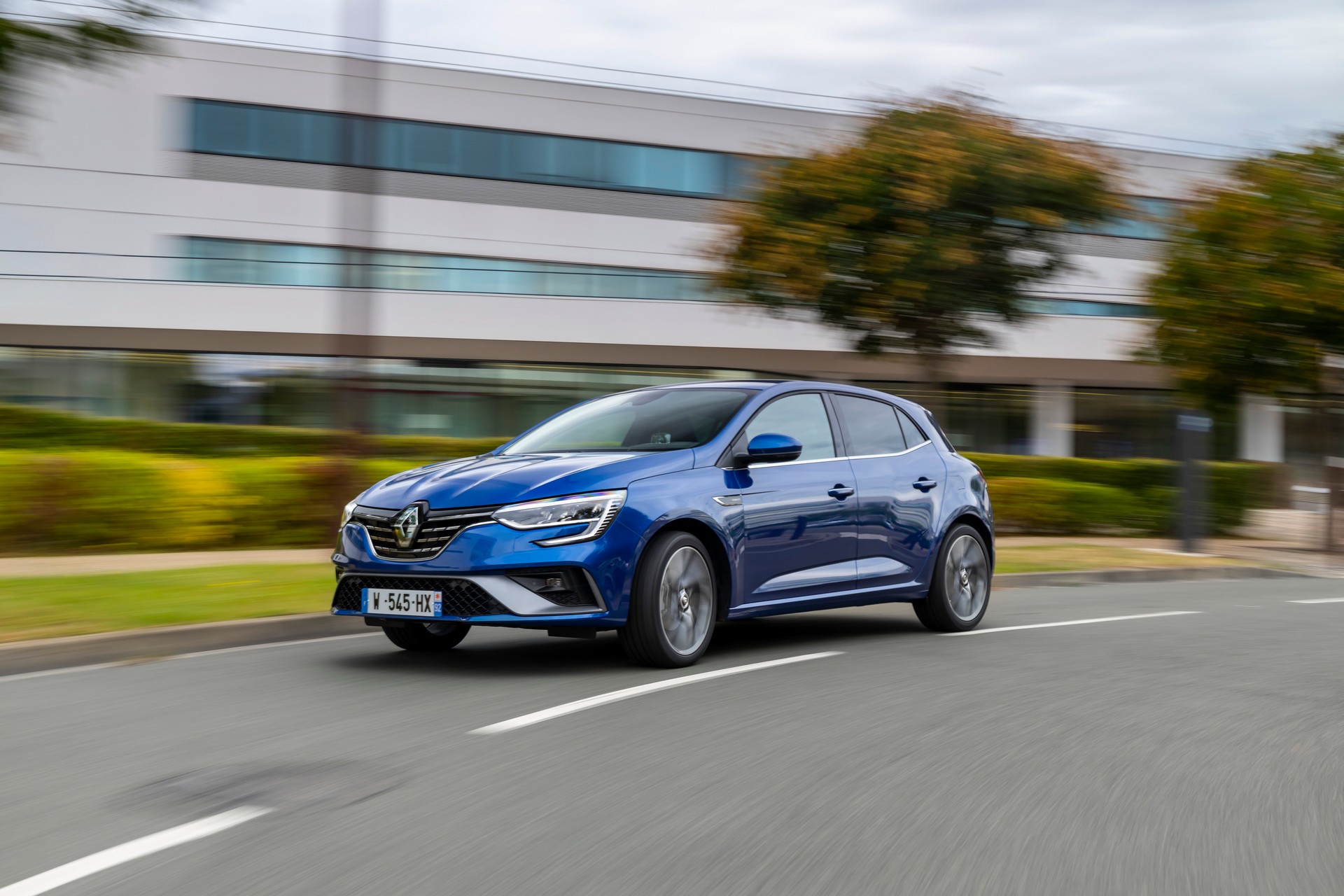