No Longer A Wallflower, The 2022 Hyundai Tucson Looks Sharp

The Tucson is one of Hyundai’s most popular crossovers, but it hasn’t really stood out from the crowd.

That’s changing as the company pulled the wraps off the redesigned Tucson last night and it’s certainly no wallflower.

Set to arrive in the United States early next year, the 2022 Tucson features a “Sensuous Sportiness” design which trades soft curves for angular surfaces with sharp lines. 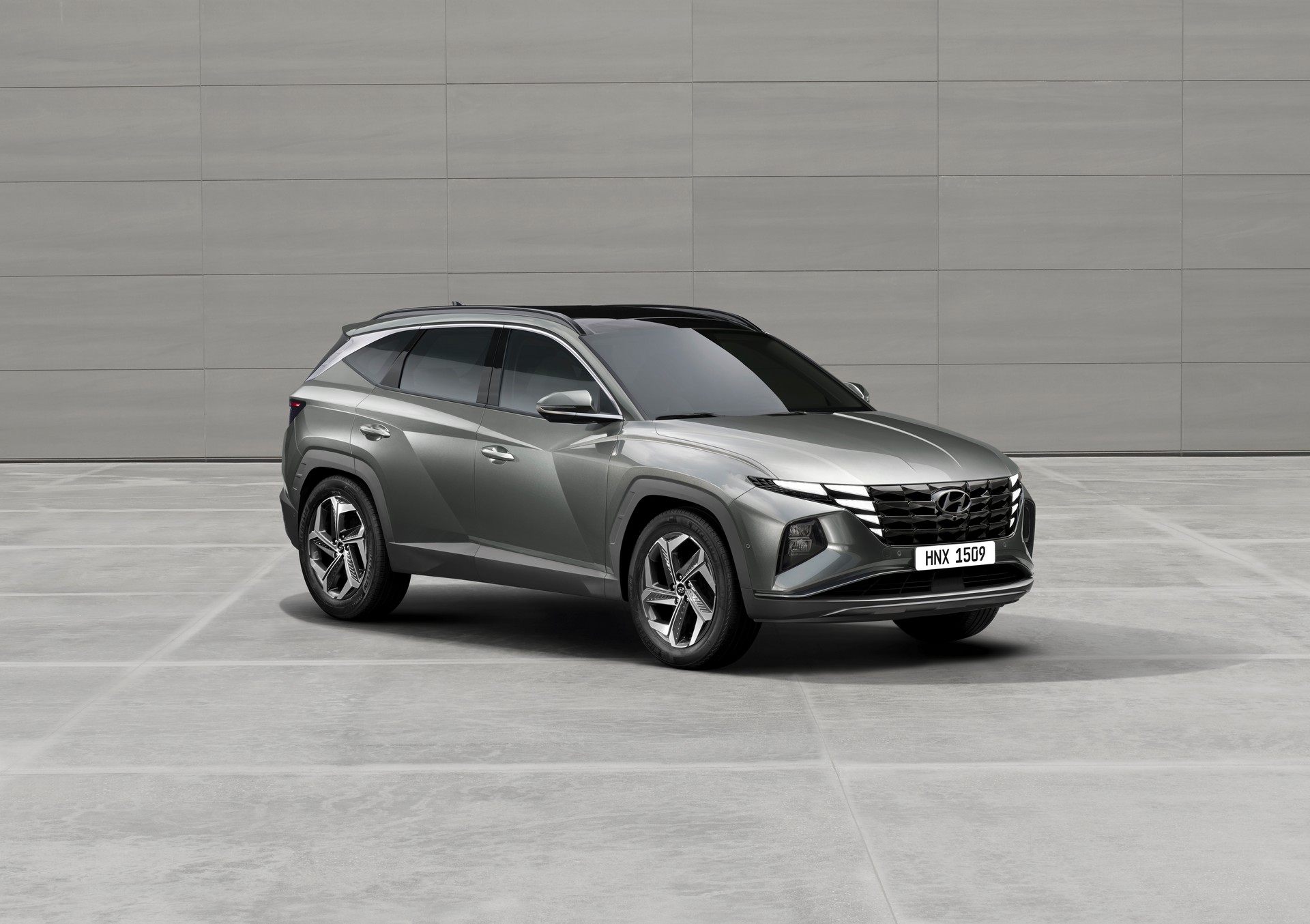 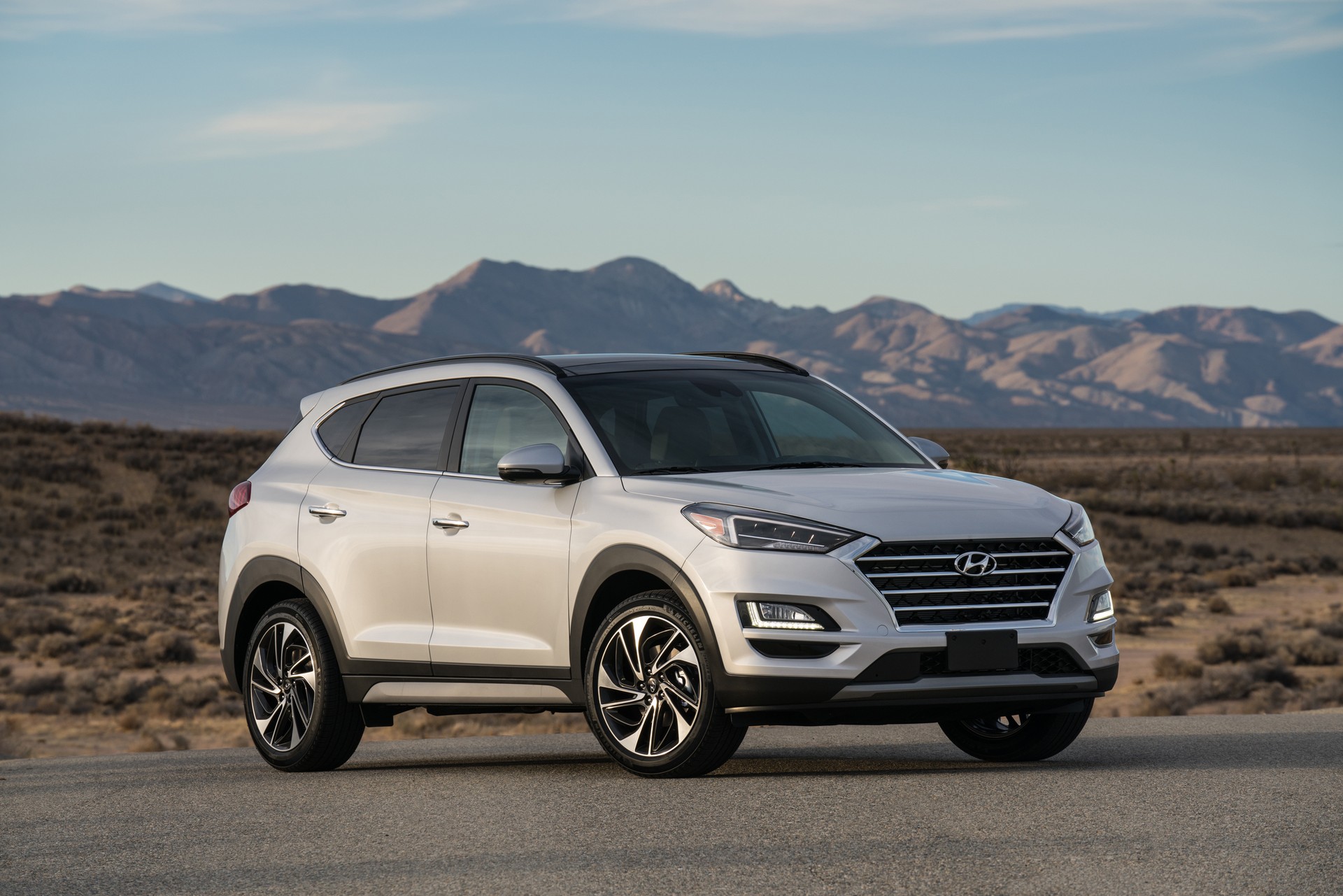 The front end ditches its generic design for a bold new look that features a parametric grille with integrated daytime running lights. Like the Sonata, those lights are only visible when the car is running.

Further below, there’s an angular bumper with headlights located where air intakes would normally reside. Rounding out the highlights are a wide central opening and a sculpted hood. 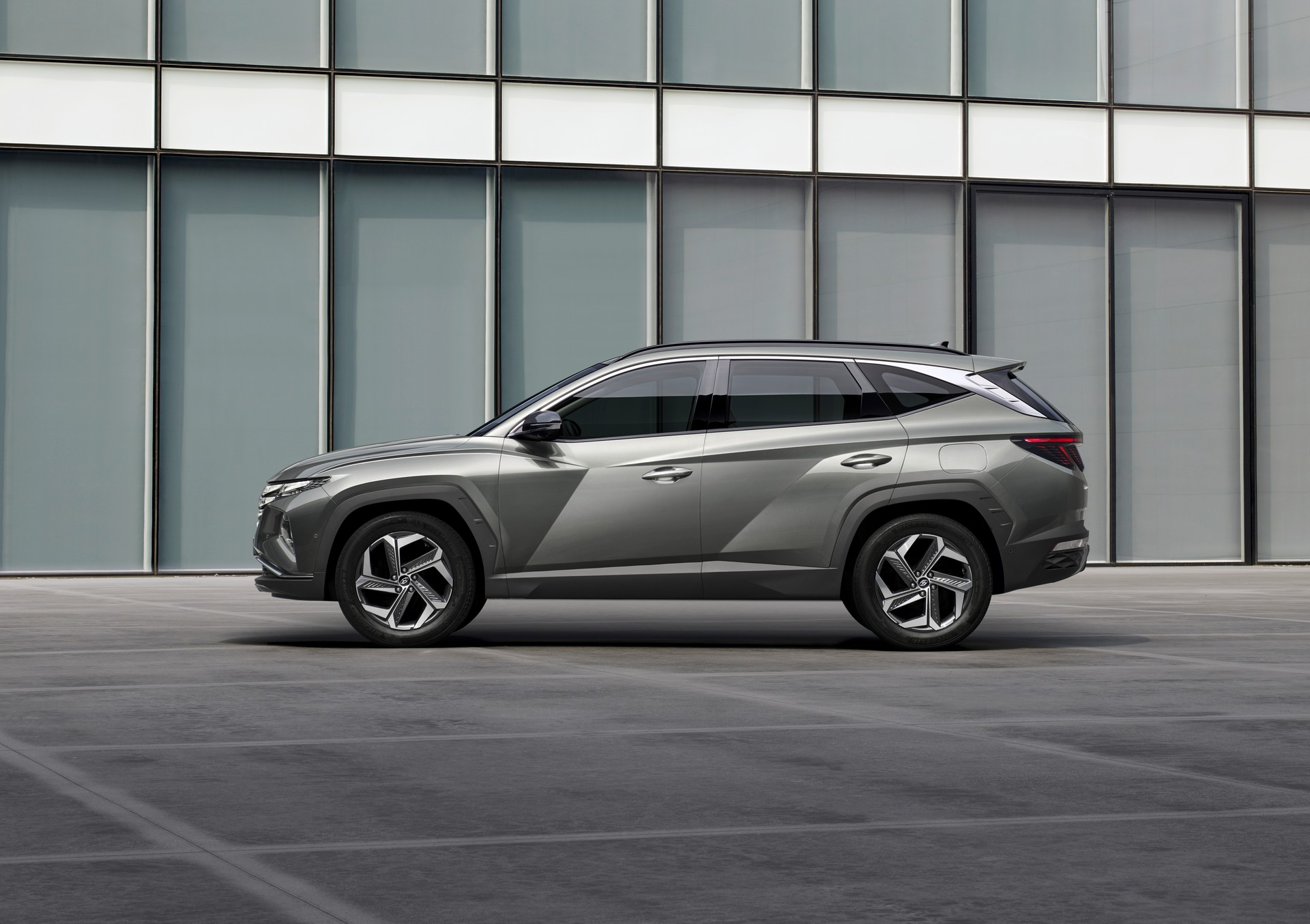 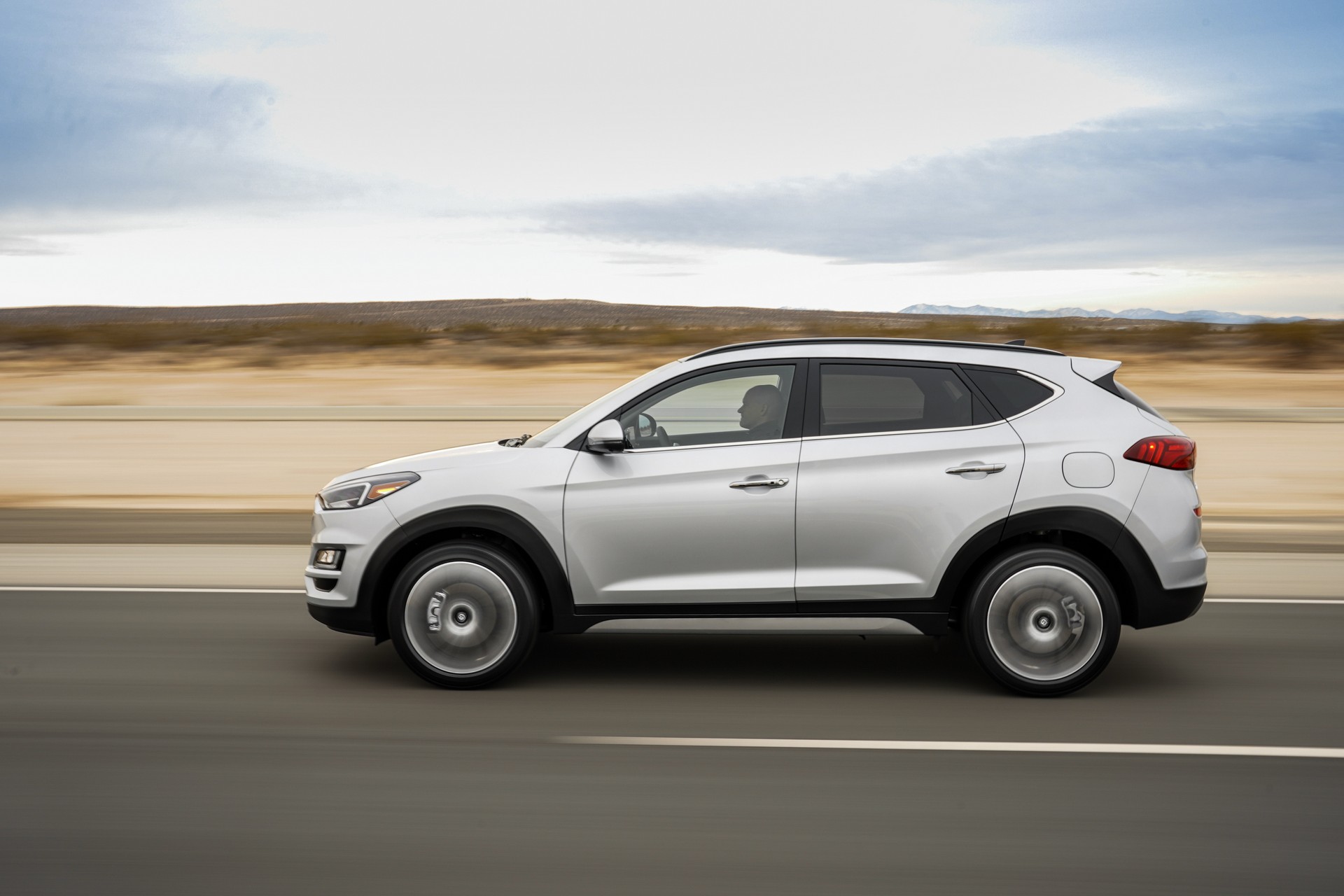 The angular design continues on the sides as the 2022 Tucson has distinctive fenders which taper inwards. The model also has angular side skirts, an upward sweeping beltline and a unique chrome accent which flows all the way back to the D-pillar.

The rear end gets a stylish makeover as well as there are full-width taillights with triangular accents. They feature a “half-hidden” design which echoes that of the daytime running lights.

Elsewhere, we can see an angular rear window with a Hyundai logo at the base. It replaces the rear wiper which is now hidden behind the tailgate-mounted spoiler. Lastly, there’s a stylish bumper with a faux skid plate and geometric accents. 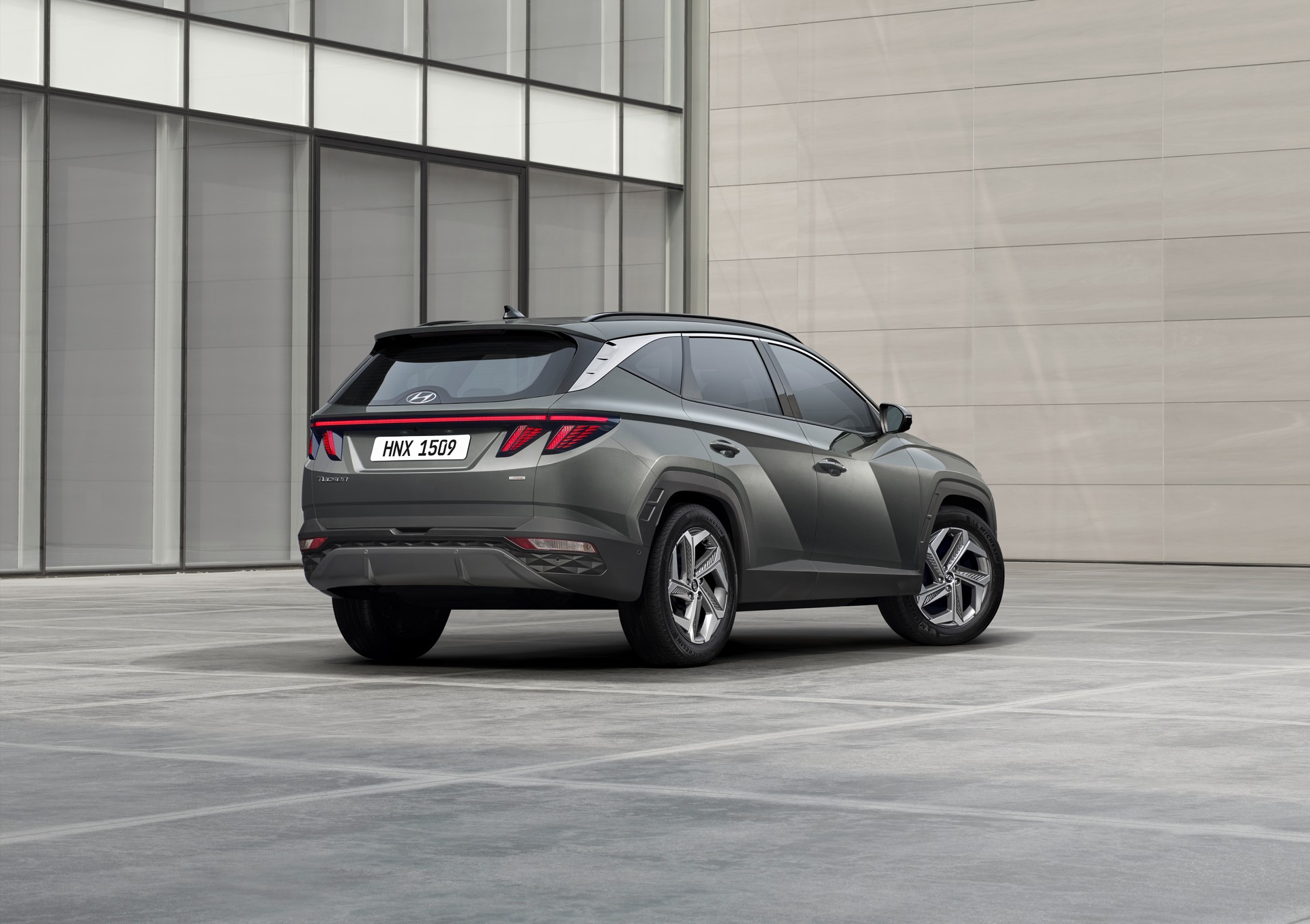 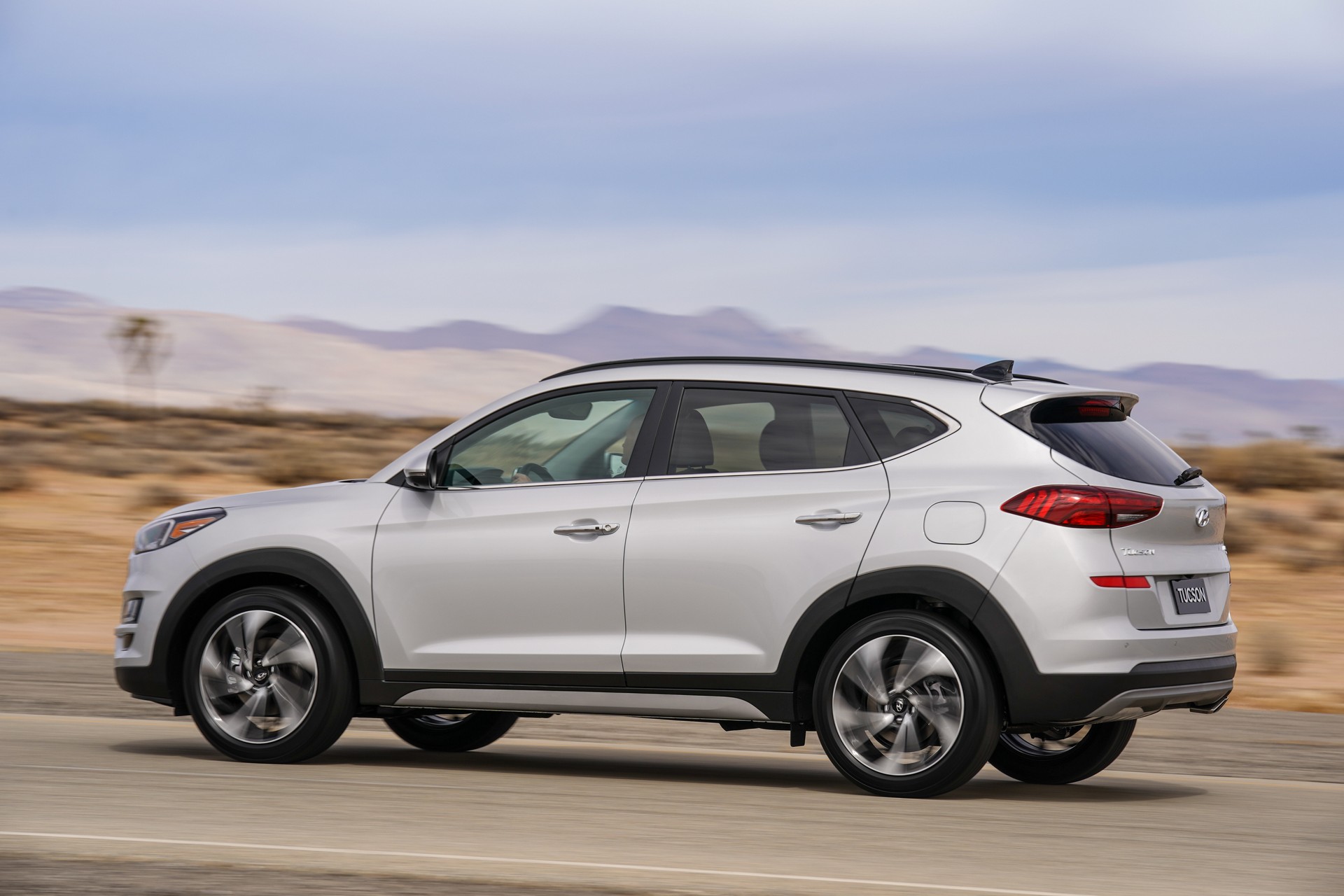 The upscale styling continues in the cabin as the interior looks like something you’d find a Jaguar, rather than a Hyundai product. A lot of this can be credited to the use of higher quality materials and an “Interspace” design which features layered surfaces to promote a “feeling of openness and serenity.”

Drivers sit behind a new four-spoke steering wheel and find themselves looking at a free-standing digital instrument cluster with a 10.25-inch display. To their right is a stylish center stack which boasts an 8- or 10.25-inch infotainment system with dedicated climate controls underneath.

Elsewhere, there’s a stylish center console with a push-button shifter, metallic accents and practical storage slots. The model also has a 64 color ambient lighting system and a new car-to-home feature which allows owners to control smart home devices from their crossover. 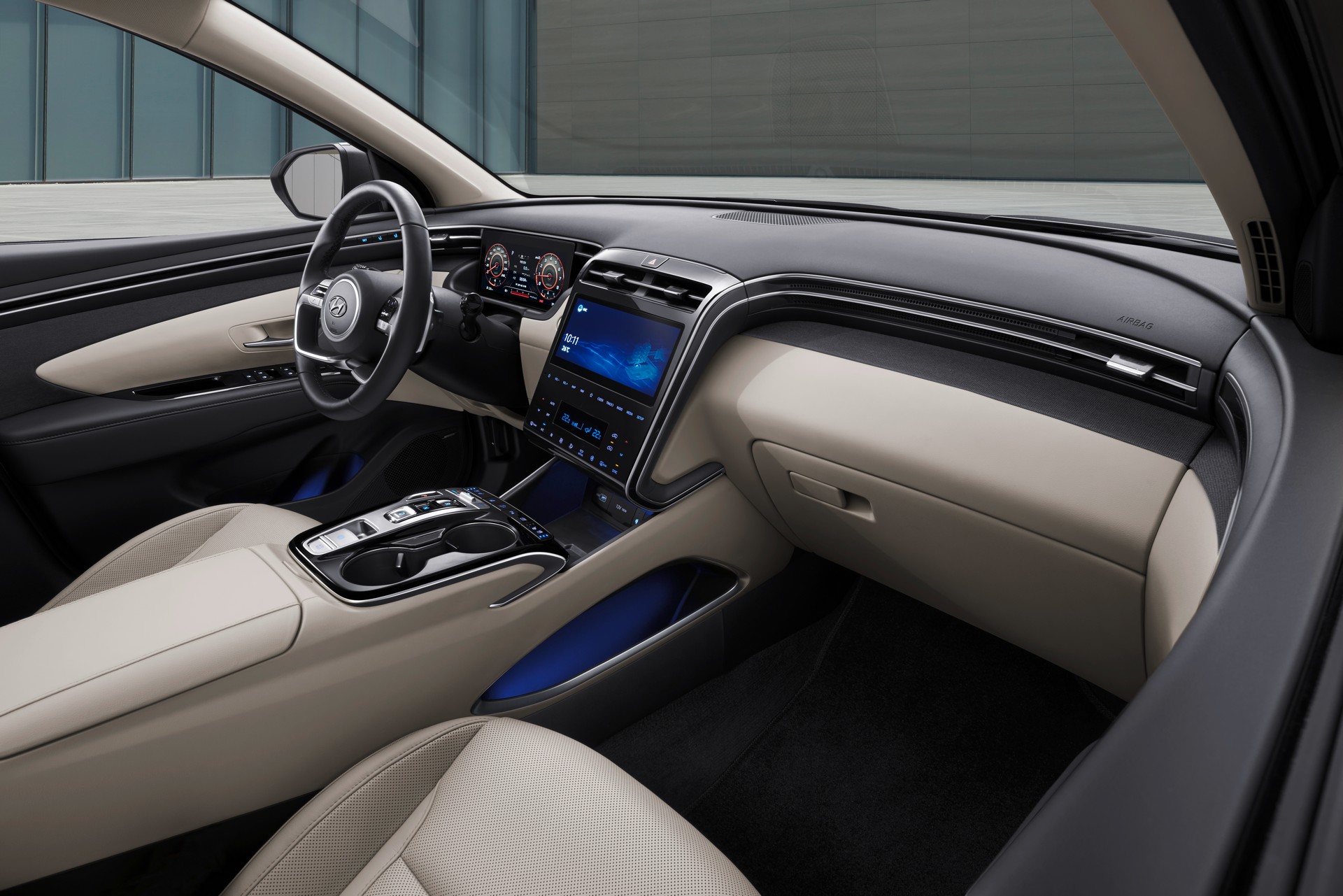 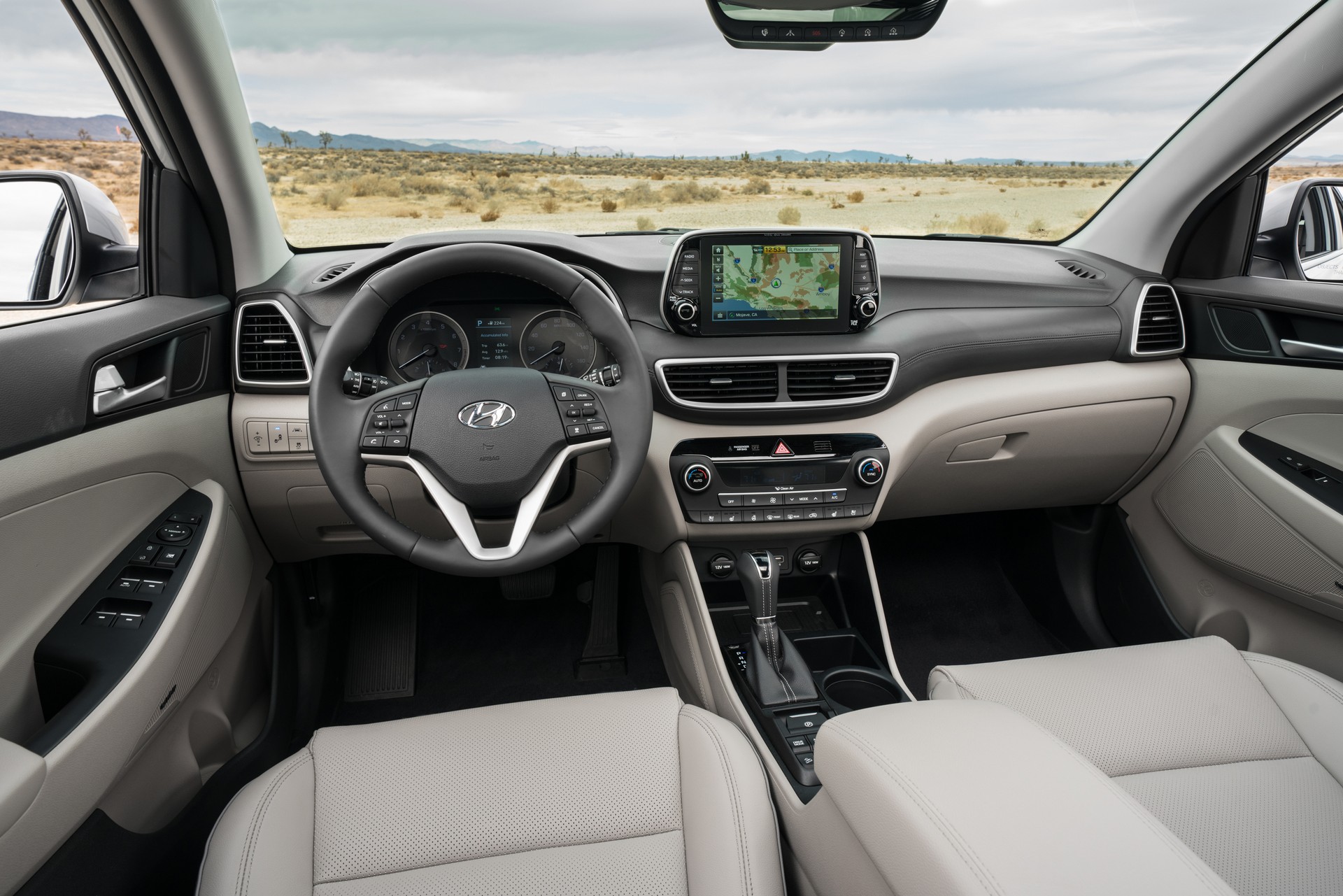