Renault will be responsible for the development and production of the next-generation Nissan Micra as part of the Alliance’s plan for tighter cooperation between its brands.

The current Micra is already being manufactured at Renault’s Flins factory in France, but the facility is expected to phase out vehicle assembly and focus instead on recycling activities from around 2024.

The news for the next-generation Micra came from Nissan’s Chief Operating Officer Ashwani Gupta during an interview with French newspaper Le Monde. 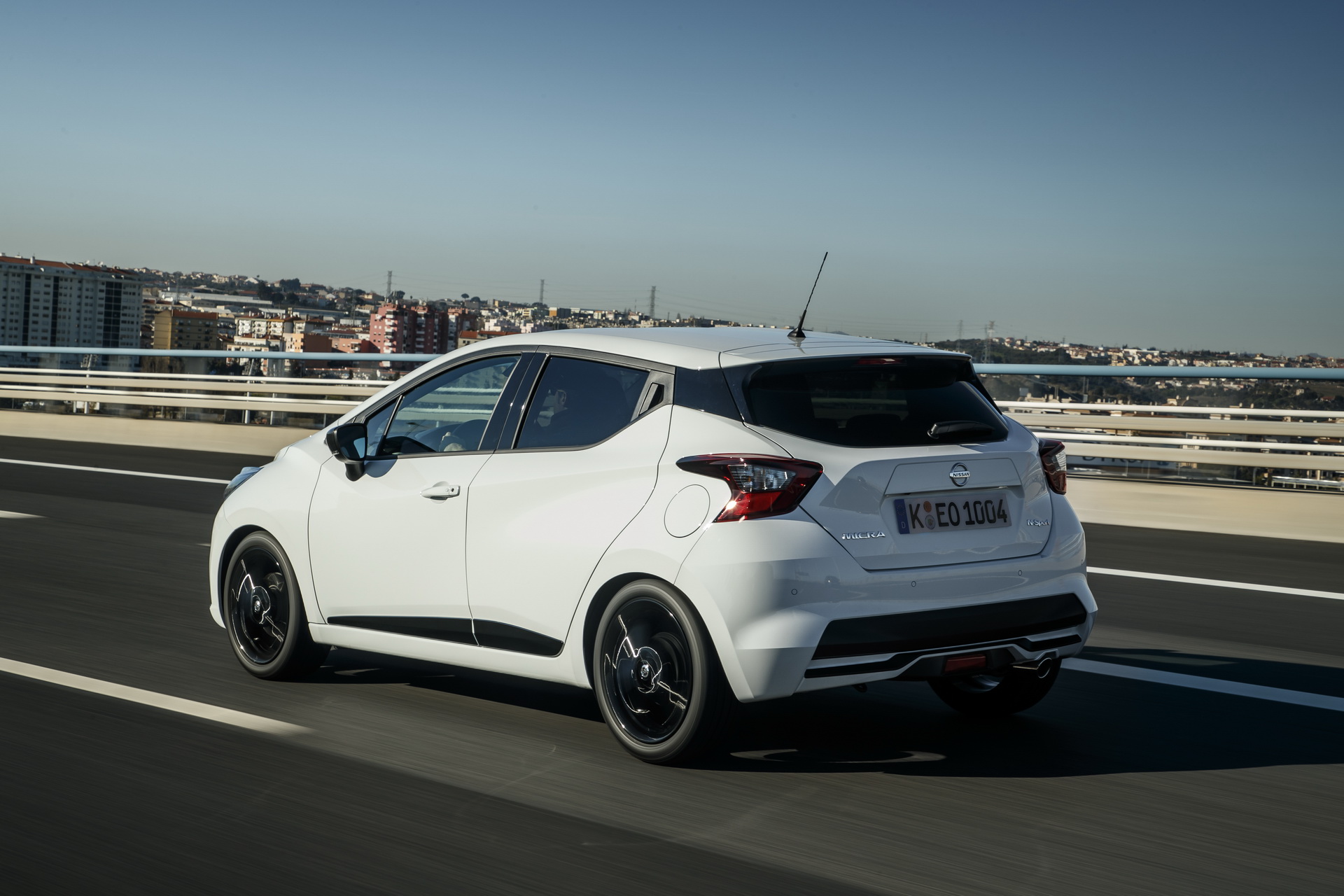 Gupta said that the plan for Nissan’s Ford Fiesta and VW Polo rival is part of the new ‘leader-follower’ strategy within the Alliance, which stipulates that one automaker takes the lead on specific model segments.

“For the next generation of Micra, we will follow Renault, and we will ask Renault to develop and make the future Micra for us,” Gupta said.

The ‘leader-follower’ strategy will also put Renault in charge of the Alliance’s future small B-SUV models, such as the Renault Captur and Nissan Juke, for Europe, while Nissan will lead in the next-generation of C-SUV models, like the Qashqai (Rogue Sport in NA) and its sister model, the Renault Kadjar.

The current Micra has been in the market since late 2016, offered in both petrol and diesel variants. The range-topping variant is the Micra N-Line, which is powered by a turbocharged 1.0-liter three-cylinder with 115 HP paired to a six-speed manual transmission. 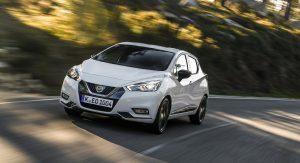 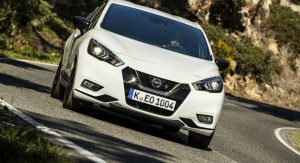 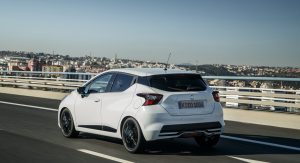 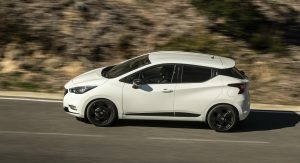 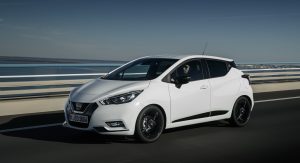 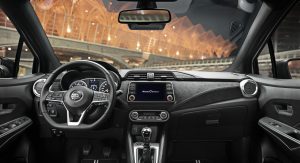