Set to be launched this fall, the parts will be available for the 2005-2020 Frontier, 2005-2015 Xterra and 2016-2021 Titan. Nismo will also offer off-road goodies for the next-generation Frontier which will be launched next year.

Among the accessories is an off-road suspension kit which increases the ride height by up to 2 inches (51 mm). Nismo didn’t go into specifics, but said the kit includes monotube shocks that allow for additional wheel travel and feature remote reservoir technology in the rear. The company also said the suspension has been “specifically tuned for the additional weight of typical overlanding equipment such as camping gear, heavy-duty bumpers and larger, heavier tires.” 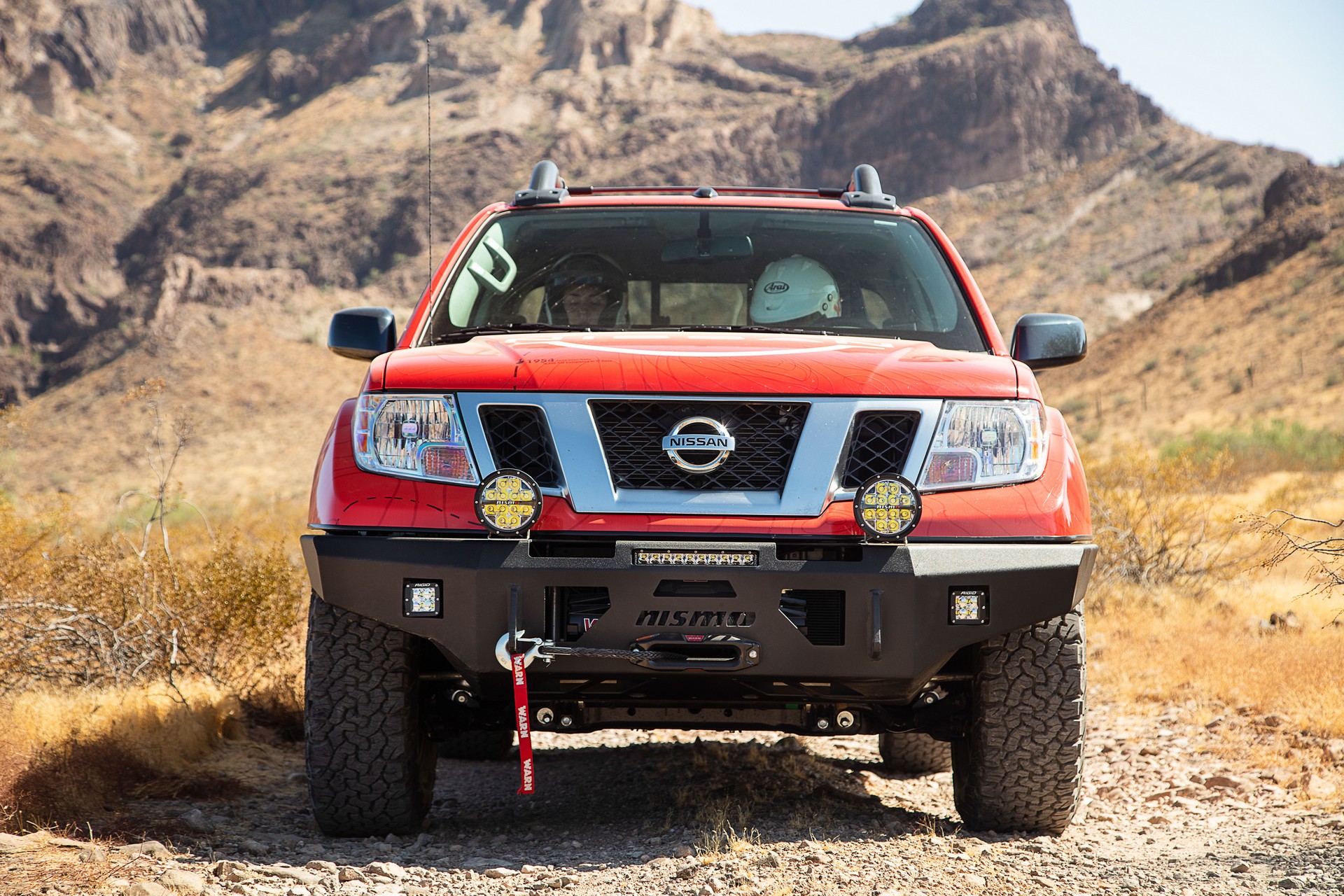 Customers will also be able to purchase a new range of heavy duty bumpers. They’re constructed out of steel and feature laser cut sections which have been welded together. The bumpers will be powder coated, winch capable and equipped with attachment points for recovery shackles and auxiliary lights.

Speaking off lights, Nismo has teamed up with Rigid Industries to create a new line of LED lighting units. At launch, there will be 6-inch round lights which feature aluminum housings as well as an output of 8,600 lumens. They’ll eventually be joined by square lights as well as light bars in a “variety of sizes and beam patterns.”

Last but not least, there are 17-inch wheels which feature an Axis Gray finish as well as Nismo center caps. They have a load rating of 1,950 lbs (885 kg) which is more than the factory wheels.

The components will be featured on a 2020 Frontier which will compete at the Rebelle Rally. They’ll be available from dealers, select retailers and directly from Nissan. 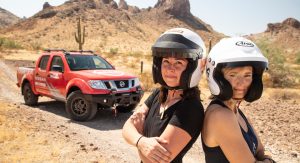 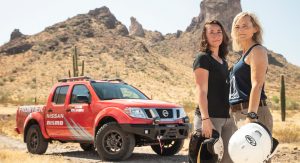 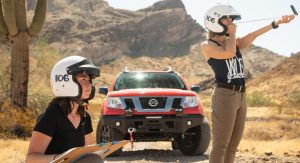 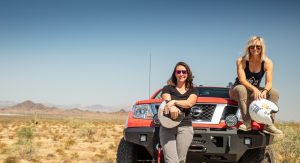 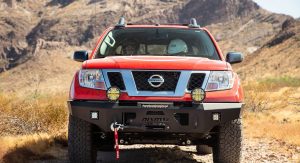 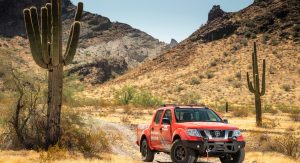 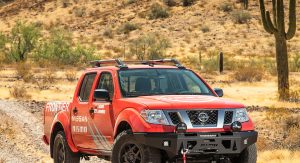 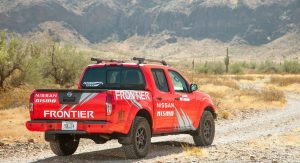 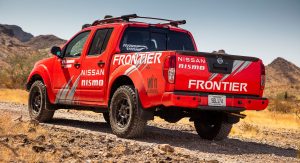 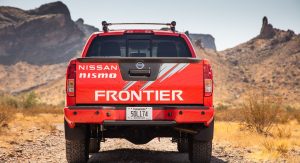 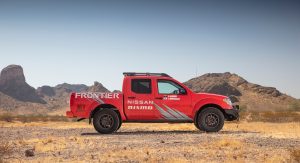 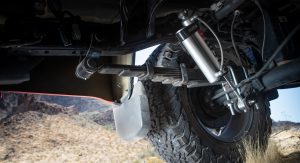 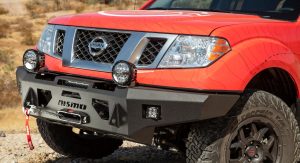 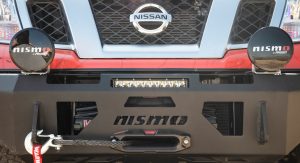 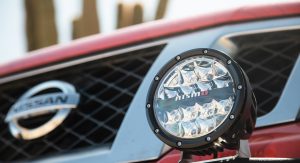 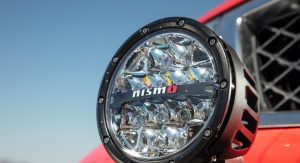 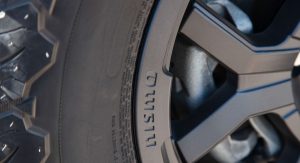 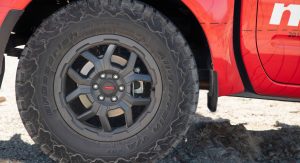 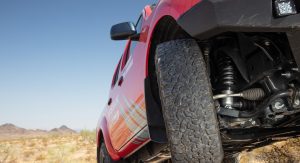 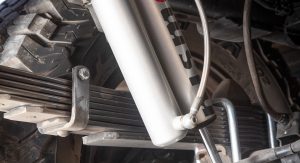