Nikola Continues To Fight Claims It’s A Fraud, But Pretty Much Admits They Faked Promo Video

Nikola is still trying to put out fires caused by a report claiming the automaker is an “intricate fraud” which parlayed an “ocean of lies into a partnership with the largest auto OEM in America.”

This time, the company has responded to individual claims made in the report saying they’re “false and misleading.” However, the same can probably be said about Nikola as they have effectively admitted a promotional video for the One was staged.

In the original report, Hindenburg Research said Nikola took a non-running truck to a remote section of road in Utah and then let it roll down a hill to get video of the One in motion. They claimed to have replicated this with a vehicle in neutral, and were able to roll approximately 2.1 miles (3.4 km) and hit a top speed of 56 mph (90 km/h).

Needless to say when people see a vehicle being driven on what appears to be a flat surface with a few inclines, their natural reaction isn’t to assume a company towed it to the top of a hill and simply let it roll down. 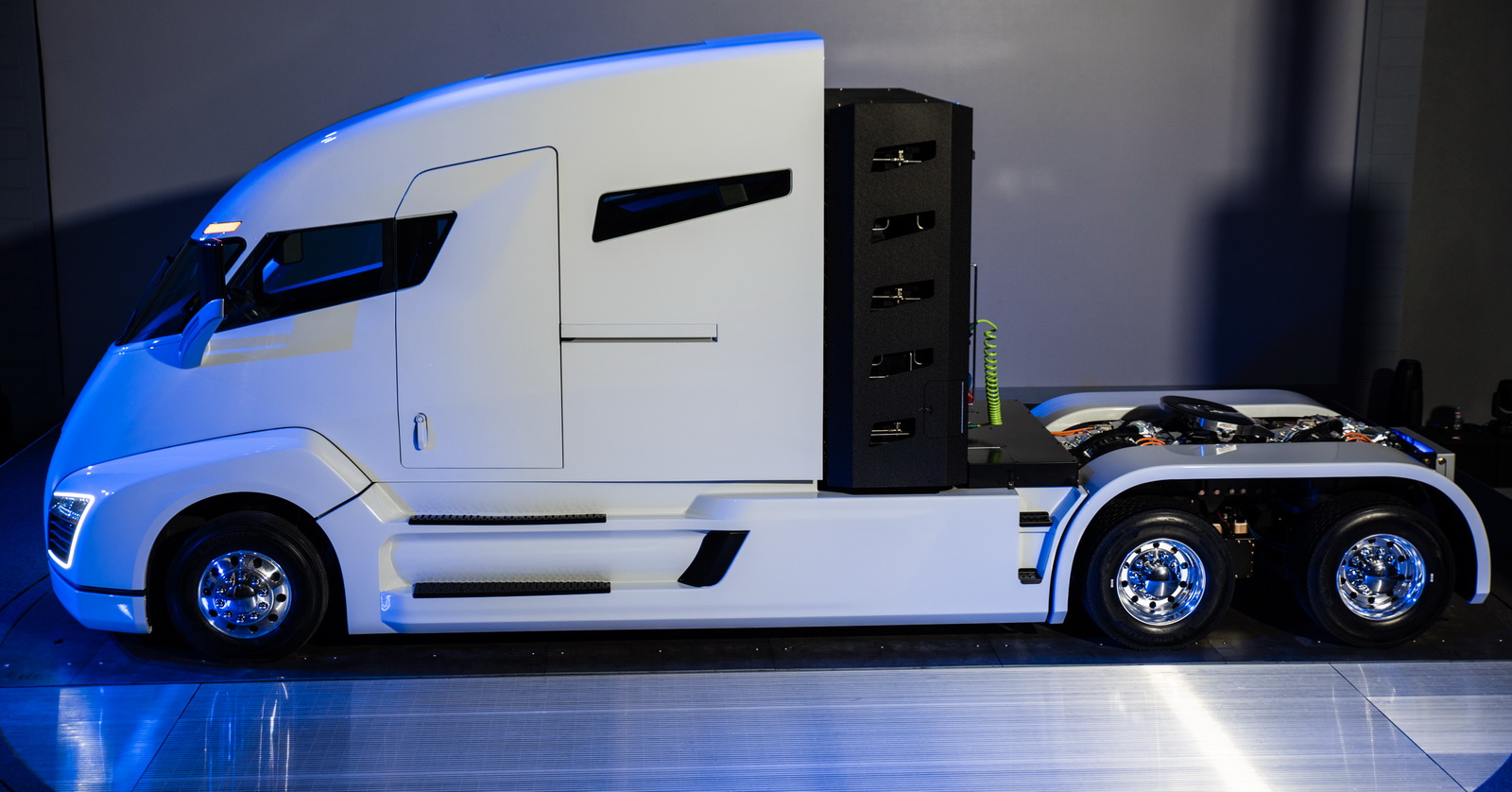 However, Nikola contends investors knew the capabilities of the One at the time of their investment. They went on to say the nearly three-year-old video is “irrelevant except for the fact that the short seller is trying to use it for its main thesis.”

Of course, that glosses over the whole issue of trust and credibility.  By effectively admitting the video was staged, it will likely cause people to be skeptical of what they show and say. That being said, you can read more of Nikola’s rebuttals here.

To make matters even more interesting, Bloomberg is reporting the Securities and Exchange Commission is looking into the claims made by Hindenburg Research.  The publication says the SEC is examining the matter to determine if Nikola may have “violated securities laws.”  However, things are reportedly at a preliminary stage.

All this follows a strategic partnership with GM that was announced less than a week ago.  GM CEO Mary Barra said the company did “appropriate diligence” as part of the deal and spokesman Jim Cain told CNBC this involved a “thorough review of business, legal and technical matters.” 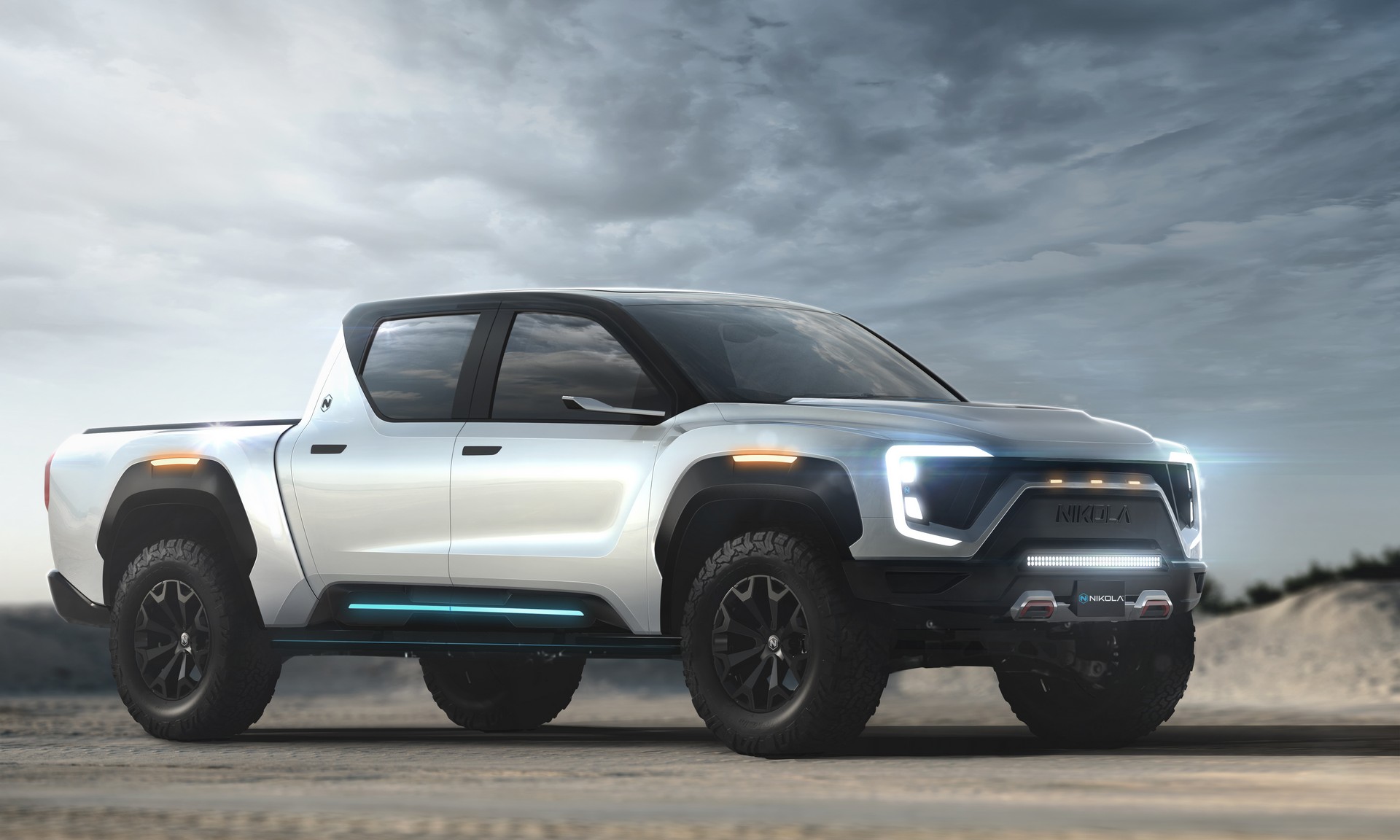