It would appear that Renault might have to cut more costs than the 2 billion euros ($2.4 billion) in savings it had already planned on, said new CEO Luca de Meo.

The new Renault boss, who came over in July from SEAT, didn’t mention exactly how much more money his company would need to save, reports Autonews Europe.

“The aim is to get back on the right track and to resolve our most pressing problems as quickly as possible: treasury and costs. This means we will perhaps need to go further than planned with our cost-cutting efforts,” stated de Meo in an internal memo seen by Reuters.

When asked to comment on the memo, a Renault spokesman mentioned that de Meo is working on a plan that will see the carmaker focus more on profitability rather than sales volumes, which the CEO already spoke about during an interview with a French outlet last week.

Back in May, Renault confessed that its global ambitions had been unrealistic and announced that it would be cutting roughly 15,000 jobs during the restructuring.

The aforementioned memo also had de Meo saying that Renault should actually follow the same turnaround path as rival PSA Group, which focused on trimming costs and making more profitable models ever since Carlos Tavares took over as boss in 2014.

“We will need to take decisions that are sometimes difficult, but are necessary and positive for the company. I would describe it as a revolution,” argued de Meo. “This revolution, which must be pushed forward by all the men and women of the company, I’m calling it a ‘Renaulution’.” 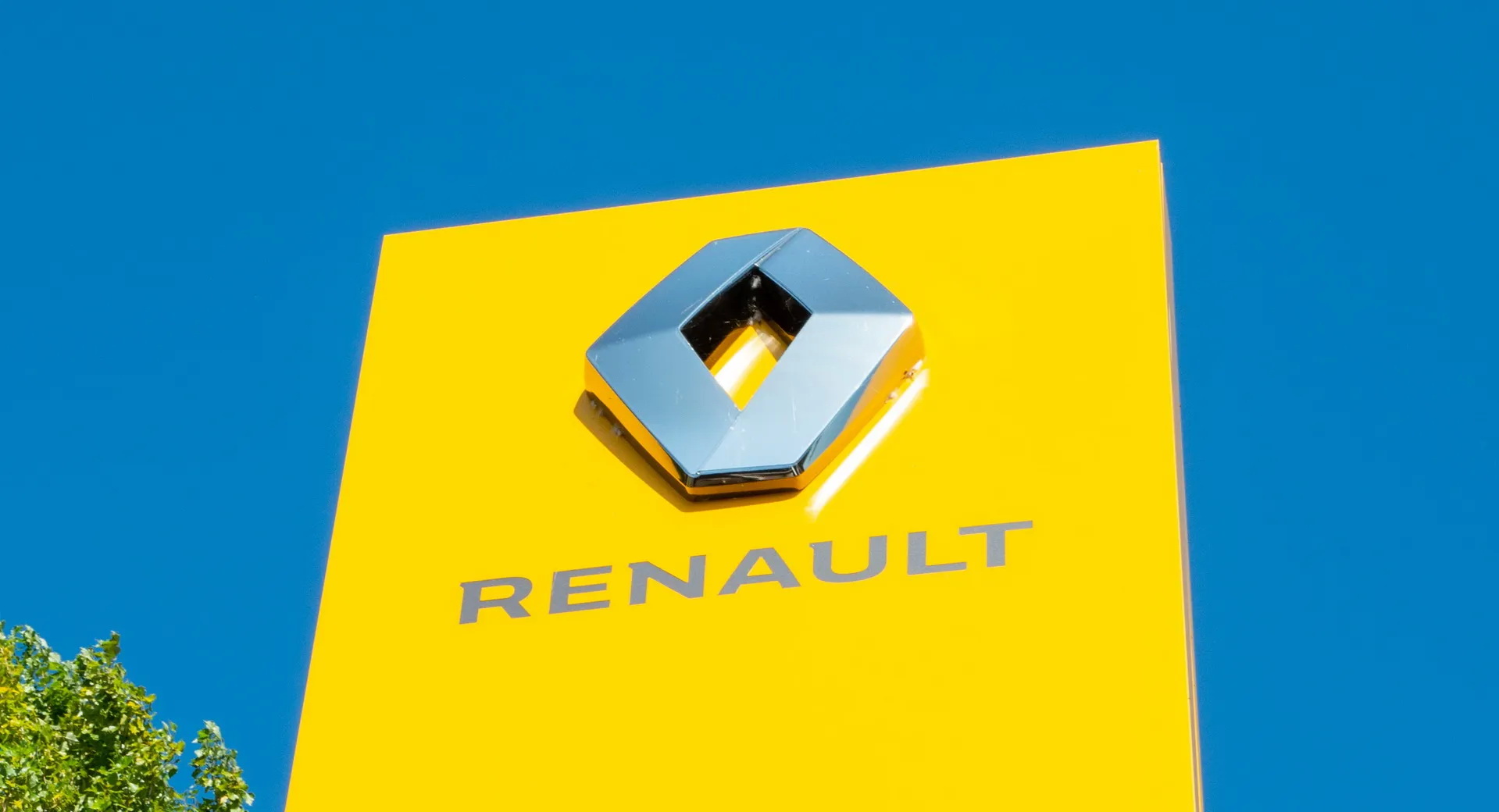