Musk Confirms New Tesla Roadster Heading To The Nurburgring In 2021

Tesla chief executive Elon Musk has stated that the long-awaited Roadster will hit the Nurburgring for testing next year.

It has been almost three years since the second-generation Tesla Roadster was unveiled as a working prototype. At the time, Musk said it would hit the market in 2020. Evidently, that hasn’t happened and it probably won’t be until 2022 that the first customer deliveries actually commence.

Nevertheless, it is obvious that the electric carmaker is thinking about the vehicle’s development and will put it through its paces on the world’s toughest racetrack.

Tesla famously brought a handful of Model S Plaid prototypes to the Nurburgring 12 months ago with the intention of snatching the electric sedan lap record away from the Porsche Taycan. While the prototypes appeared to be very fast, the company has never released any official times. This could be due to the simple fact that it was unable to beat the Porsche’s time or because Tesla plans on announcing a Nurburgring time when the Model S Plaid is unveiled, likely before the end of the year.

Technical specifications about the Roadster have likely changed since its unveiling in November 2017 but even still, it should be capable of hitting 60 mph (96 km/h) in less than 2 seconds and according to Tesla, hit at least 250 mph (400 km/h). Tesla will also sell the Roadster with an available ‘SpaceX package’ that will include cold air thrusters across the exterior to improve performance. While these thrusters may improve acceleration, the added weight of the system will likely make the SpaceX models slower around a racetrack. 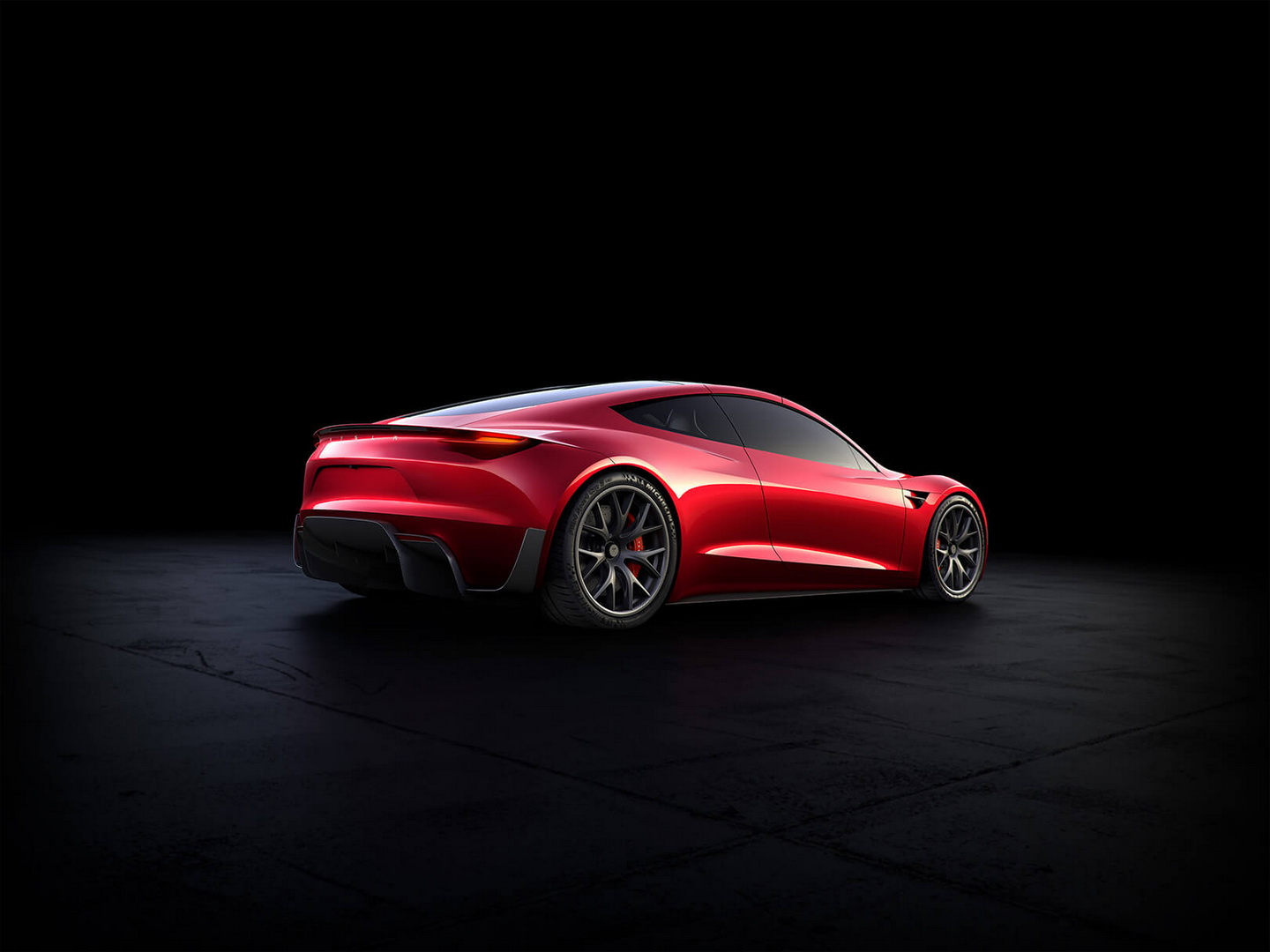