Remember that pristine 1999 Acura NSX Zanardi Edition we showed you earlier this week? Well, as suspected, it managed to drop quite a few jaws with the winning bid at Bring A Trailer being a lofty $277,017.

This NSX is the last of the 51 Zanardi Edition models built for the US market, with Honda giving it as a gift to AMA Superbike Champion Miguel Duhamel after he won both the AMA Superbike and 600 Supersport races at the season-opening Daytona 200 event with a broken leg. 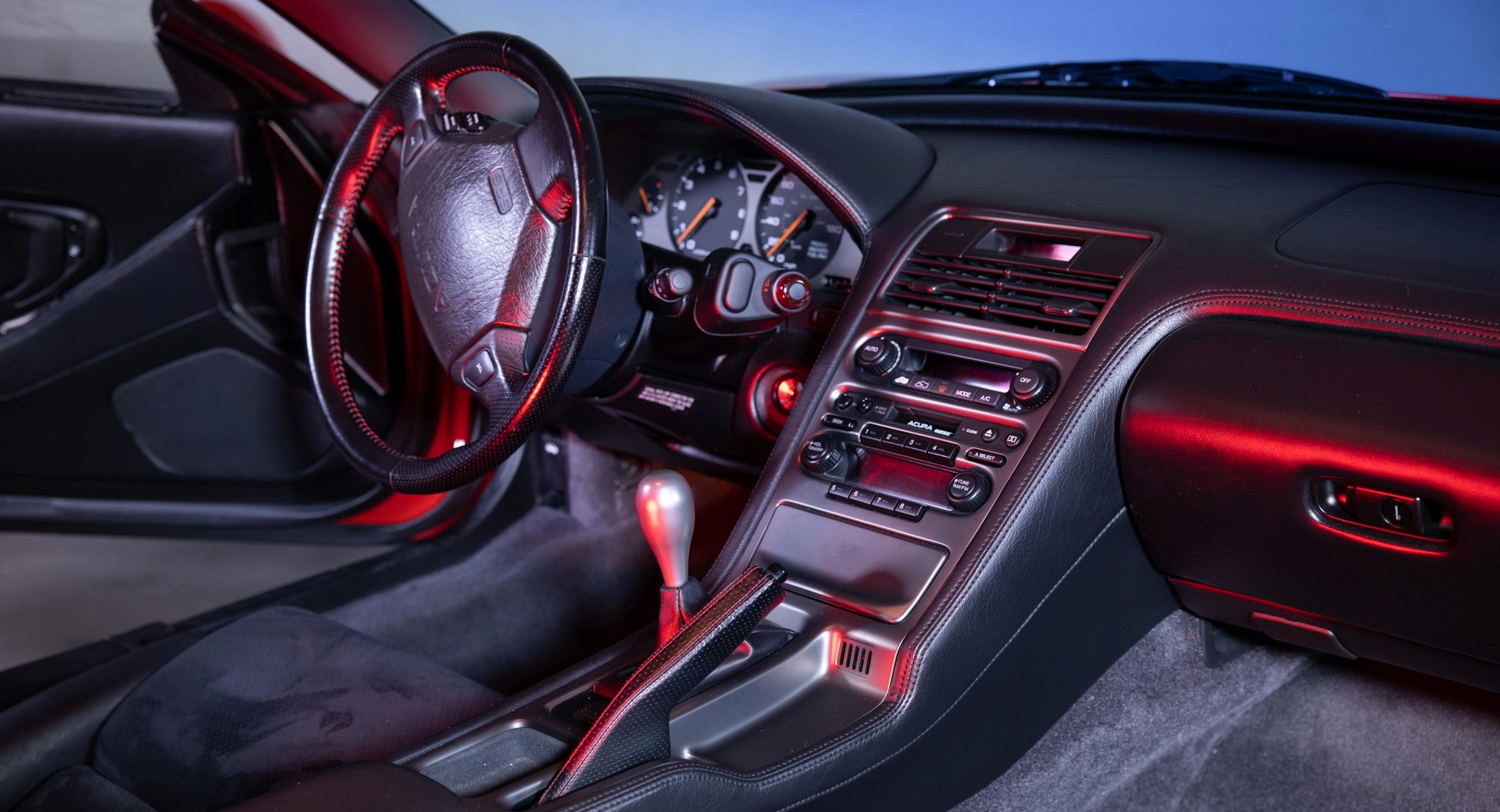 Duhamel, who was until yesterday the owner, drove the special NSX less than 12,000 miles over the past 20 years and kept it in mint condition, causing a proper bidding war at the popular online auction site.

The limited Zanardi Edition NSX came finished in New Formula Red over a black interior and featured a fixed roof instead of the removable targa top that was standard on the 1999 US-spec NSX. It was also lighter by 149 lbs (67.5 kg) from the standard NSX thanks to a lightweight rear spoiler, single-pane rear glass, BBS wheels, a lightweight battery, and a manual steering rack. 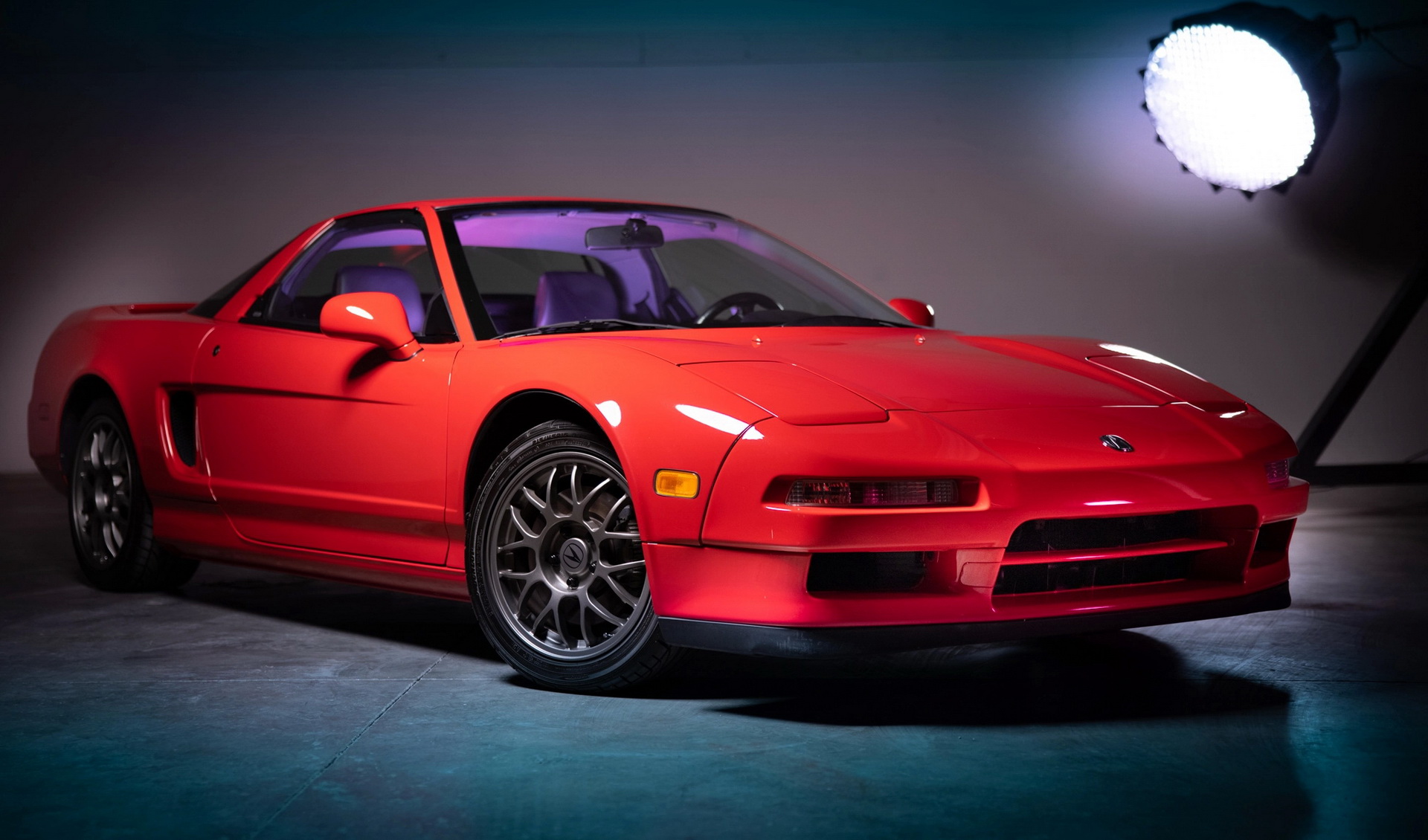 Power comes from a 3.2-liter VTEC V6, which produces 290 HP and 224 lb-ft of torque and is paired to one of the slickest six-speed manual transmissions of all time, while there’s also a factory-fitted limited-slip differential. When new, this Acura NSX Zanardi Edition was priced at $84,745 in 1999, according to its original window sticker.

Modern classic JDM sports cars have been steadily rising in value over the years, giving us quite a few surprising results. They say a car is worth exactly what someone is willing to pay for it and there’s no argument there, especially if you’re after a pristine US-spec example of the NSX. Still, we expected the most expensive NSX to be a Type-R – but, so far, that’s not the case… 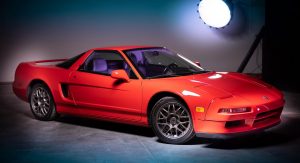 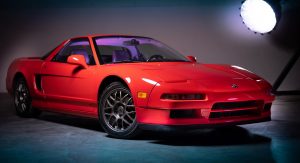 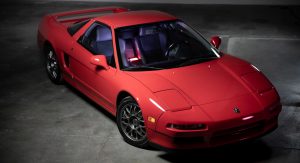 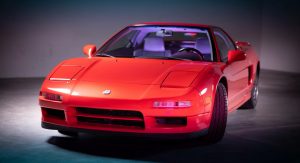 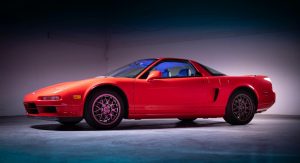 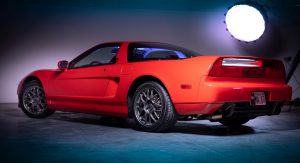 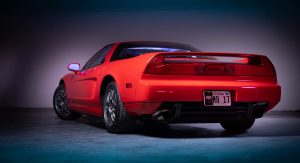 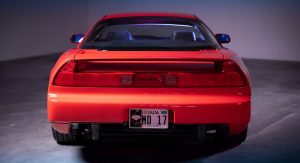 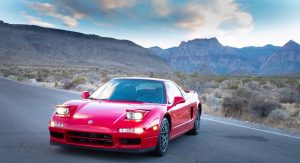 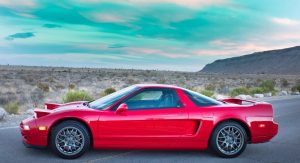 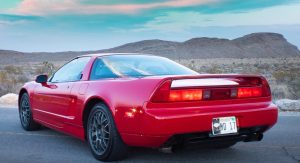 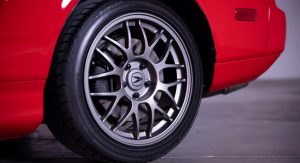 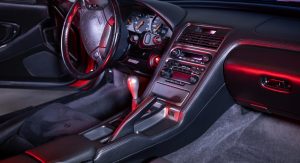 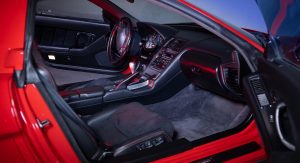 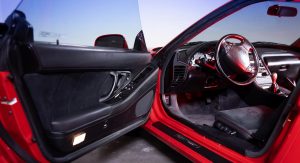 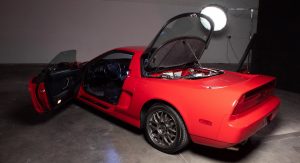 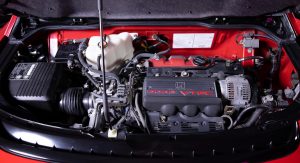