Even though Mercedes had previously confirmed that the fully-electric EQA would premiere before the end of 2020, it is now being reported that its unveiling will have to wait until sometime next year.

According to Autocar, a reorganization of Mercedes‘ EV production, various battery cell supply issues and pandemic-related interruptions have forced a delay of around six months for the GLA-based electric crossover.

Sources claim that one specific reason for the delay is Mercedes’ production location switch for the upcoming EQB, which was supposed to be assembled in Hambach, France, yet will now move to Rastatt, Germany, where the EQA is due to be built too.

Given these reports, insiders are now suggesting that the smallest EQ-brand model won’t go on sale until the second half of 2021, when buyers will be able to choose between three powertrain configurations with up to three electric motors producing 201, 268 and 335 HP.

There should also be a choice of multiple battery capacities, ranging from 60 to 110 kWh, providing the base model with an electric range of roughly 250 miles (400 km). Meanwhile, an eAWD system should be available as an option.

Both the EQA as well as the EQB will feature Mercedes’ latest driver assistance tech, as well as the latest MBUX infotainment and digital instrument cluster.

A rumored AMG variant could also be in the cards as far as the EQA is concerned, featuring an upgraded rear motor that could offer it similar performance to the recently-unveiled GLA 45 S. 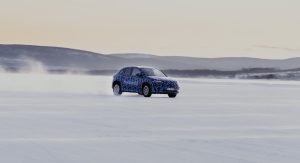 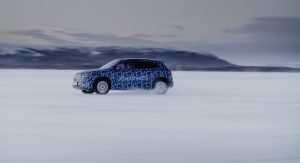 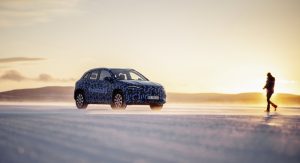 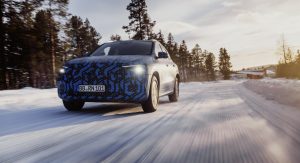 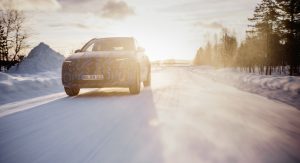 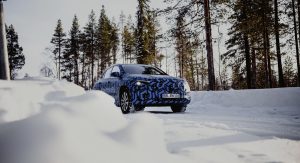