The 2022 Hyundai Tucson debuted earlier this month, but shortly before the official unveiling, it was reported that the Korean automaker’s N division might get its hands on it.

Believed to be around one year away, the N variant would feature a sporty body kit to differentiate it from the rest of the range, and while there is no telling how it would look like, these illustrations by KDesign AG provide an interesting approach.

Comparison: No Longer A Wallflower, The 2022 Hyundai Tucson Looks Sharp 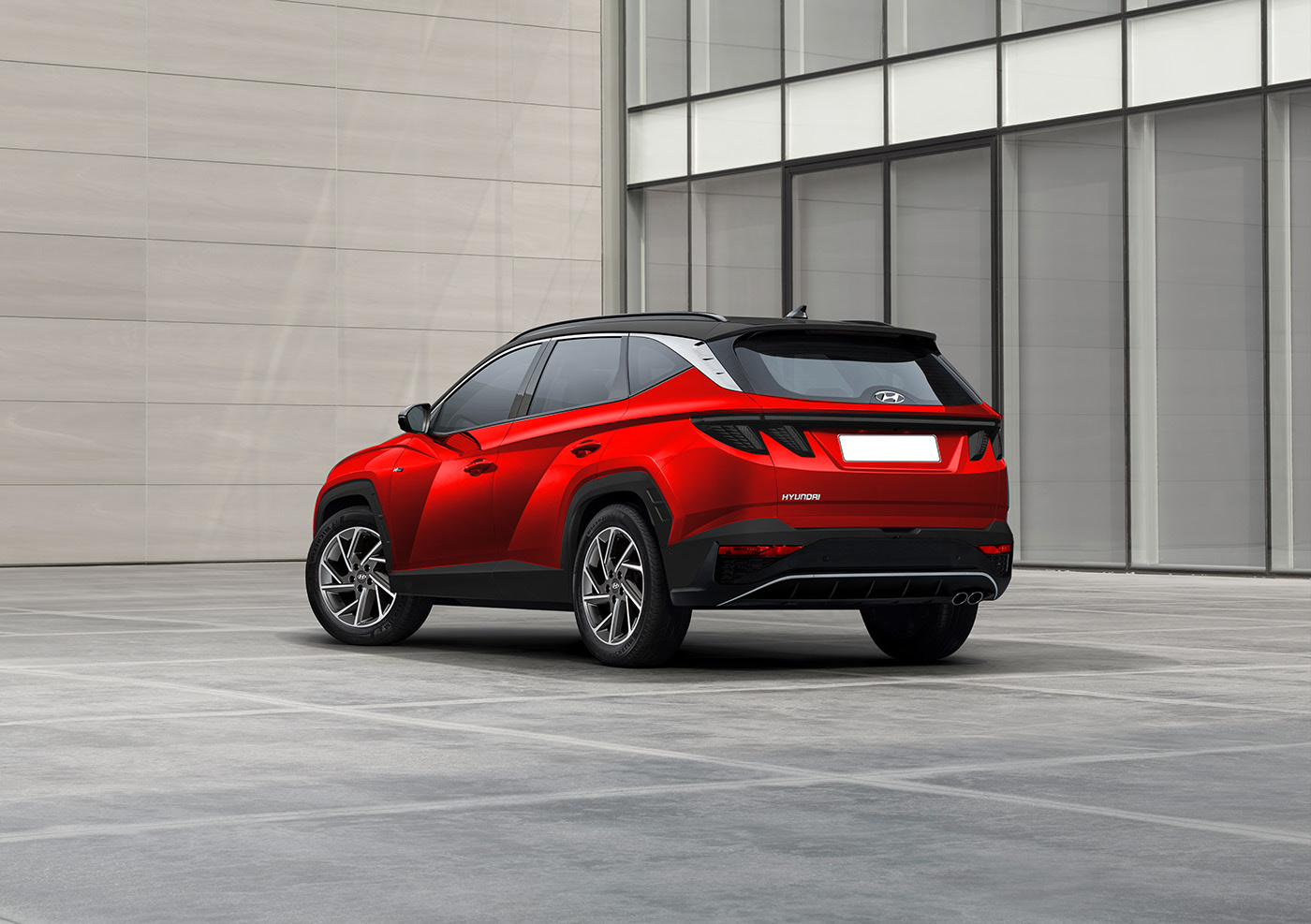 Starting with the front end, the compact SUV sports repositioned lights, different bumper with side canards and a redesigned lower air intake, and carries over the bold grille with integrated LED DRLs. The rear bumper has a cleaner design and incorporates a smaller five-fin diffuser, as well as double rounded exhaust pipes on the right side. The taillights have been blacked out, providing a nice contrast to the deep red body, alongside the dark roof and pillars.

The Tucson N is believed to pack the turbocharged 2.5-liter four-cylinder found in the Sonata N-Line and Kia K5 GT, where it makes 286 HP and 311 lb-ft (421 Nm) of torque. The lump would be the biggest ever fitted to an N car, considering that the i30 N and Veloster N have a 2.0-liter turbo-four.

If the rumor is indeed correct, then the Tucson N will be offered alongside a lesser model, dubbed the Tucson N Line, which is expected to feature a 227 HP and 258 lb-ft (350 Nm) electrified 1.6-liter four-pot.

Meanwhile, the regular Tucson will launch in Korea first, with other global markets, including the U.S., to follow next year.

Note: These are individual illustrations made by KDesign AG and are in no way related to or endorsed by Hyundai 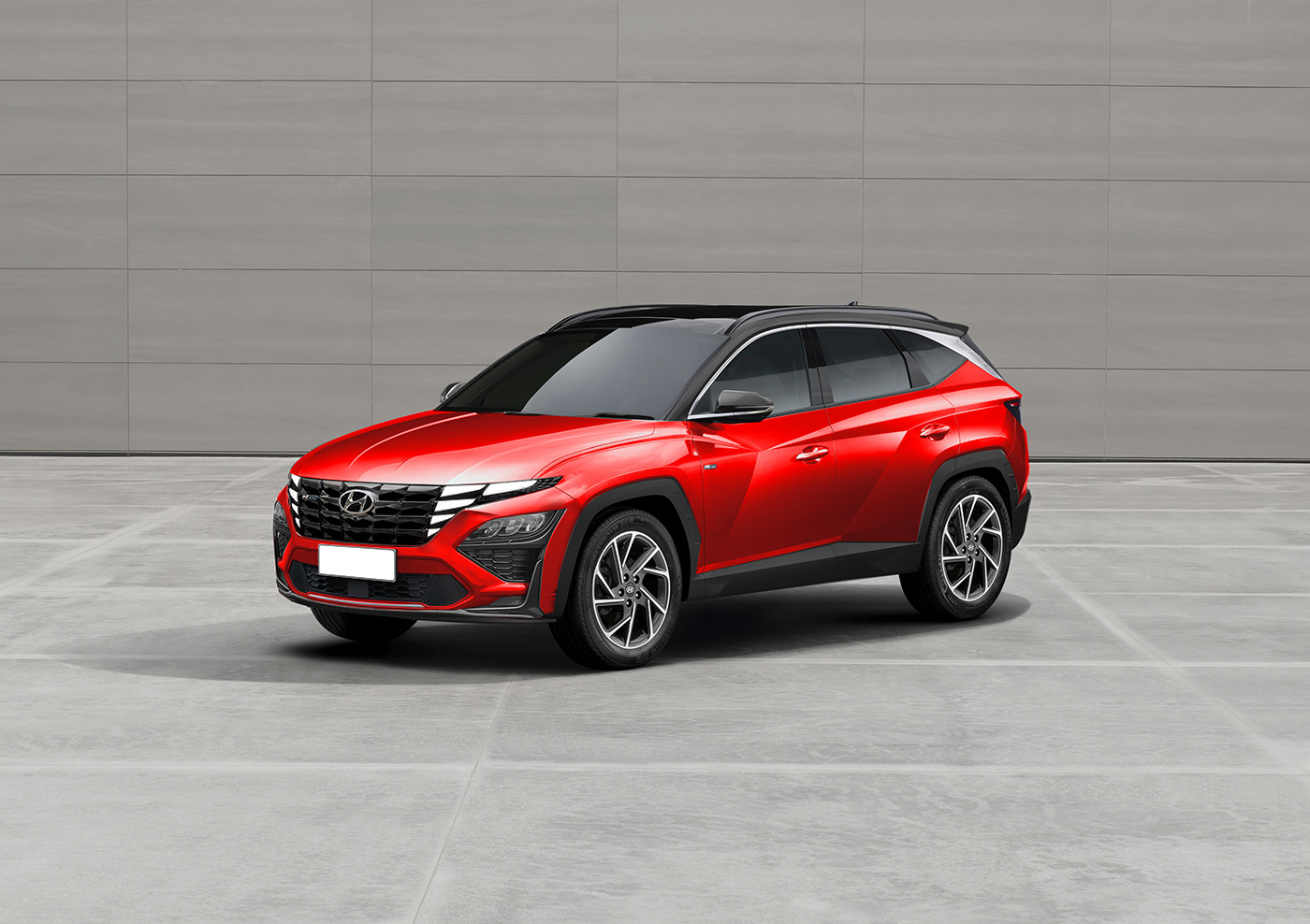