The Ioniq Concept Cabin was made in partnership with LG Electronics and includes a ceiling-mounted 77-inch flexible OLED screen that pumps sound through speakers in the headrests. This screen will also allow two people to enjoy different content simultaneously.

Elsewhere, the Ioniq Concept Cabin from Hyundai includes a floor cleaning robot along with overhead UV LED lights that ensure the cabin is kept clean and disinfected. The press release adds the cabin also has “Clothing Care” and a “Shoes Butler,” although it’s unclear what exactly that means.

“The IONIQ Concept Cabin is one of a kind and an unprecedented approach to enhancing customer experience as it can be customized for different needs and lifestyles,” executive vice president and global chief marketing officer of Hyundai Motor Company, Wonhong Cho, said in a statement. “Dedicated EVs will enable us to revolutionize the experience Hyundai delivers to its customers, empowering them to do more in and out of the vehicles.”

Hyundai says the upcoming Ioniq 5, an EV set to launch last year, will offer similar “value-added experiences” as the ones shown by the Concept Cabin. The Ioniq 5 will take the form of a midsize crossover and is based on the automaker’s 45 EV Concept unveiled at last year’s Frankfurt Motor Show.

In 2022, the Ioniq range will grow with the launch of the 6 sedan that’s based on the company’s eye-catching Prophecy concept. Two years later, a large SUV dubbed the Ioniq 7 will be introduced. 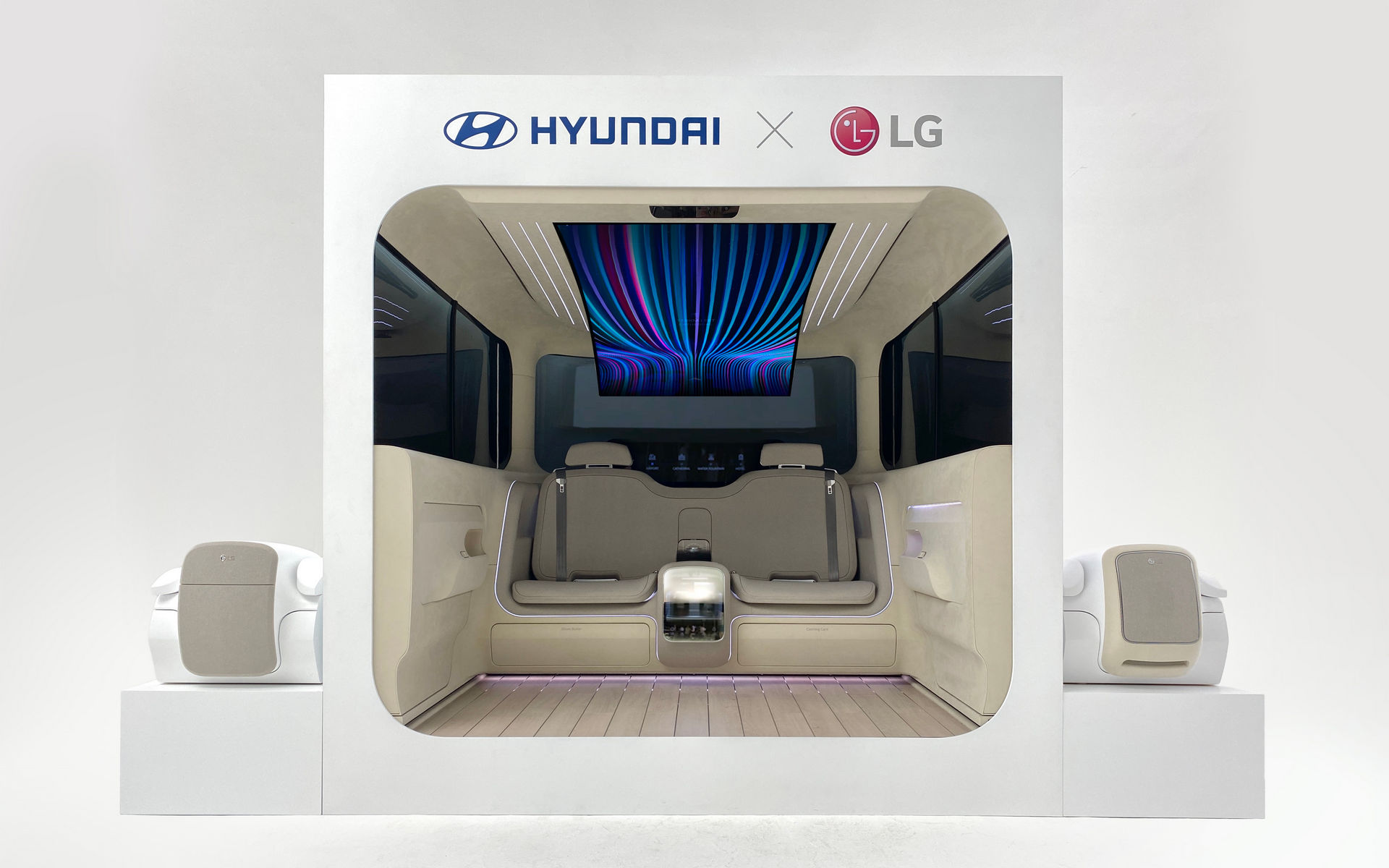