Hyundai has completed the testing phase of the new Tucson, which is set to be revealed next week on September 15.

The all-new fourth-generation Hyundai Tucson is expected to make quite some noise with its styling, which follows the carmaker’s new ‘Sensuous Sportiness’ design language.

Hyundai has already dropped a few teasers for the new Tucson, giving us an early look at its dramatic front end, which features a wide front grille with integrated daytime running lights that become visible only when they are turned on.+

Read More: 2021 Hyundai Tucson Wants To Be One Of The Most Striking Compact SUVs On Sale

The rear end of the 2021 Hyundai Tucson will follow suit, featuring full LED taillights that run across the width of the vehicle.

The cabin is also expected to take a major leap, with a teaser sketch showing a wrap-around design for the dashboard, a high center console, and an integrated large infotainment display in addition to a digital instrument cluster. 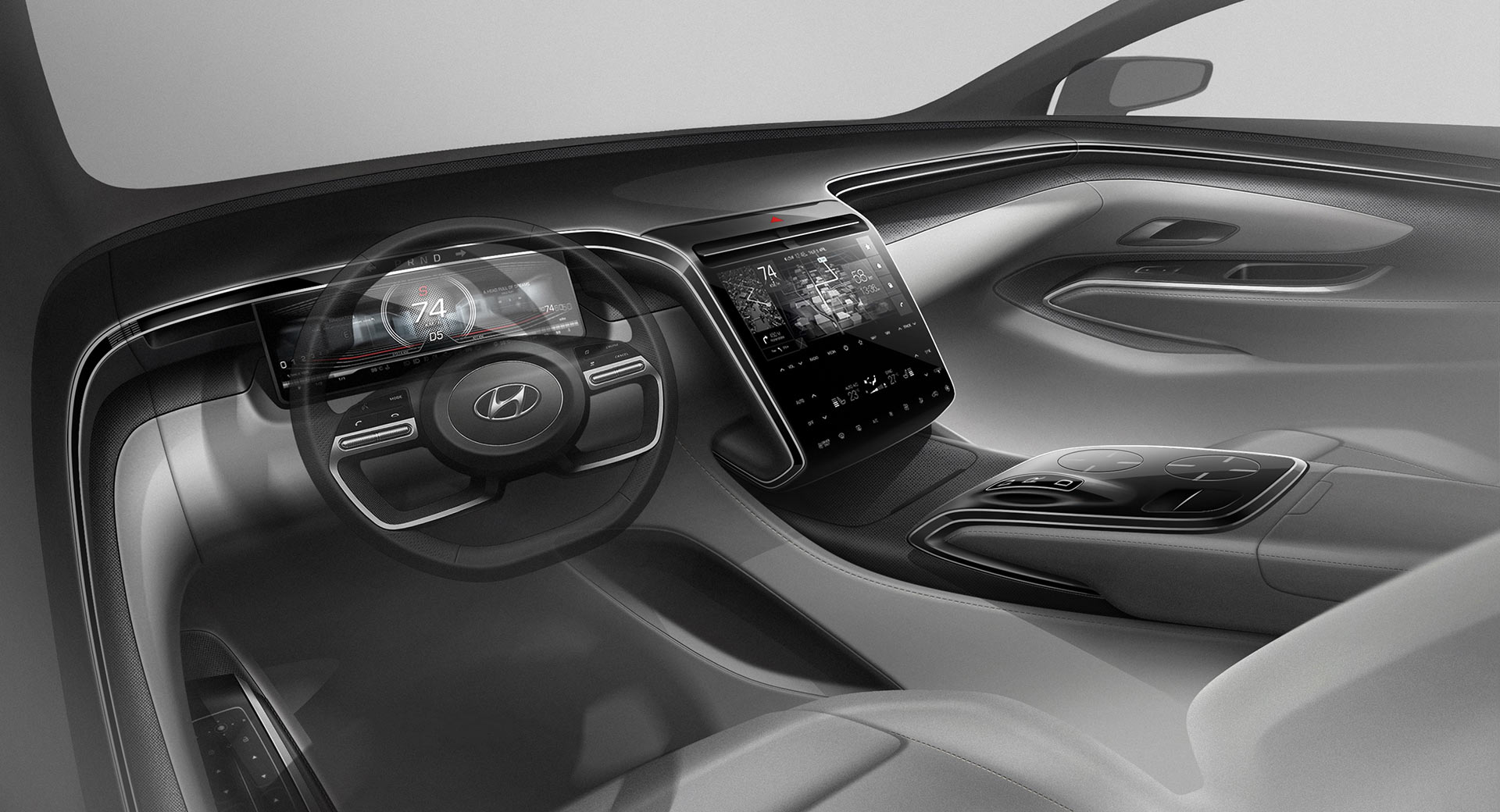 There isn’t much information on the engine range of the new Tucson just yet, but we expect it to be largely electrified, at least in Europe. The North American region is also expected to receive a variant powered by the company’s 2.5-liter Theta3 four-cylinder unit in both naturally aspirated and turbocharged forms.

“Thanks to the extensive testing of the all-new Tucson ahead of its market introduction, customers can feel confident that they are selecting a car that is one of the best for initial and long-term quality,” said Andreas-Christoph Hofmann, Vice President Marketing and Product at Hyundai Motor Europe. 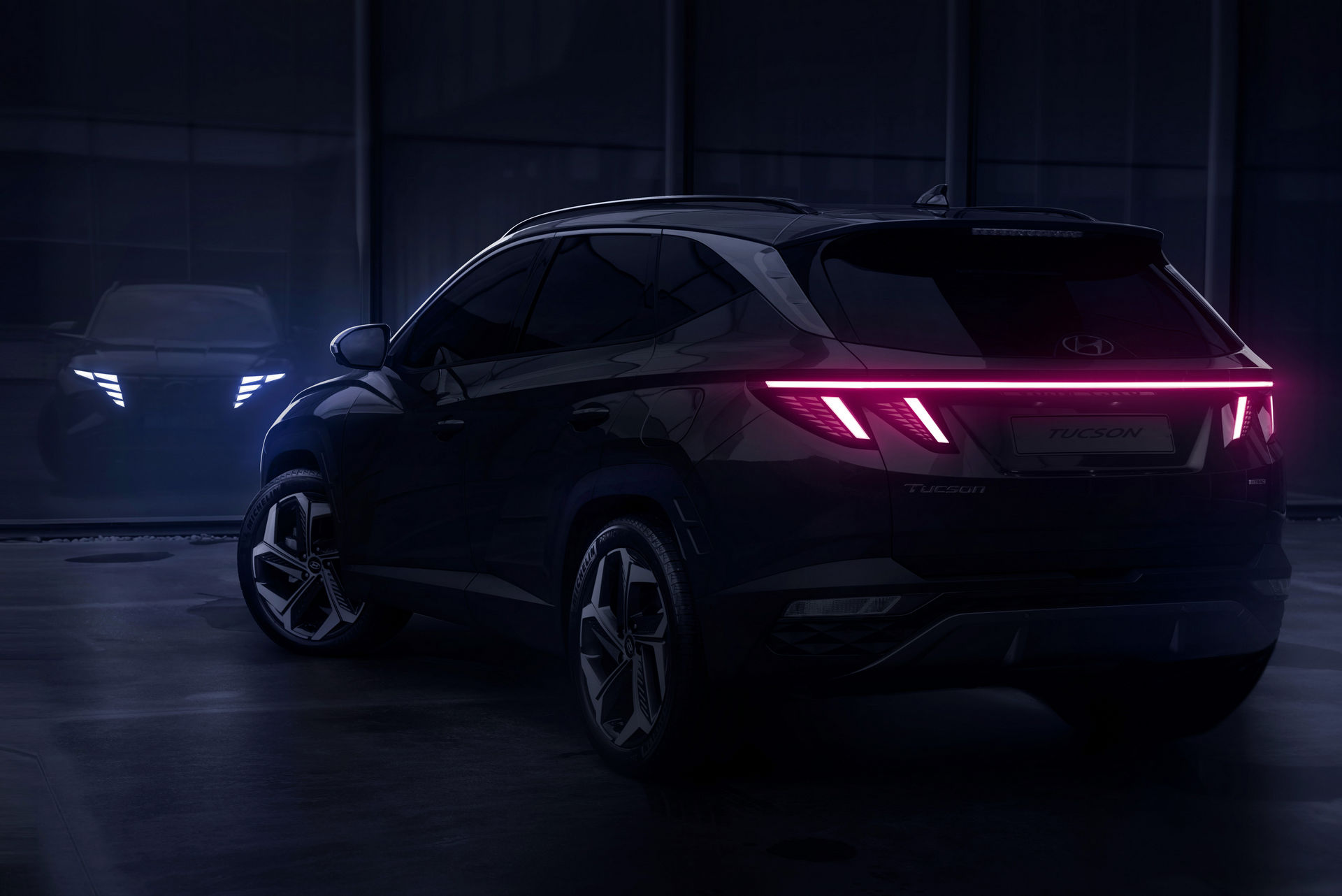 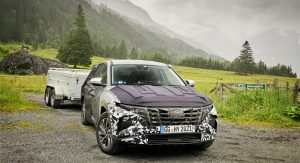 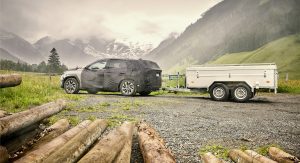 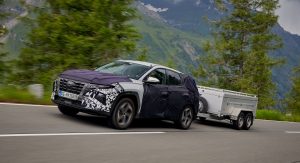 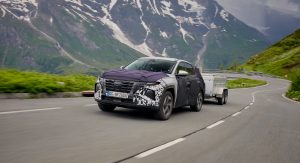