The HiPhi X from Chinese automaker Human Horizons is one of the most interesting electric vehicles to premiere at the ongoing Beijing Auto Show.

First showcased in July 2019 as a concept, the car is now ready for production and seeks to carve out a unique slice of the Chinese EV pie. While so many other EVs to have also launched in China are sedans, SUVs, or sports cars, the HiPhi X is a mix between a crossover/SUV and an MPV and has a similar overall shape to the ill-fated Faraday Future FF91.

Immediately catching the eye are lobster claw headlights with an LED light bar. The vehicle’s faux front air intakes are also illuminated while the two examples shown in Beijing have large wheels. Overall, the HiPhi X has a low-slung design that will certainly make it stand out on the road. Further adding to the striking looks is a complex LED lighting array at the rear. 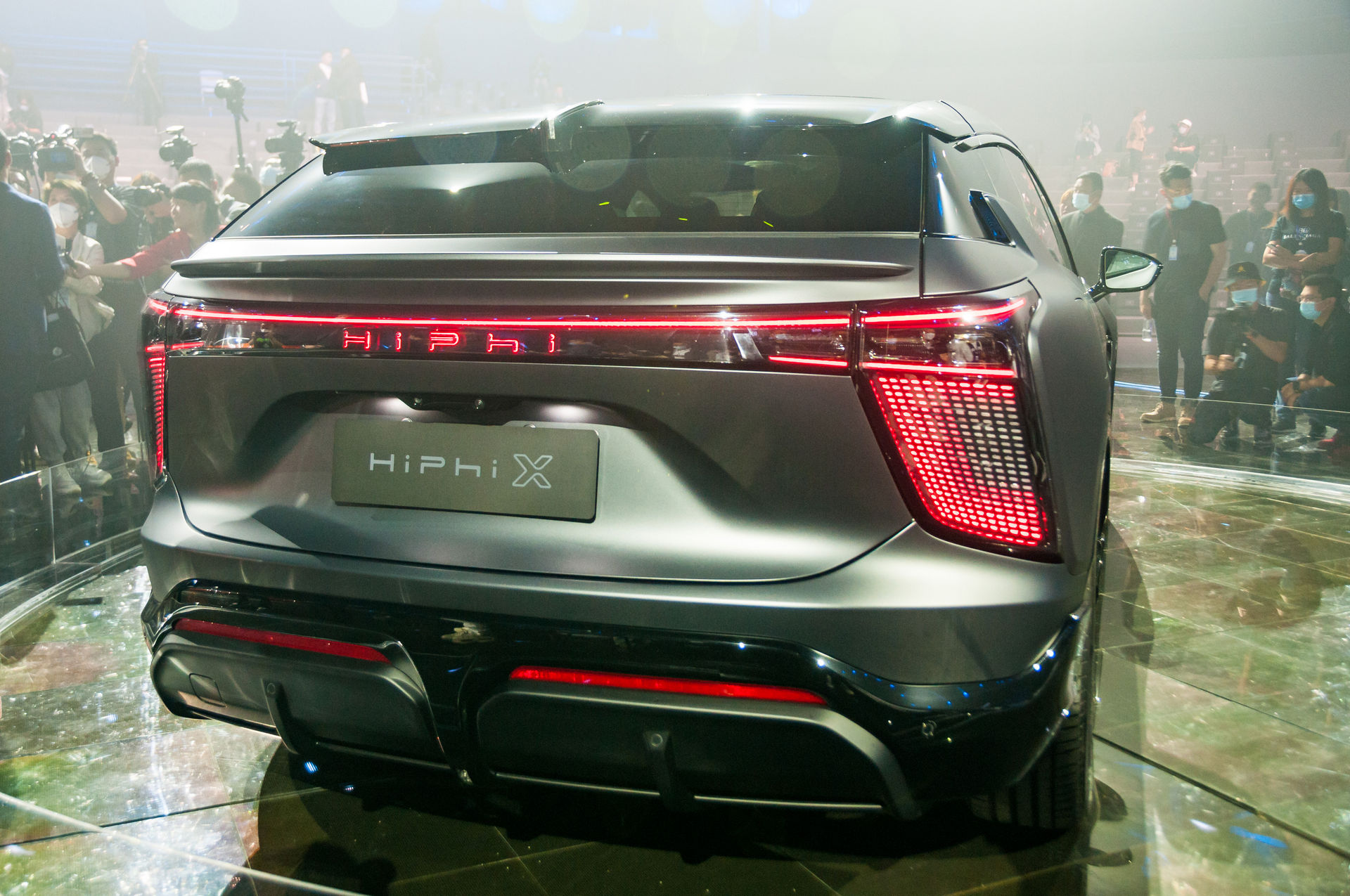 Interior shots of the orange car reveal it has six-seats while the silver model has four-seats. The second row of the six-seater includes a pair of electrically-adjustable seats that look to be virtually identical to the front seats and are accessible through the company’s two-piece “wing doors.” The two third-row seats are small and the headroom looks a little limited. 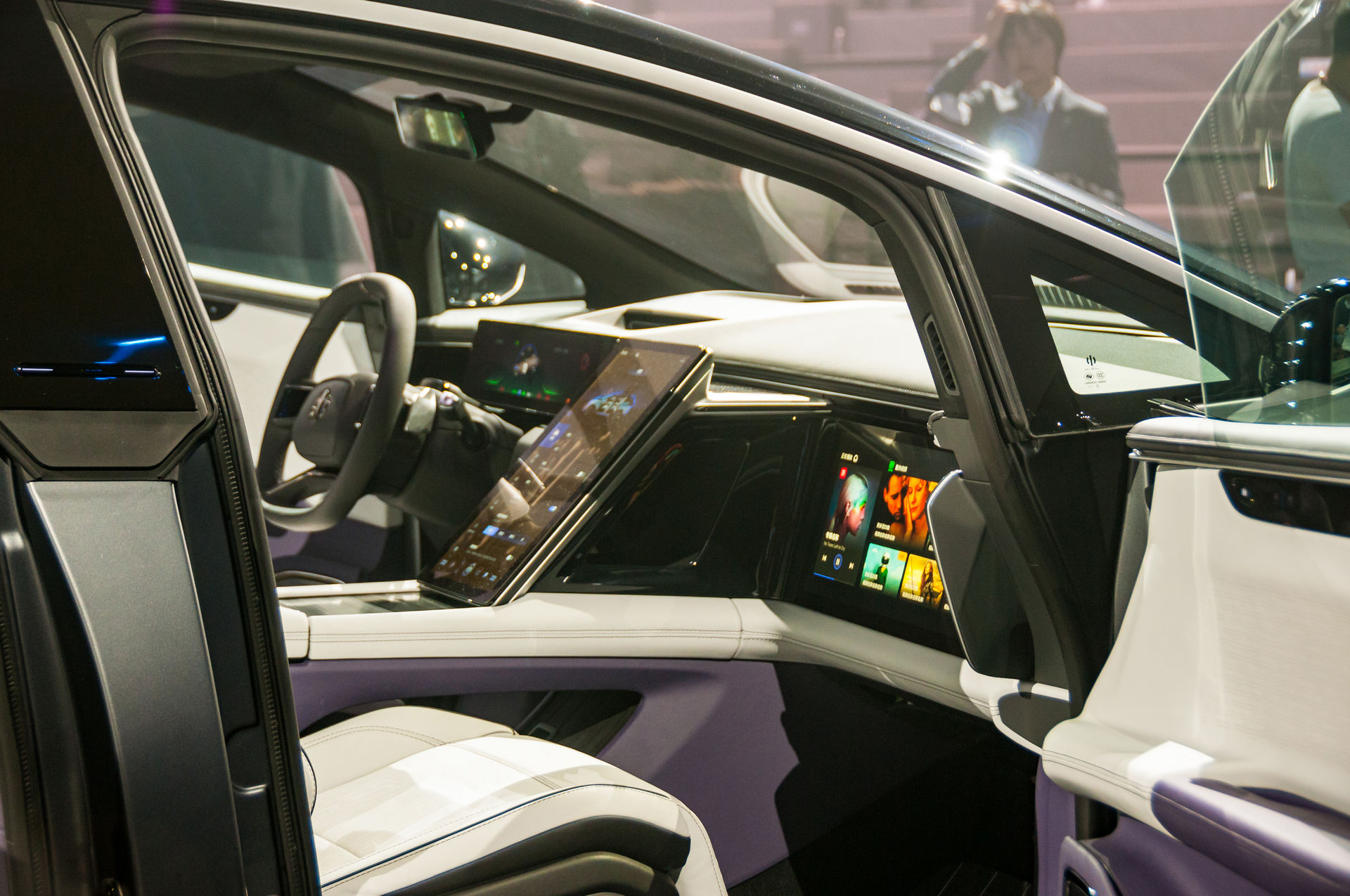 By comparison, the four-seat model is focused on those that want to be chauffeured around and has a pair of plush seats akin to those in the first class of an airplane. Found between these two seats are a large console and a touchscreen display.

Speaking of displays, the front includes a digital instrument cluster, a massive portrait-oriented infotainment screen, and a laptop-sized screen directly in front of the passenger.

It is believed that rear-wheel-drive and all-wheel-drive variants of the HiPhi X will be sold but details about the electric motors remain unclear. With that being said, battery packs with varying capacities will be offered, including a flagship 96 kWh model that offers at least 610 km (379 miles) of range on the NEDC cycle. Human Horizons also says the car has an advanced semi-autonomous driving system that includes Microsoft technologies.

The HiPhi X will be available in a small production run at the end of 2020 before hitting the mainstream in the first half of 2021. 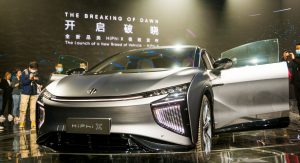 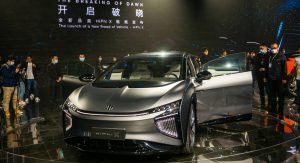 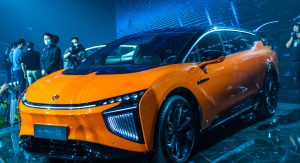 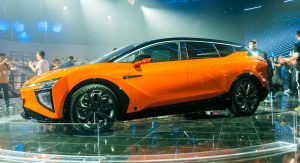 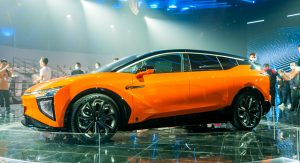 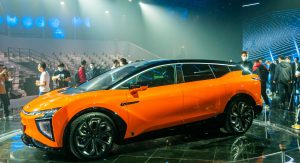 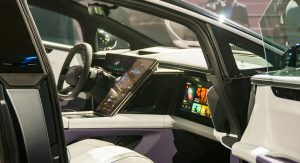 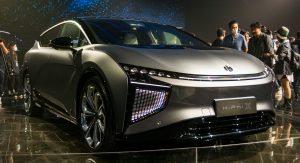 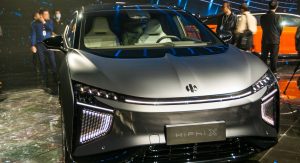 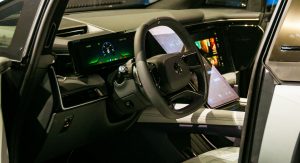 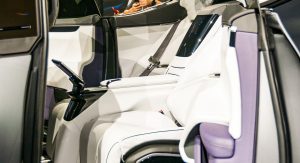 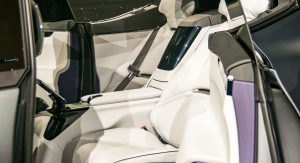 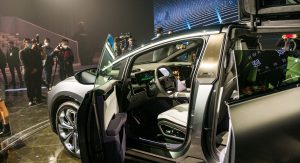 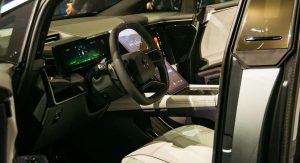 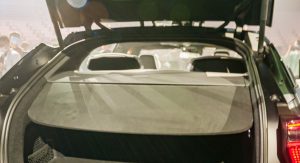 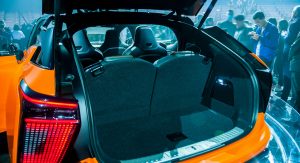 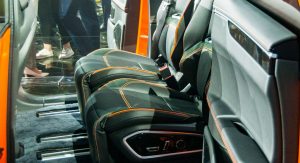 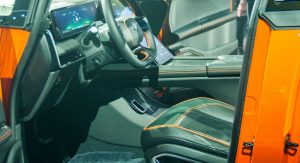 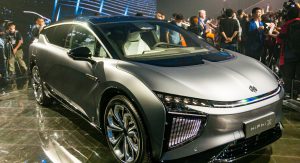 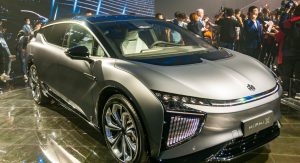 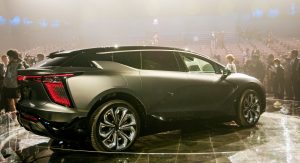 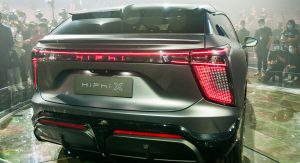 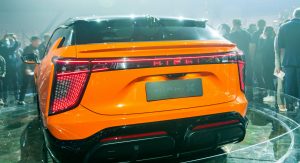 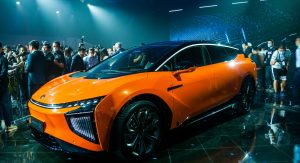