General Motors will repay $28 million in state tax incentives in Ohio following its decision to close the Lordstown Assembly plant.

While the plant has since been sold to Lordstown Motors and will be converted into a facility building electric pickups, GM initially came under heavy criticism for closing the plant in March 2019. 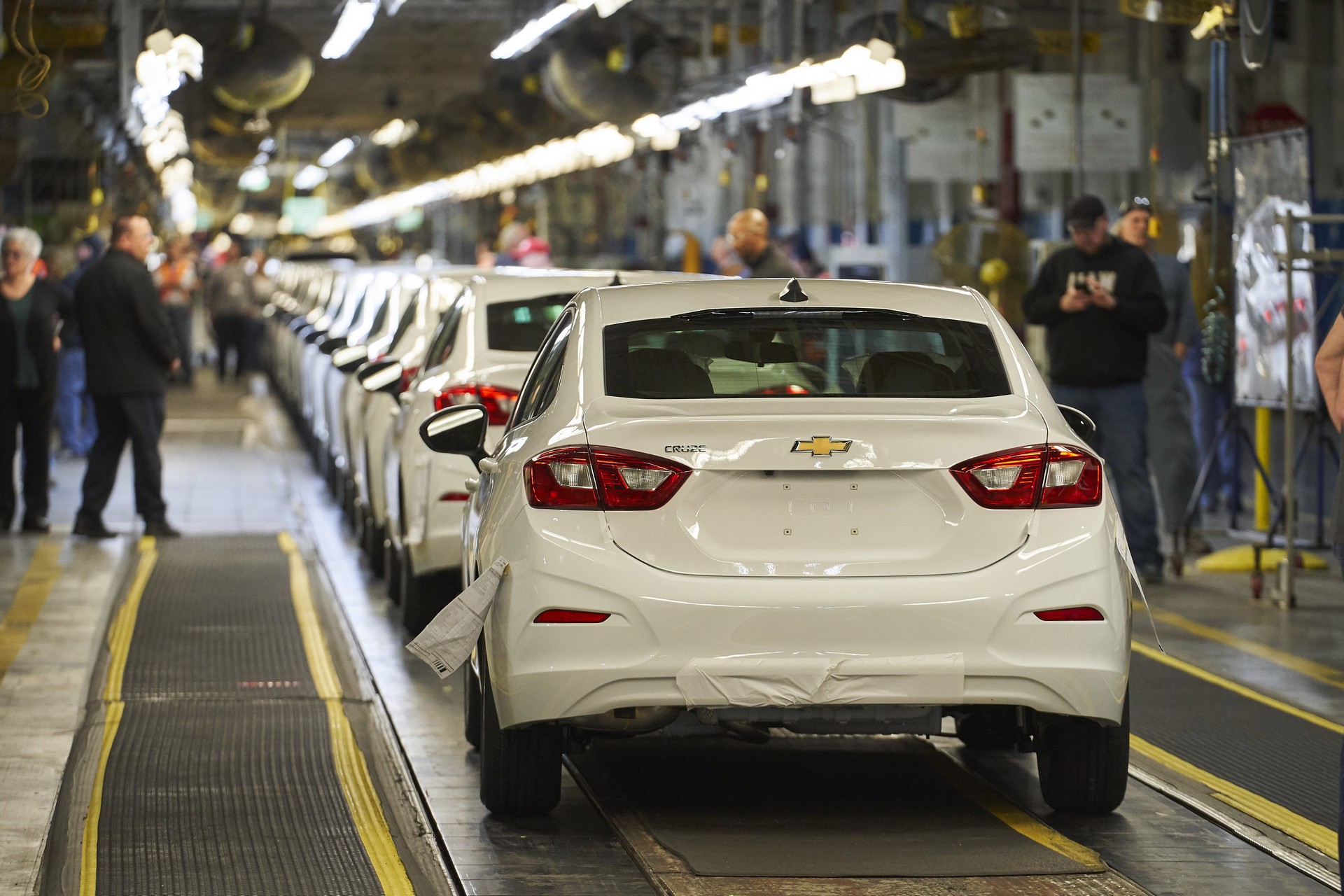 An agreement with the Ohio Tax Credit Authority will require GM to repay $28 million in state tax incentives and $12 million for community support programs in the Mahoning Valley. Reuters reports that Ohio attorney general Dave Yost had demanded the car manufacturer repay $60 million in state tax credits following the closure of the facility.

General Motors entered into the Job Creation and Retention Tax Credit agreements with Ohio in 2008 that resulted in the issuance of $60.3 million in tax credits. Under these agreements, GM was supposed to retain 3,700 jobs through 2028. It was also required to maintain operations at the facility through 2037, The Detroit News notes.

“While the decision to close the Lordstown plant was terrible news for workers and their families in the Mahoning Valley, today’s announcement will bring relief as well as investment by GM who has committed to investing $12 million in the local community for workforce, education and infrastructure needs,” Governor Mike DeWine said in a statement.

GM is not completely abandoning either Lordstown or Ohio. In fact, it is investing $2.3 billion to build a battery-cell manufacturing plant in Lordstown near its former plant. It has also announced $71 million in investments into two Ohio manufacturing facilities and, in doing so, will retain 240 jobs. 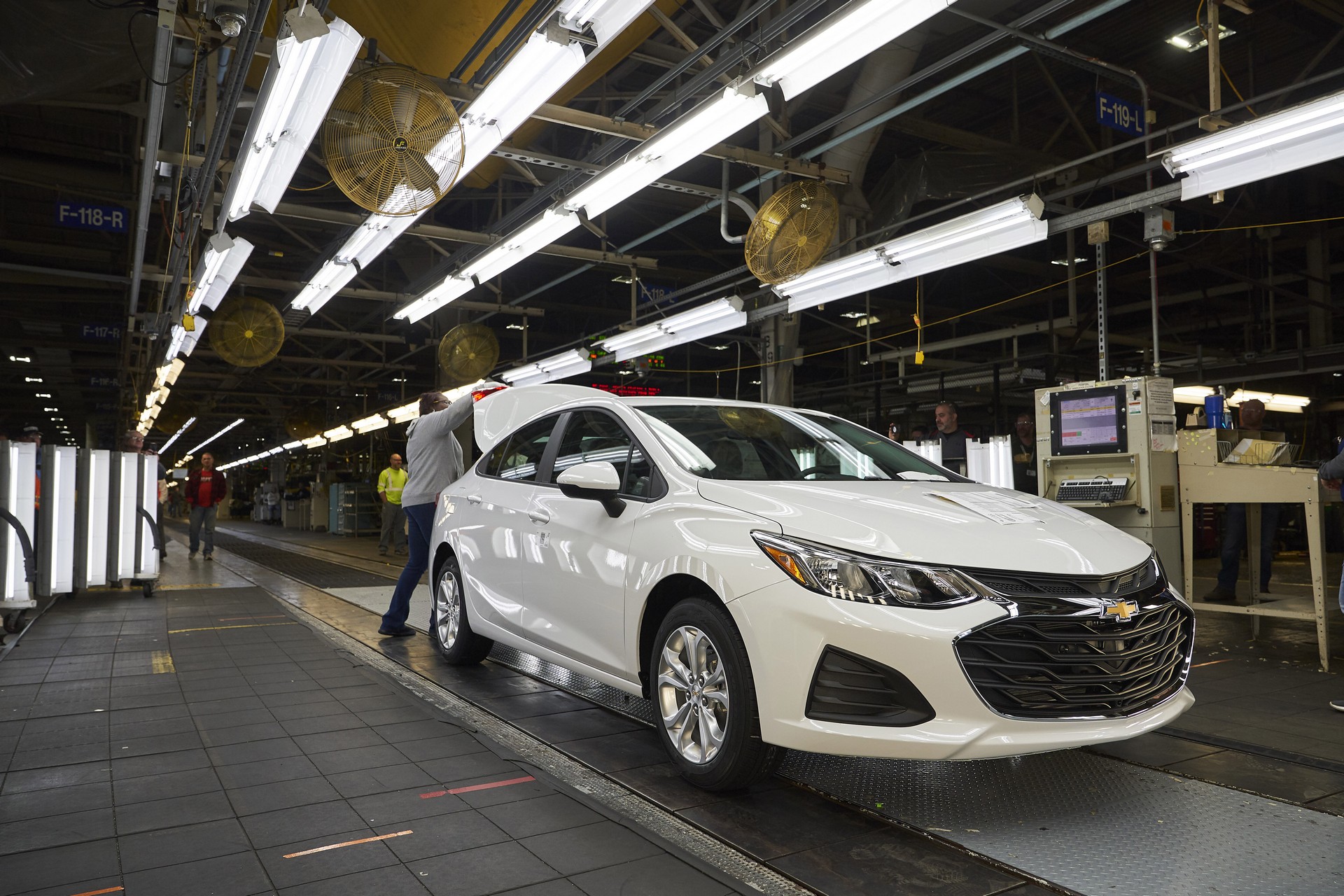