General Motors and Honda have been working together for decades, and they’re looking at taking things even further as they have signed a memorandum of understanding for a North American automotive alliance.

Under the proposed alliance, GM and Honda would collaborate in a number of areas including shared vehicle platforms and powertrains.  The latter would include both internal combustion engines and electrified systems.

This is noteworthy as it would expand on a previous agreement which called for the automakers to jointly develop two electric vehicles for Honda which would be based on GM’s new EV platform and powered by the company’s Ultium batteries. 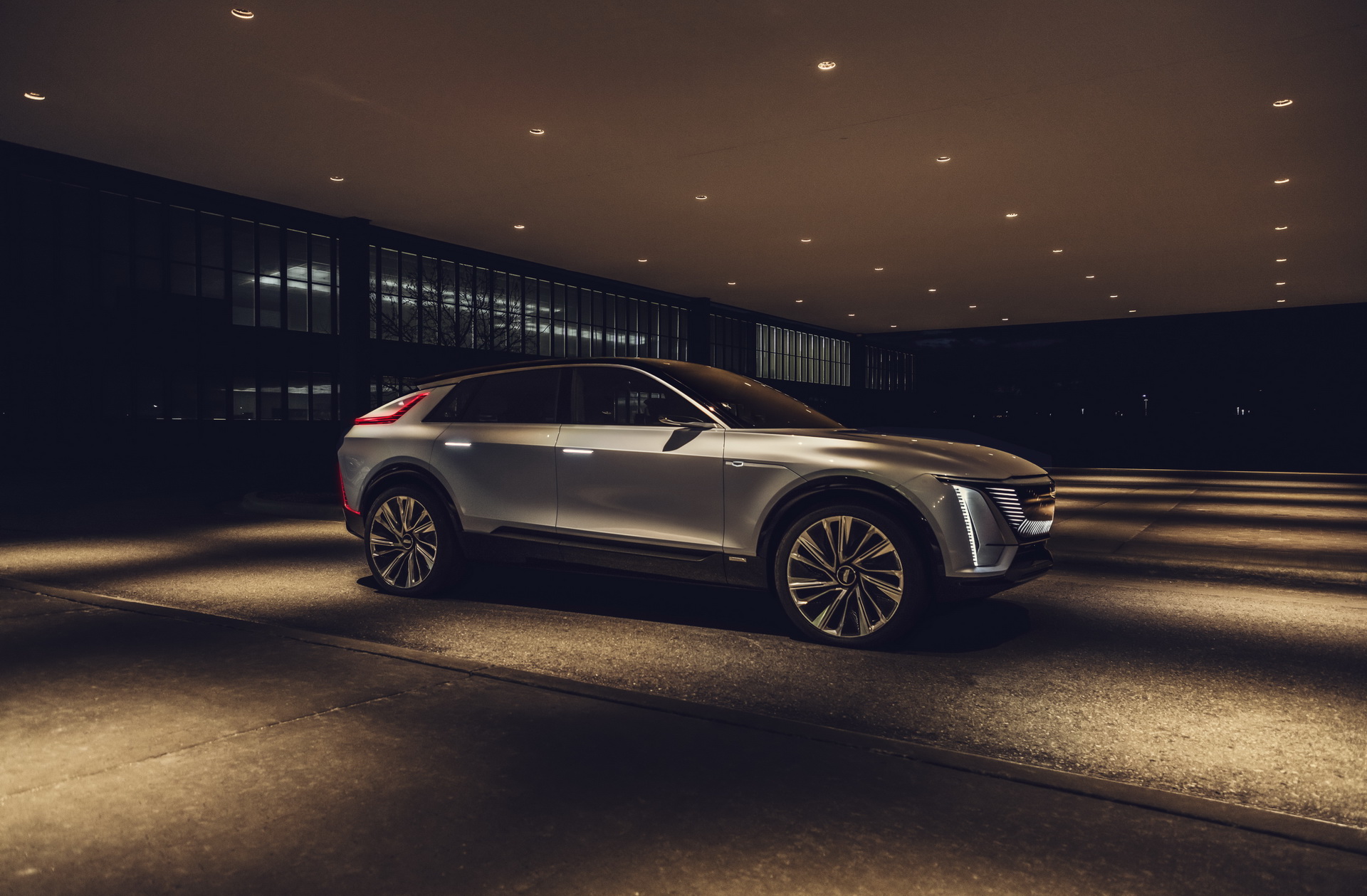 Co-development planning discussions will “begin immediately” and engineering work is slated to begin early next year. Both companies see the alliance as a major boon as it would enable them to “leverage the best technologies and generate substantial cost efficiencies from shared vehicle platforms and propulsion systems, joint purchasing, potential manufacturing efficiencies and other collaboration efforts.”

If those savings weren’t enough, the automakers also said they plan to share engineering as well as research and development costs on select future co-developed vehicles and powertrains. This would save both companies money as well as “create substantial efficiencies.”

The alliance will also explore combining research and development efforts in a number of other areas including “electrical architecture, advanced driver assist systems, infotainment, connectivity and vehicle-to-everything communication.” In particular, it sounds like GM would lead the way on infotainment systems and telematics services. 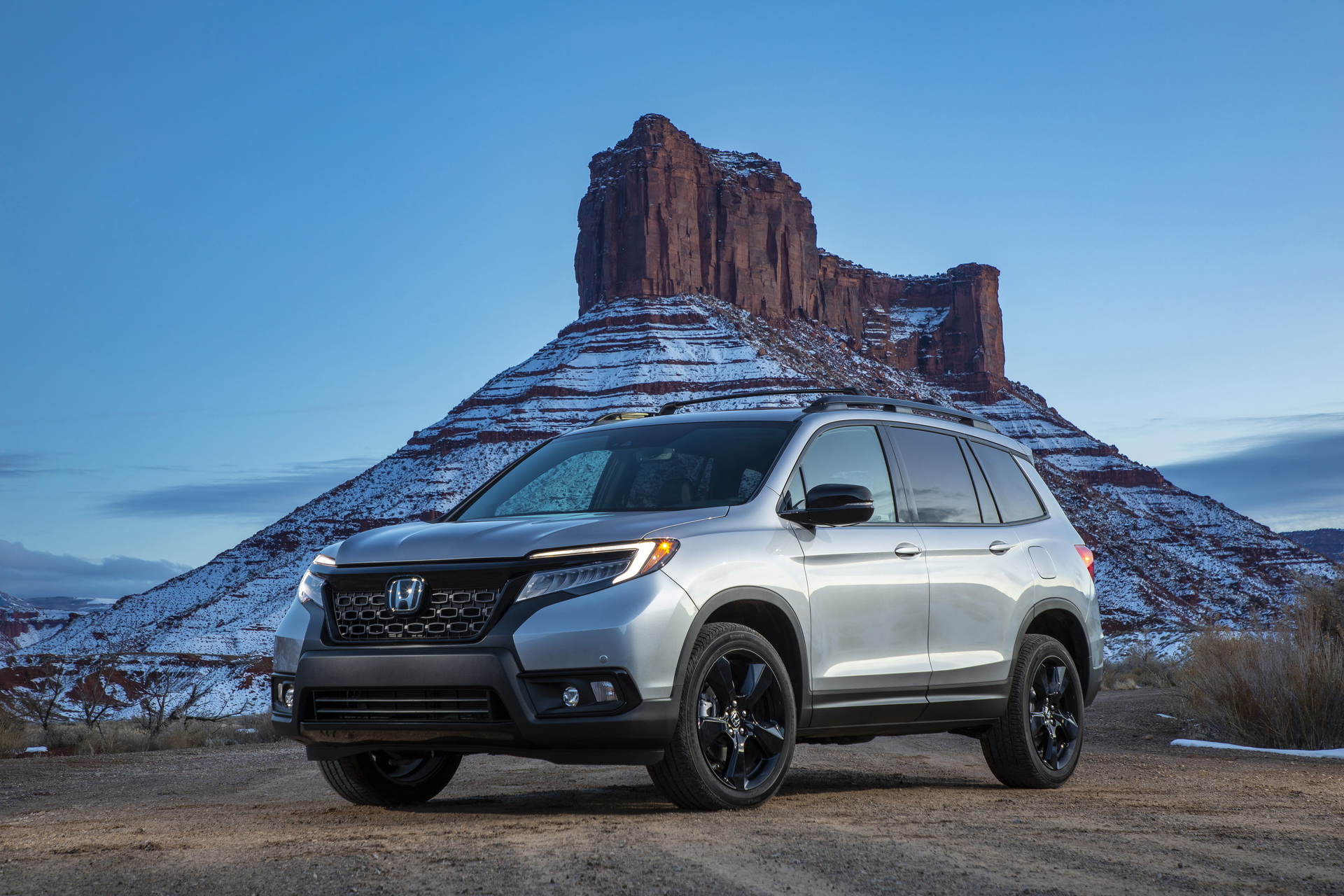 In a statement, GM President Mark Reuss said “This alliance will help both companies accelerate investment in future mobility innovation by freeing up additional resources. Given our strong track record of collaboration, the companies would realize significant synergies in the development of today’s vehicle portfolio.”

His sentiments were echoed by Honda executive vice president Seiji Kuraishi who stated “Through this new alliance with GM, we can achieve substantial cost efficiencies in North America that will enable us to invest in future mobility technology, while maintaining our own distinct and competitive product offerings.” He added the alliance would combine the strengths of each company and ideally result in a “win-win relationship to create new value for our customers.” 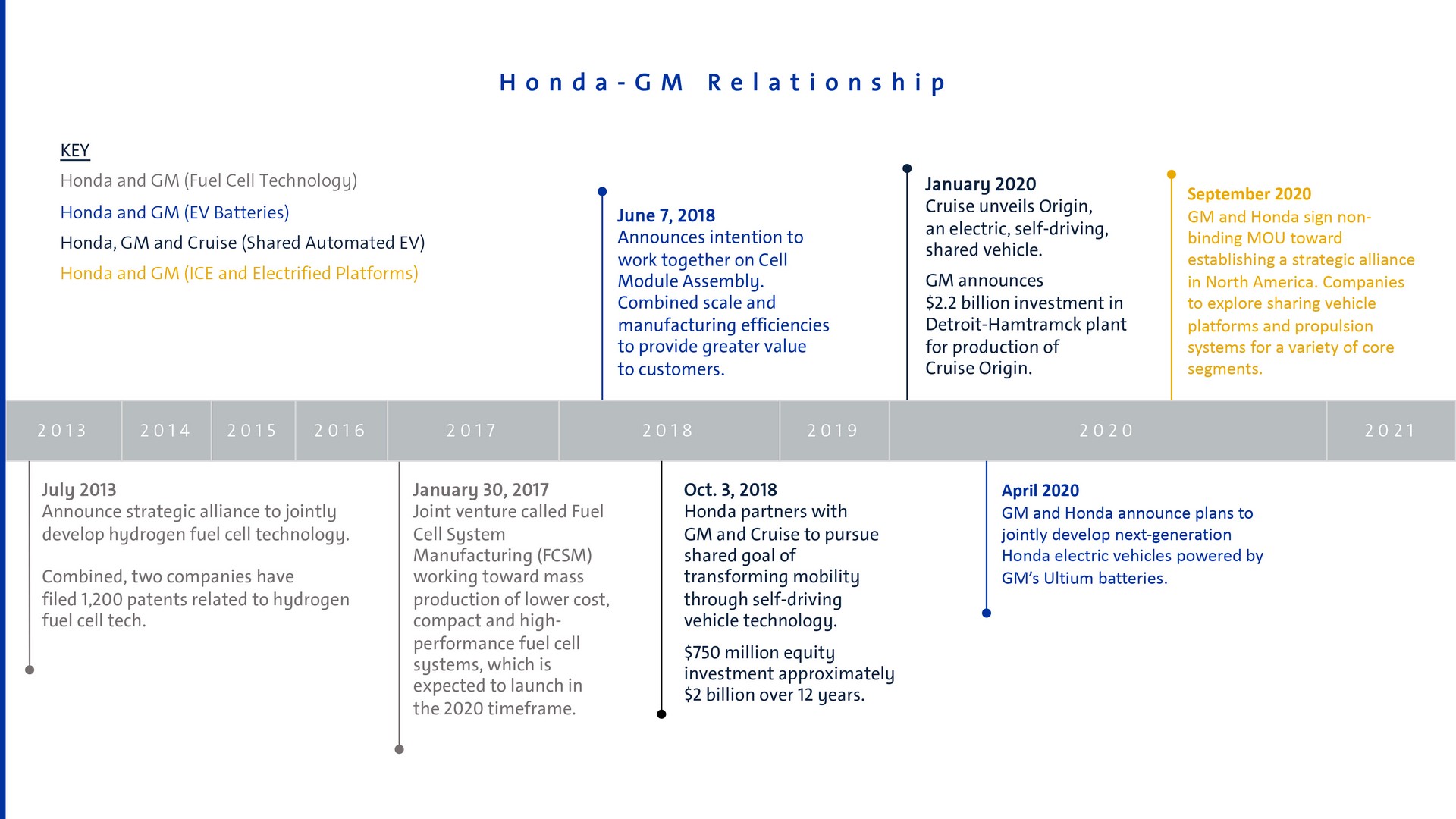