General Motors is working on a number of electric vehicles including the Cadillac Lyriq and GMC Hummer EV.

While we already know a bit about them, the company has revealed the upcoming models will have a nearly wireless battery management system (wBMS).

While that doesn’t sound too exciting, GM said the system should speed electric vehicle development as it means engineers won’t have to “develop specific communications systems or redesign complex wiring schemes for each new vehicle.” The wBMS also can also receive over-the-air updates and this means new features can be added over time. 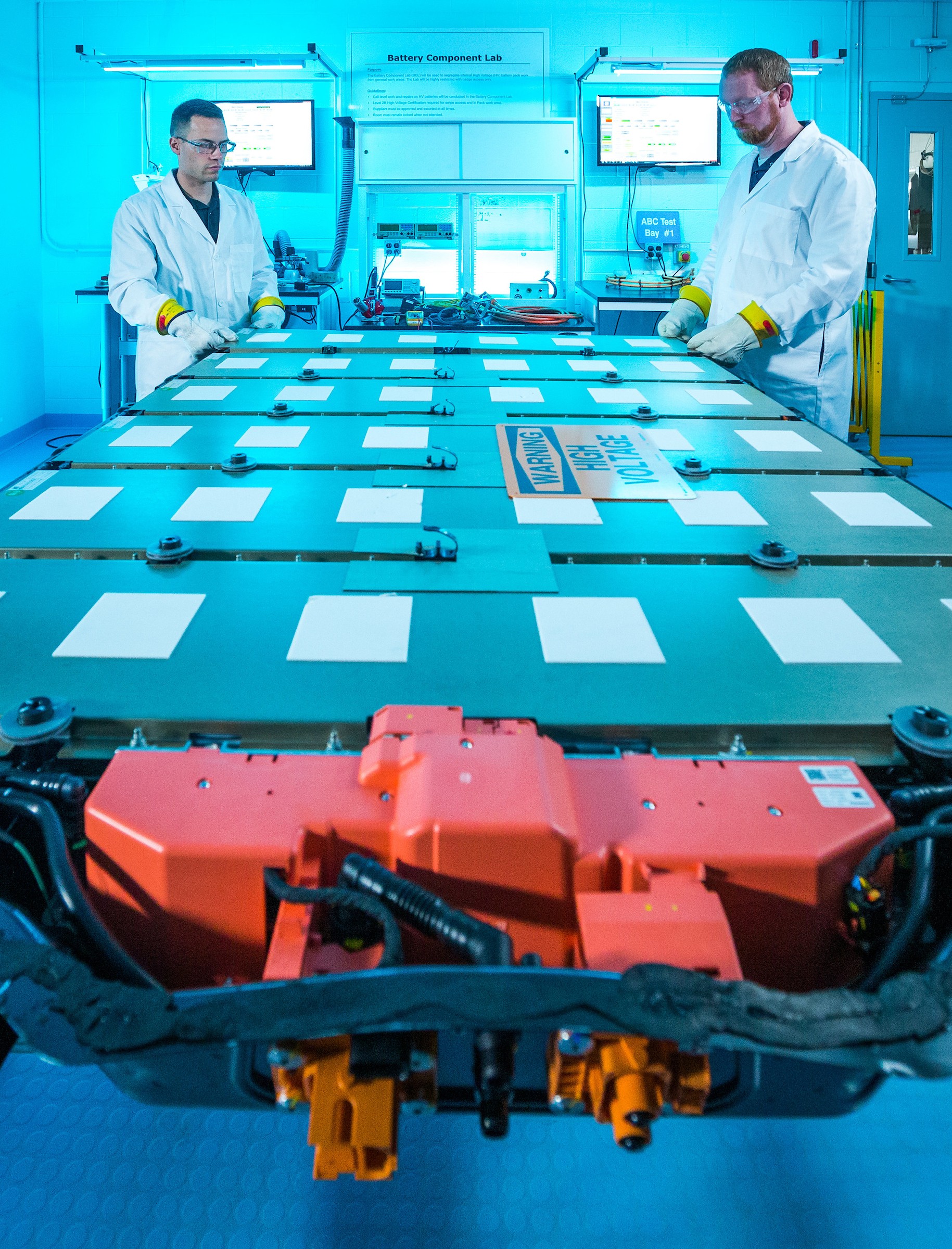 While the system isn’t completely wireless, it reduces the amount of wiring in the batteries by up to 90 percent. This helps to reduce weight while also freeing up for space which can be used for increasing battery capacity.

Besides those benefits, the wBMS will help “balance chemistry within the individual battery cell groups for optimal performance.” It can also perform real-time battery health checks and “refocus the network of modules and sensors as needed” to help safeguard battery health.

When the battery is ready to be retried from vehicle use, the wBMS allows for easy repurposing in secondary applications such as a power storage bank. As GM explained, “When the wireless packs are capacity-reduced to the point where they are no longer ideal for optimum vehicle performance, but still functional as consistent power supplies, they can be combined with other wireless battery packs to form clean power generators. This can be done without a redesign or overhaul of the battery management system traditionally required in second-life usage.”

The wireless battery monitoring system will be standard on electric vehicles with Ultium batteries, and GM’s executive director of global electrification and battery systems, Kent Helfrich, said “The wireless system represents the epitome of Ultium’s configurability and should help GM build profitable EVs at scale.”