The Geely Preface flagship sedan has made its world debut at the 2020 Beijing Auto Show under the Chinese name of Xing Rui.

That’s how customers in the world’s largest car market will know it, with ‘Xing’ meaning star while ‘Rui’ represents a good omen for the future. The Xing Rui name also establishes a relation to Geely’s second CMA-based model, the Xing Yue crossover coupe. 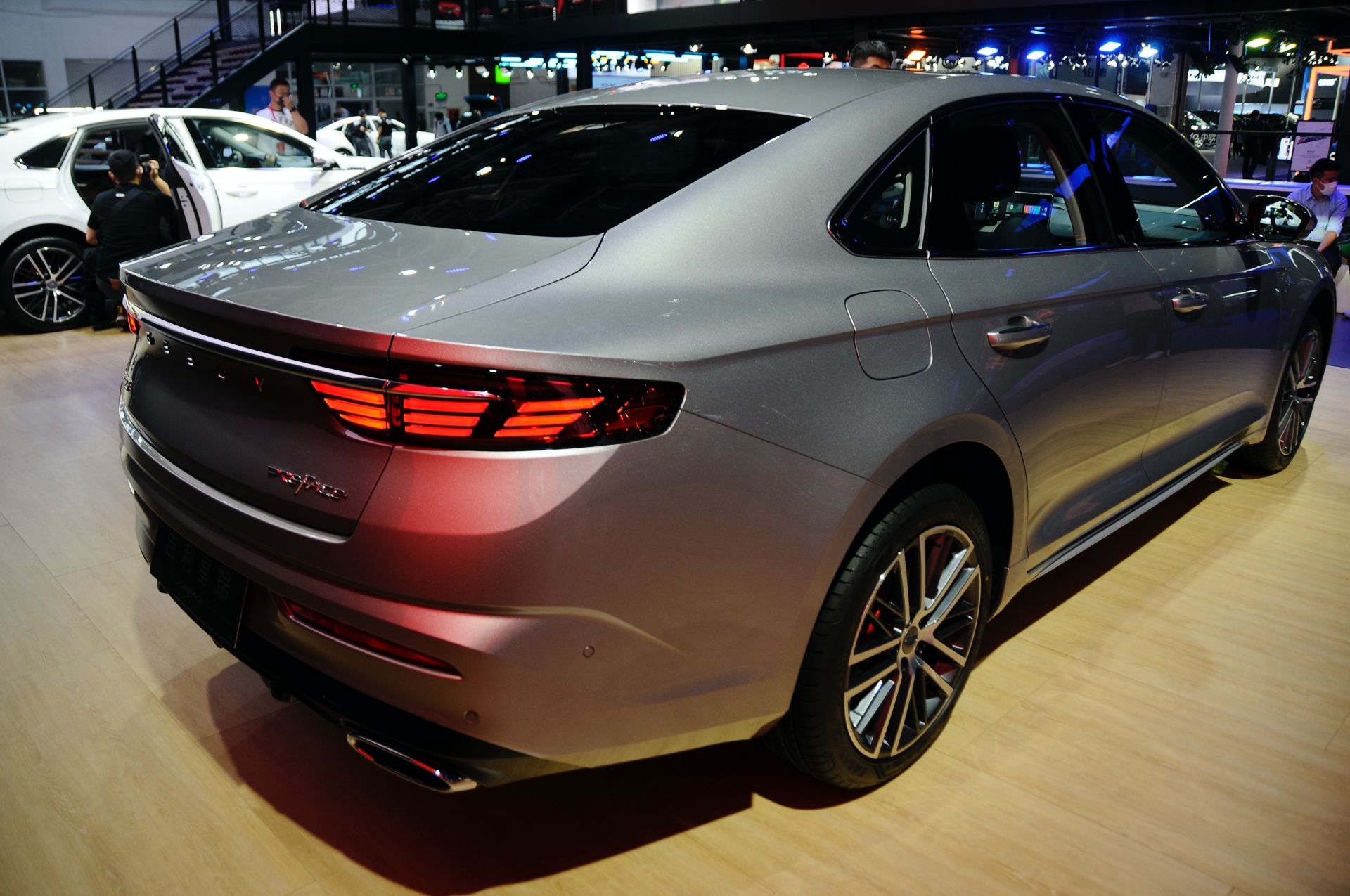 In addition, the Compact Modular Architecture (CMA) is said to give the Xing Rui “a new level of sophistication in terms of interior space, noise vibration and handling (NVH), economy, and performance.”

Geely’s flagship sedan features a 12.3-inch central display powered by the GKUI Smart EcoSystem infotainment system and a wide digital instrument panel with configurable graphics. The interface is fully connected to the cloud, offering Over the Air (OTA) updates. 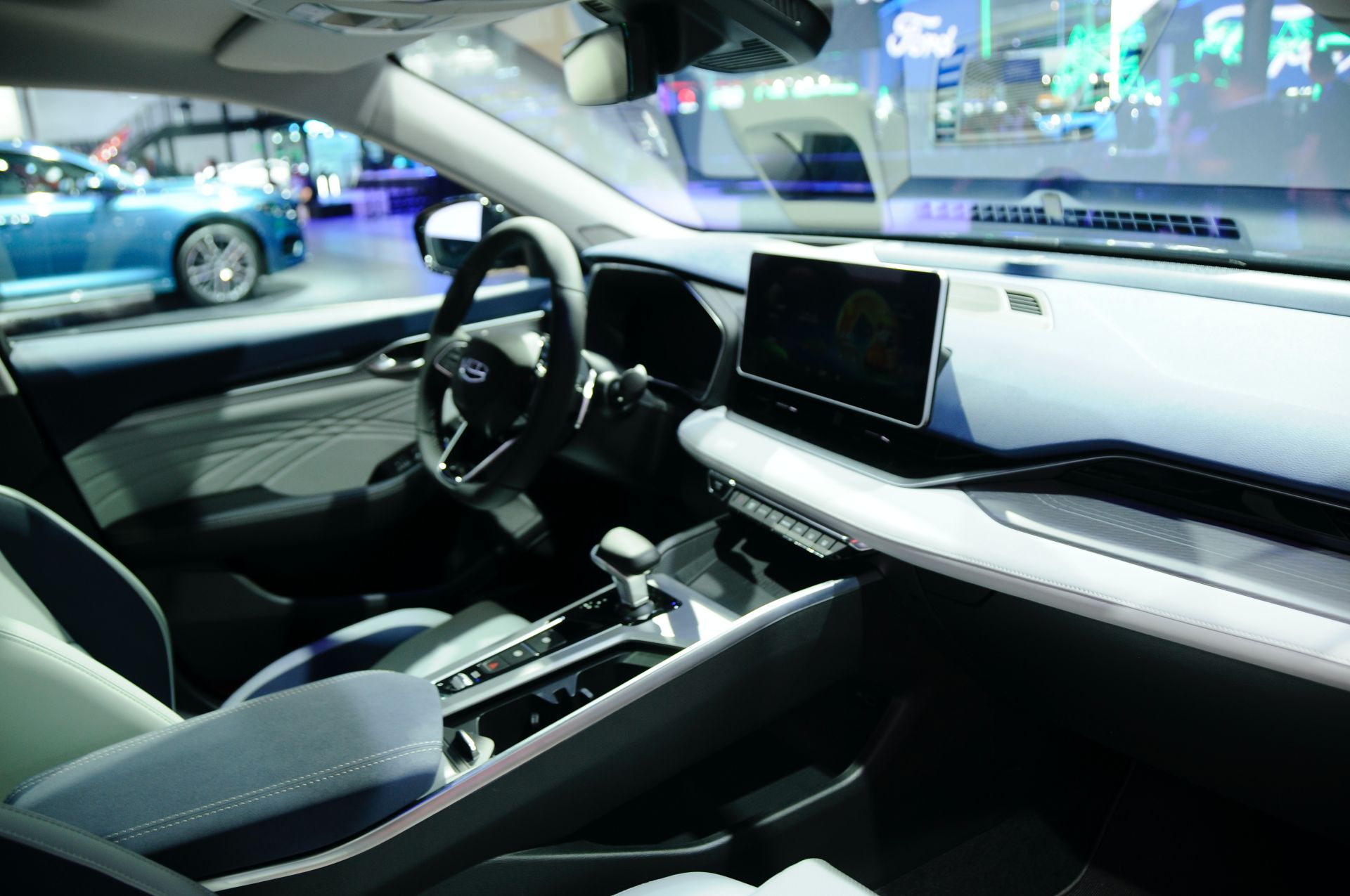 Geely has also confirmed that a 2.0-liter ‘TD’ turbocharged four-cylinder gasoline engine will be offered at launch in combination with a seven-speed dual-clutch transmission and front-wheel drive. No specs were released but according to Chinese media the engine produces 190 PS (187 HP) and 300 Nm (221 lb-ft) of torque.

The Xing Rui will go on sale in China in the following months, with prices to be announced closer to the market launch. Later on, the Preface export model is expected to debut in select markets outside China. 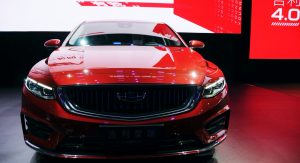 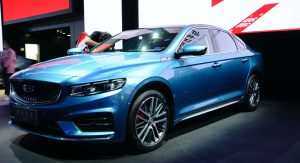 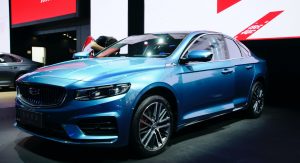 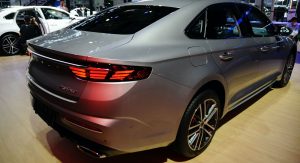 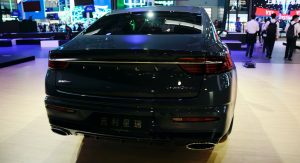 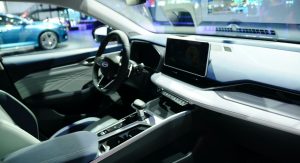 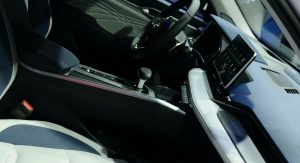 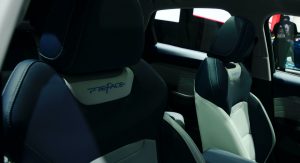 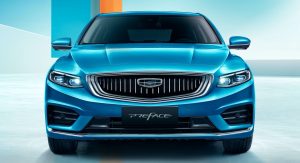 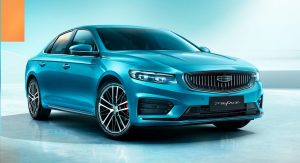 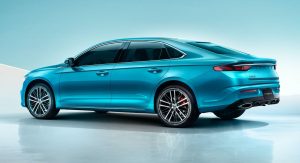 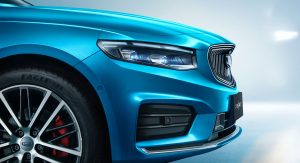 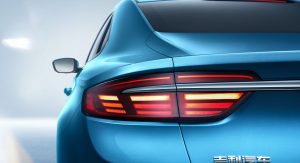 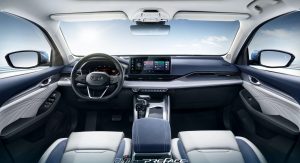 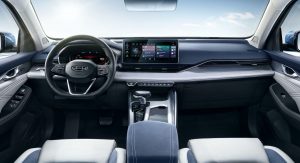 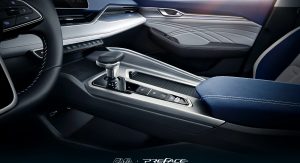 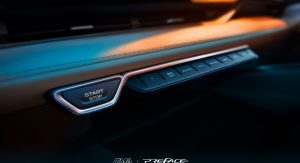 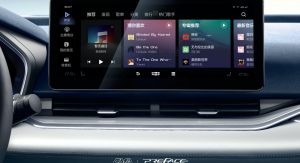 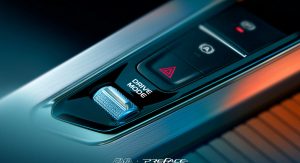 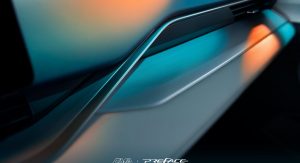 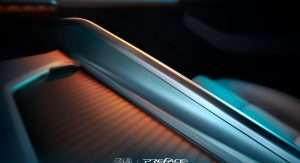 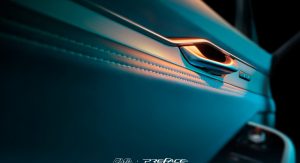 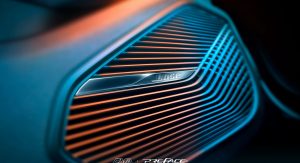