Martin Winterkorn, the former VW Group CEO, along with four other execs are set to stand trial in Germany for their roles in the diesel emissions cheating scandal that has so far cost the carmaker over 30 billion euros ($35 billion).

The ex-CEO and four other managers were charged last year with being responsible for equipping vehicles with so-called defeat devices that reduced emissions during testing. However, a court in Brunswick, Germany has since modified some of the charges, reports Autonews Europe.

After allowing the case to proceed earlier this week, the court is now looking to trial the suspects for acting as a criminal gang.

“The fraud charges concern 9 million vehicles sold in Europe and the U.S.,” the court said in an emailed statement. “Buyers may have lost 100 million euros.”

The court added that since these vehicles were more polluting than expected, they should have been subject to a higher road tax and thus former VW executives who knew about the defeat devices should also face charges of tax evasion and false advertising. At the same time, some minor charges against Winterkorn were dropped, such as the breach of trust charge.

Meanwhile, Winterkorn’s lawyer claims that his client denied the charges and that the accusations against the former VW CEO are limited in scope and relate to a specific instance in time. As for where the carmaker currently stands on this issue, it emphasized that all of the accused should be considered innocent until proven guilty. 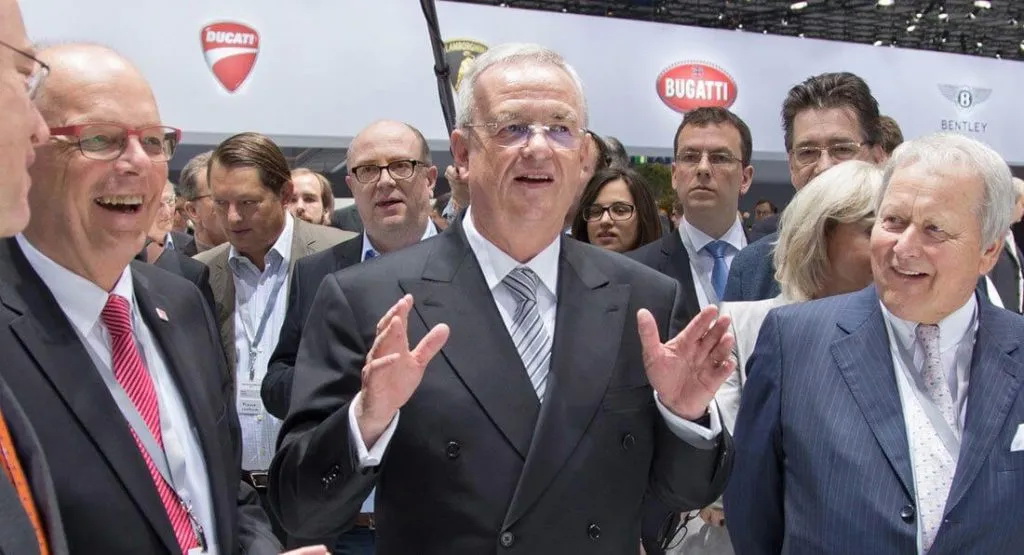