Elon Musk has said the new technology that’ll be revealed at Tesla’s ‘Battery Day’ event which is going live in a few hours will not become widely available for two more years.

The Tesla CEO posted on Twitter that this “affects long-term production, especially Semi, Cybertruck & Roadster, but what we announce will not reach serious high-volume production until 2022.”

Investors and analysts expect Tesla to announce a number of major advancements in battery cell technology, including a possible plan for the company to produce its own cells. Musk hinted in late August of a new battery cell that’s 50 percent more energy-dense than the ones used currently in the Model 3.

Musk however also said that Tesla intends “to increase, not reduce battery cell purchases from Panasonic, LG & CATL (possibly other partners too). However, even with our cell suppliers going at maximum speed, we still foresee significant shortages in 2022 & beyond unless we also take action ourselves,” dampening expectations and causing share prices to take a dive.

“The extreme difficulty of scaling production of new technology is not well understood. It’s 1000% to 10,000% harder than making a few prototypes. The machine that makes the machine is vastly harder than the machine itself,” he concluded.

Tesla is also expected to announce a breakthrough in the cost of batteries, which will help the carmaker offer its electric models at more affordable prices, something that has also been a public concern for Musk.

Citing sources familiar with the matter, Reuters reports that Tesla is currently working on new, bigger battery cells at its Fremont facility. In addition, the company will also set up a battery cell manufacturing facility at its new factory in Berlin, Germany.

Tesla will hold the 2020 annual shareholders meeting and its Battery Day in the next few hours, so stay tuned. 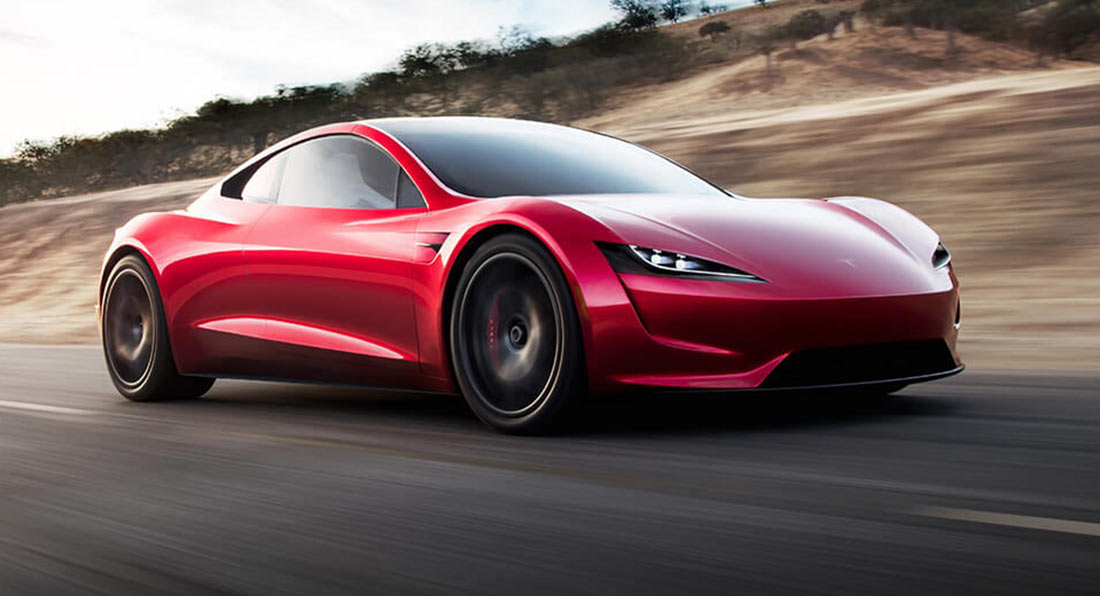