As the Tesla Cybertruck is believed to be classified as a medium-duty pickup in North America, which would put it against the likes of the Ford F-250 Super Duty, the company is planning a smaller version that would be sold on the other side of the pond.

Speaking to journalists on the sidelines of the Battery Day Presentation earlier this week, CEO Elon Musk said they are considering such a variant of the electric pickup truck, though there are no details surrounding the powertrains, battery packs, availability, launch date, price and so on.

Comparison: Battle Of The Electric Trucks – See How The GMC Hummer EV, Tesla Cybertruck And Rivian R1T Stack Up 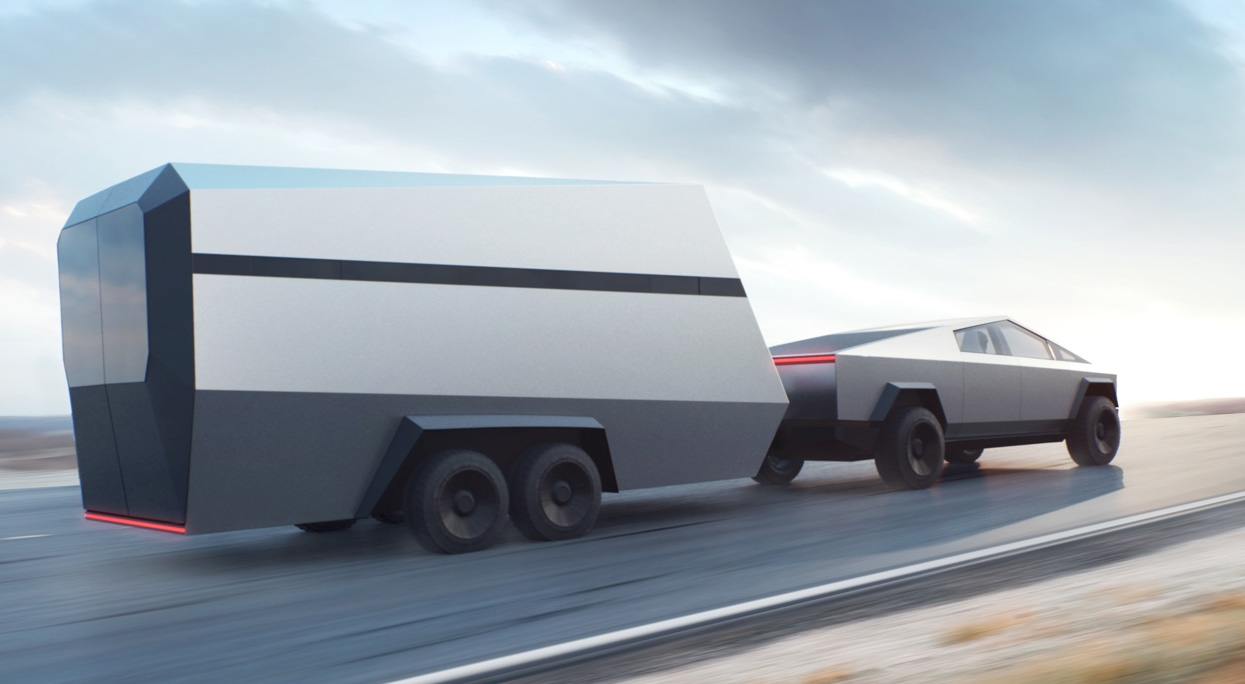 “We’ll probably make an international version that’s smaller”, said Musk, cited by AutoNews. “It will still be cooler, it will just be smaller, because you can’t just make a giant truck like that for international markets.”

Set to enter production next year, if there are no delays, the Cybertruck will be built at a new factory located outside Austin, Texas. The site is estimated to have an annual production capacity between 250,000 and 300,000, or “maybe more”, Musk said. The volume wouldn’t pose a threat to Ford and FCA, who sold almost 900,000 and over 600,000 F-Series and Ram pickups respectively last year.

So far, Tesla has booked “well over half a million” pre-orders for the zero-emission pickup, according to Musk. “It’s a lot, basically”, he added; “we stopped counting”.

Mind you, in order to reserve a build slot for the Cybertruck, one needs to pay a $100 refundable deposit, and nobody can estimate how many of those pre-orders will eventually translate into firm orders. 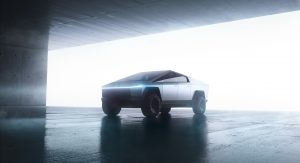 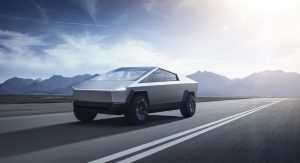 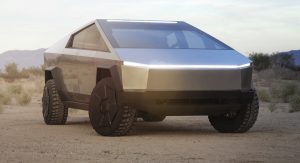 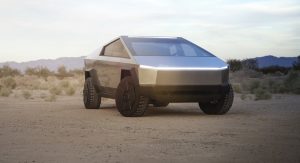 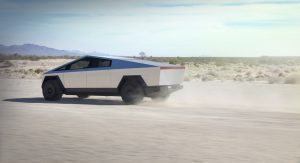 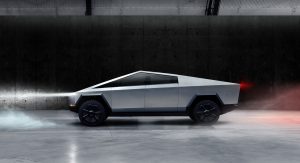 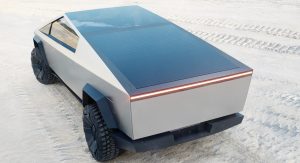 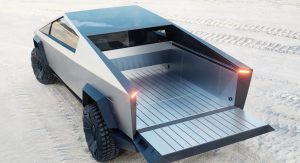 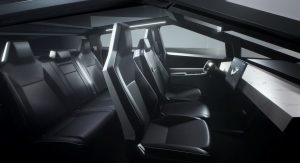