After visiting Tesla’s new Gigafactory near Berlin, Germany, Elon Musk reportedly met with VW Group boss Herbert Diess for about two hours at a small airport in Brunswick, where Musk got to test drive the VW ID.3 according to people familiar with the matter.

The Tesla CEO also inspected the upcoming ID.4 crossover that VW plans on launching later this year, said those same sources, who asked not to be named, seen as how this was not a public meeting, reports Autonews Europe.

Still, a VW Group spokesman confirmed that Diess did indeed meet with Musk, yet declined to offer any details about what was said or what went down. Of course, knowing Musk, it’s possible that he won’t keep his thoughts about the ID.3 private for too long.

During his stay in Germany, Musk also visited with pharmaceutical company Curevac, before heading to Berlin to meet with politicians and to check out the Gigafactory that’s being built outside the German capital in Gruenheide.

This new factory will be Tesla’s first-ever in Europe, and could put together as many as 500,000 cars per year.

“Tesla will liven up the competition in Germany and accelerates the transformation of our established industry significantly,” added the VW boss. 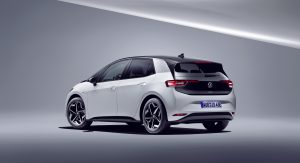 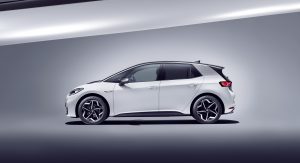 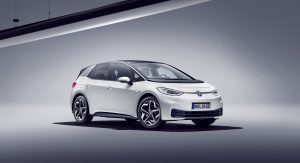