It would seem that Daimler’s Dieter Zetsche will not become chairman of the carmaker’s supervisory board (board of directors), which he revealed in an interview with the Frankfurter Allgemeine Sonntagszeitung newspaper.

The former Daimler CEO was supposed to take over as chairman of the board for the German company, yet it would seem that certain people may have rubbed him the wrong way, reports Autonews Europe.

“Naturally I would like to have done the job. I also believe I would have done it well. But in the end I decided that I do not want it, that I renounce this opportunity,” he was quoted as telling the paper. “The fact that after 40 years of work I am not regarded by some as an asset, but as a burden, I do not need that.”

He says that while Daimler’s top investors would have backed him to succeed Manfred Bischoff, there may have been some opposition from other shareholders. Zetsche, who aside from being Daimler CEO was also head of Mercedes-Benz, would have taken over for Bischoff at the company’s annual general meeting on March 31st, 2021.

Daimler meanwhile had this to say on the matter: “We acknowledge Dr. Zetsche’s decision with great respect.”

The German carmaker agreed earlier this month to pay $2.2 billion in order to resolve a U.S. government diesel emissions investigation, as well as claims from roughly 250,000 vehicle owners in the United States. Last week meanwhile, several new investors lined up seeking damages against Daimler over diesel-cheating claims, this time in Germany. 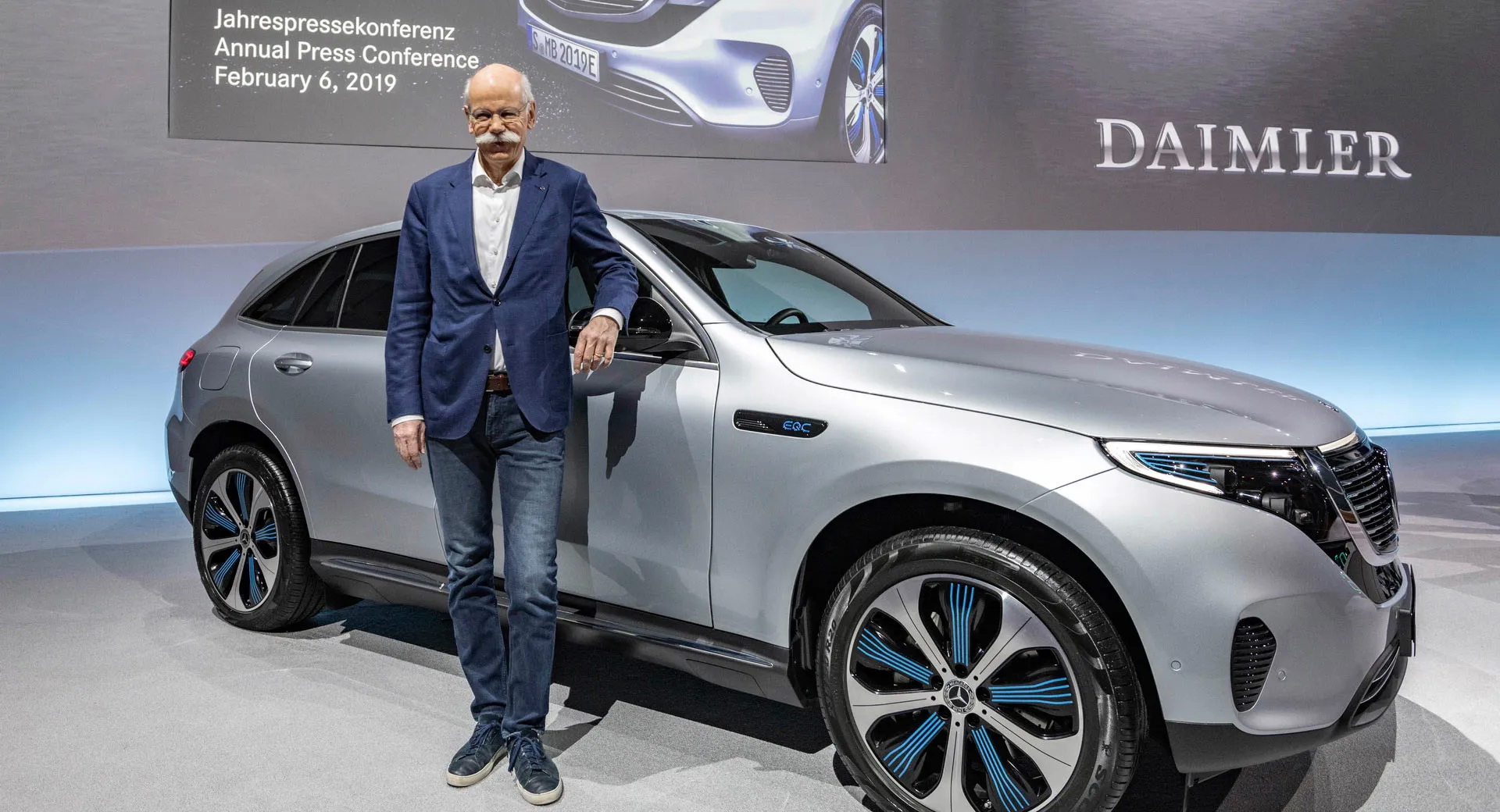