Update: A Daimler representative came in touch with Carscoops and provided a statement from the company regarding the court’s decision and its plan to appeal it.

“We do not understand the decision of the Munich Regional Court and will appeal against it.

-We do not expect any stoppage of production or sales.

-We have a different legal opinion on the question of how to license patents in the automotive industry that are essential for telecommunications standards. We believe that a company cannot be prohibited from using such patents if its suppliers are willing to pay a corresponding license. We will have this question clarified in the course of the appeal proceedings.

-The verdict only concerns smaller parts of the original lawsuit, since Sharp had partially withdrawn its claim. The reason for this was that a license was concluded between a Daimler supplier and Sharp in the meantime. This shows that the model favored by us, licensing by the suppliers themselves, is basically possible.”

After Finnish tech firm Nokia won its patent dispute against Daimler last month, Japan’s Sharp just handed the carmaker its second court defeat in three weeks, regarding the use of mobile technology in its models.

A Munich court granted an injunction to the tech company, allowing Sharp to ban sales of Daimler vehicles, with authorities deciding that the carmaker used Sharp tech without a license, reports Autonews Europe.

This suit is part of a larger legal battle that Daimler is engaged in, against several technology companies.

Nokia, who joined forces with Sharp in this case, won its injunction against Daimler in Mannheim on August 18, but has yet to enforce it. The court ruled that Nokia can only go ahead with the sales ban if it posts a collateral of 7 billion euros ($8.3 billion).

“We cannot understand the verdict of the Mannheim court and will appeal,” said Daimler last month in an emailed statement. “We don’t assume there’ll be a sales ban.”

However, the Munich court was more lenient with Sharp, imposing a collateral of just 5.5 million euros, making this judgement much easier to enforce – meaning Daimler may actually have to sweat this one.

The German carmaker can of course still appeal the court’s decision, and if that happens, the ruling could only be enforced if/when the winner posts collateral. This appeal (if it happens), should represent a much more important case for Daimler, one that they definitely will not want to lose. 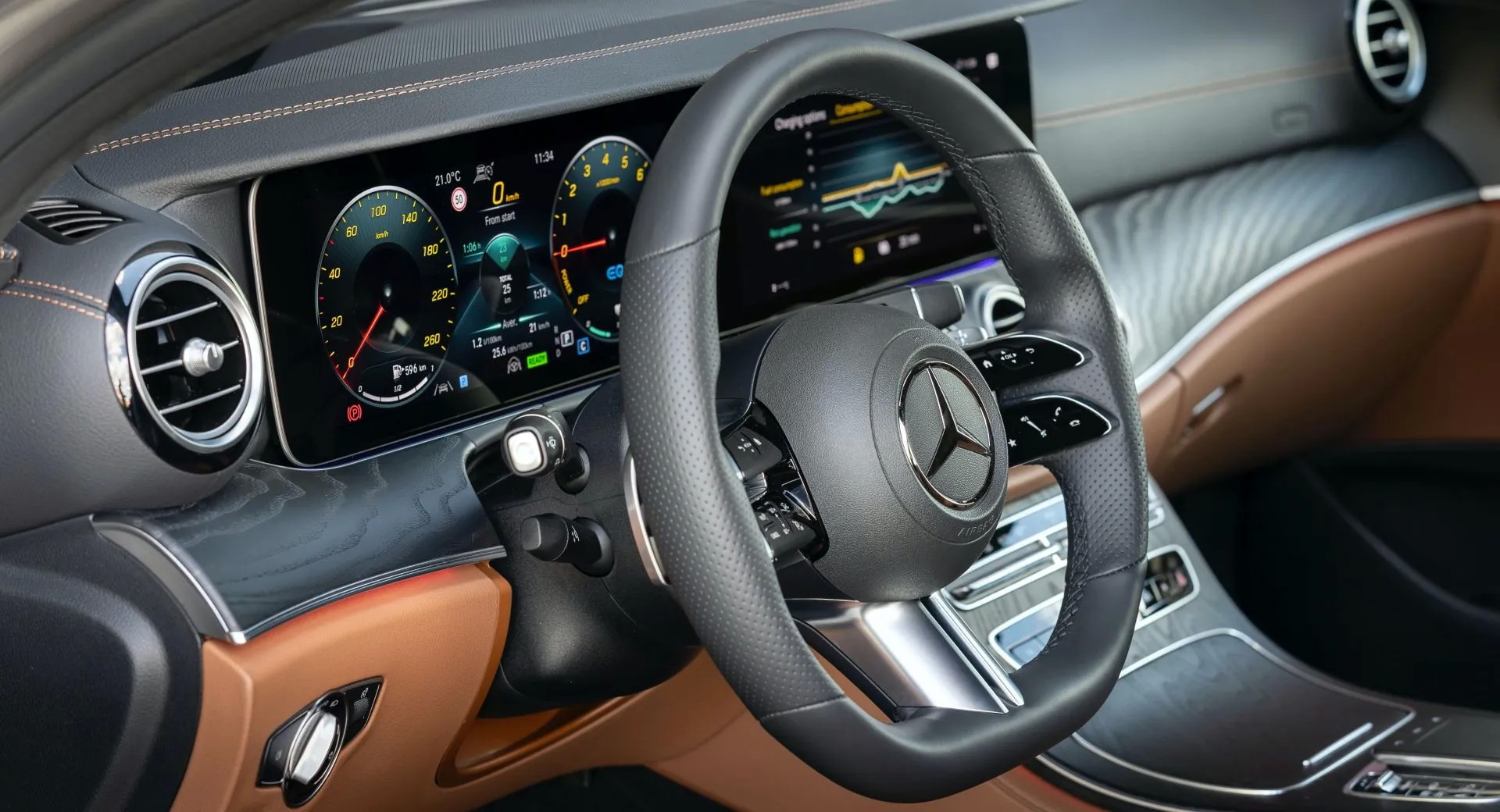