Chinese carmakers focusing on building electric vehicles aren’t at all phased by Tesla promising to build a $25,000 car within the next three years.

In fact, executives attending the Beijing Auto Show feel as though Elon Musk’s products make for good competition, which in turn will help the entire market grow, reports Autonews Europe.

“It’s a good thing for us,” said WM Motor boss Freeman Shen. “We are very happy Tesla came to China because Tesla is just like Apple in the early days, they educated the whole market.”

Just as Apple’s share in the smartphone-market has dropped because of local competitors like Xiaomi, Huawei and Oppo, so too will Tesla’s lead drop within the car industry, although not as quickly, explained Shen, who sees the U.S. carmaker’s slice of the EV market decrease significantly in five to 10 years.

Xpeng meanwhile thinks of Tesla as a partner, with both companies trying to give consumers smart, environmentally friendly cars.

“EVs are less than 5 percent of the market,” so together “we are accelerating that change and conversion,” said Xpeng vice chairman Brian Gu during an interview with Bloomberg TV. Gu added that his company’s mid-range EVs already come in at around the $25,000 mark.

When asked about Tesla’s plans for a $25,000 car, NIO boss William Li noted that battery costs have been going down from where they currently represent about one-quarter of an EV’s cost – due to the expensive metals used.

“We reached a gross margin of 10 percent in the second quarter and it will increase each quarter,” he told Bloomberg TV. “The overall battery cost decrease will help promote EVs. Our price tag is more than $60,000 and even in China we have a lot of work to do for this niche market.” 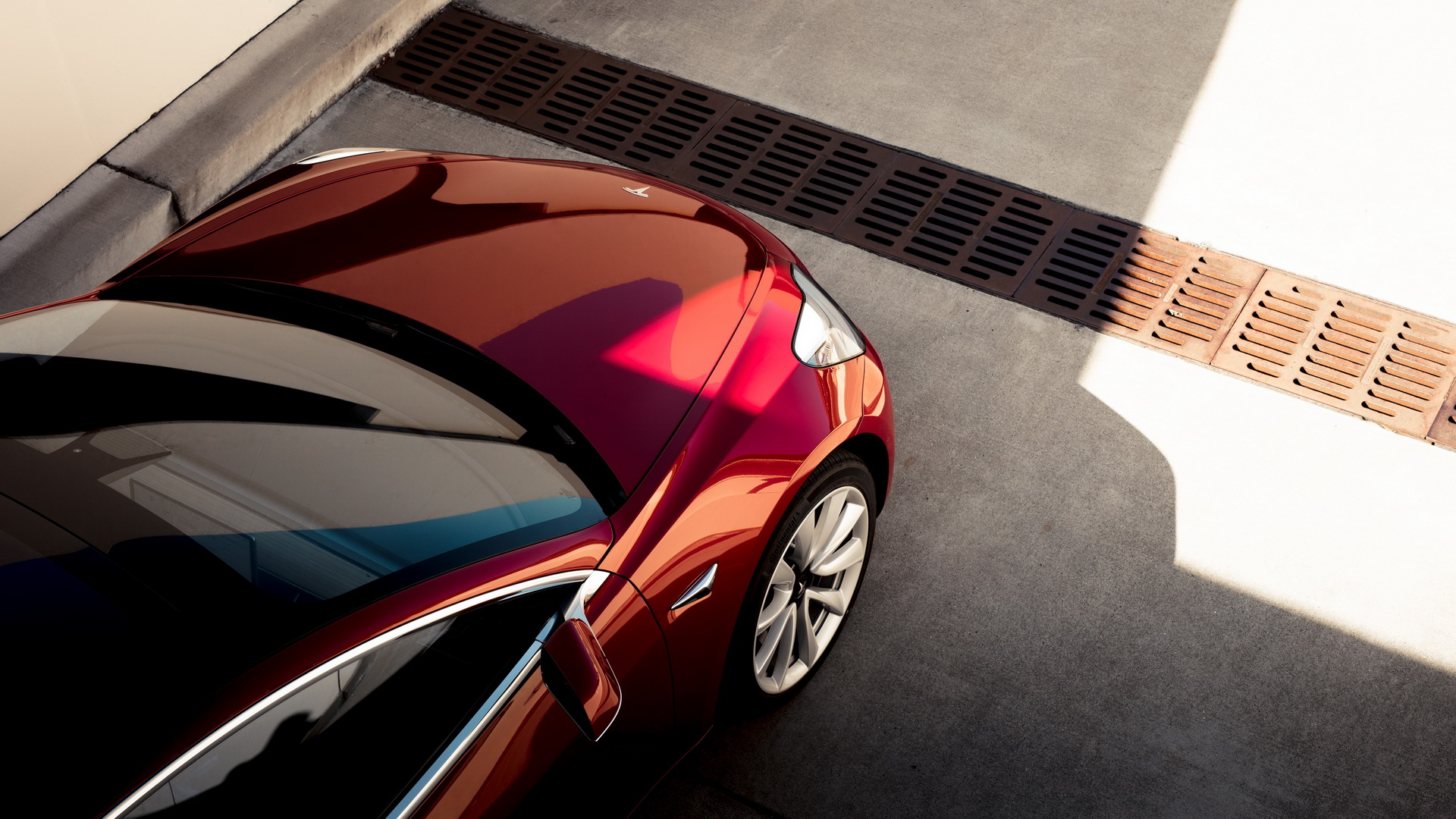