Chinese vehicles used to have bland and uninspiring designs or copy those of, mostly Europen, models. Things are changing fast, though, and the Arrizo Star, currently being displayed at the Beijing Auto Show, is one of the most eye-catching cars out of China for quite some time.

The Star was actually first showcased to the world at the Chengdu Auto Show in July and comes from Chery. In fact, it is actually based on the Chery Arrizo GX sedan, but has undergone a comprehensive design overhaul to the point where it doesn’t even look remotely similar.

For example, the front end of the Arrizo Star has a pair of futuristic headlights with an LED light bar and an illuminated emblem. It also has massive air intakes and a sharp splitter. 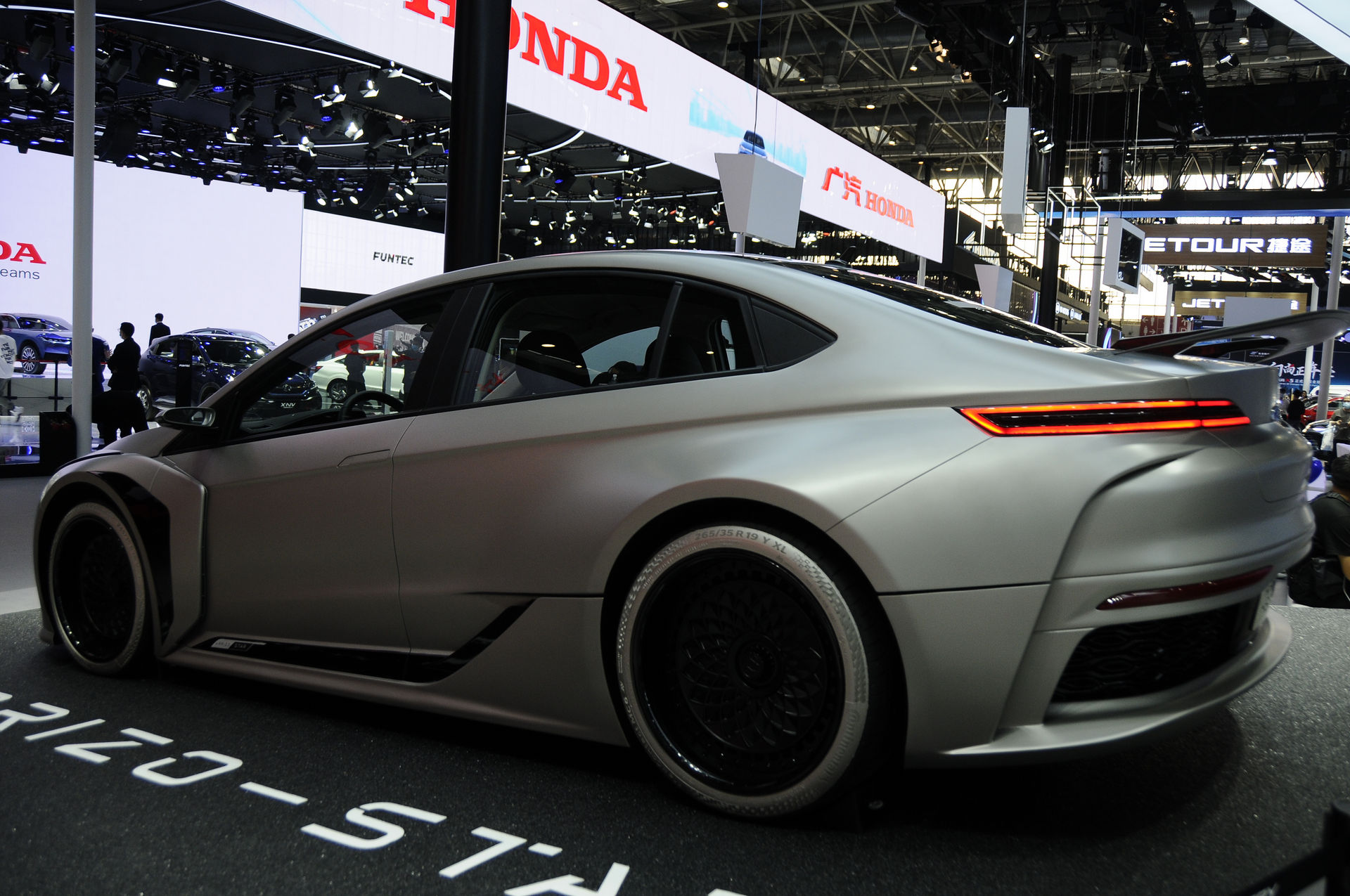 Further adding to the exterior design of the concept are flared front and rear wheel arches, as well as a set of matte black wheels. The car’s door handles have also been neatly incorporated into the bodywork and you’ll notice that it’s actually now a two-door, although the B-pillar and rear side window remain in the same position as the regular Arrizo GX sedan.

Rounding out the modifications are a set of thin LED taillights and a towering rear wing.

Chery launched the Arrizo Star as a way to demonstrate the personalization options offered by the brand and it is unclear if there are any plans to bring it into production. Details regarding the powertrain of the concept also remain unclear, although it could feature either the 147 hp engine of the entry-level GX or the 156 hp mill of the Arrizo GX Pro. 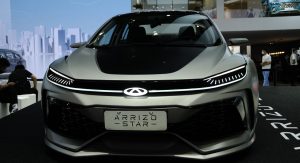 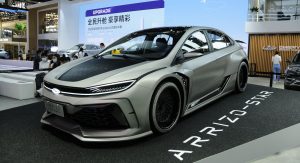 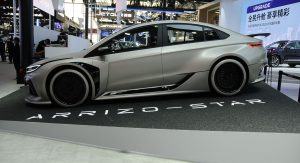 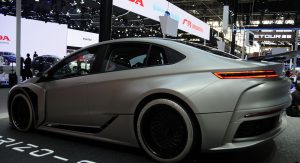 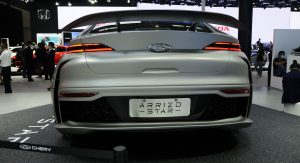