Tech startup Zoox has become the fourth company to receive a permit from California state authorities to test its self-driving vehicles without a backup driver.

Following in the footsteps of Alphabet’s Waymo, Chinese startup AutoX and Nuro, Zoox will be able to test two autonomous vehicles without a driver behind the wheel on specified streets near its Foster City headquarters. The decision from California’s Department of Motor Vehicles is great news for Amazon as the world’s largest online retailer acquired Zoox in June for approximately $1.3 billion.

The company founded by Jeff Bezos has been aggressively expanding into self-driving technology, having also participated in self-driving car startup Aurora Innovation’s $530 million funding round in early 2019. 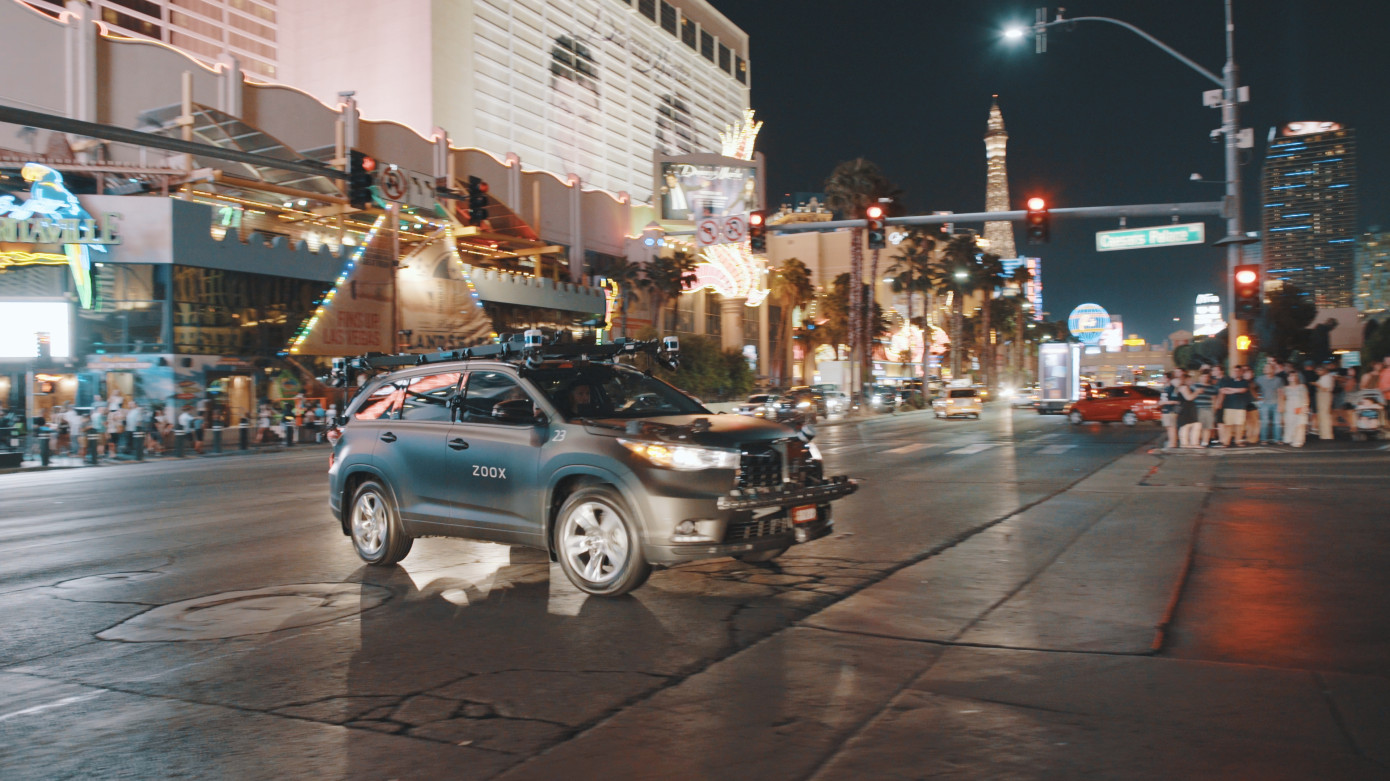 When it announced the agreement to purchase Zoox, Amazon said it would let the company continue as a standalone business, keeping CEO Aicha Evans and co-founder and CTO Jesse Levinson in place.

In July, Reuters reported that the online retail giant also pledged to retain Zoox’s 900-plus employees via $100 million in stock awards. However, Amazon can walk away from the deal if large numbers of them turn down its offers. Amazon will pay $1.3 billion in cash to take over Zoox, with the parties expecting the transaction to be finalized in September.