The Buick Electra is back but not as a successor to the flagship luxury car GM built from 1959 to 1990.

The iconic name is now used on an all-electric crossover concept that has just made its global premiere in Shanghai, China and previews Buick’s next-generation design language for electric vehicles. Adopting the “potential energy” styling, the Electra reminds somewhat of the Buick Enspire concept from two years ago, though it seems to come from a more distant future. 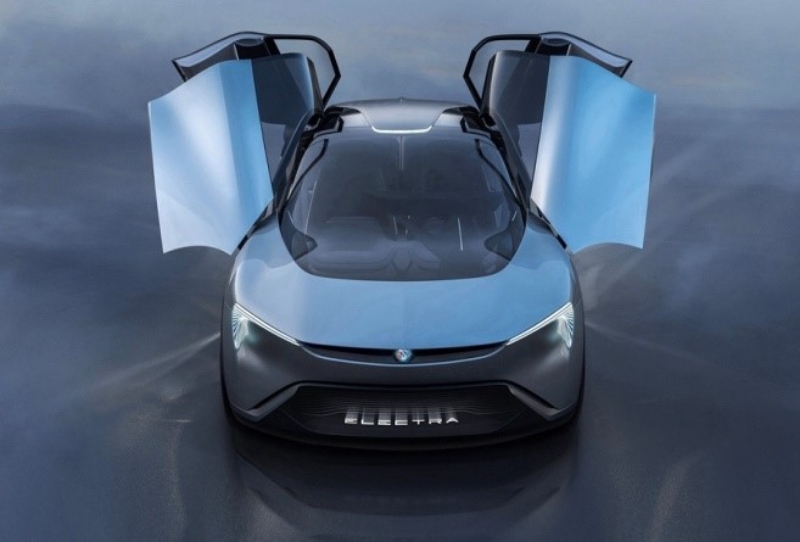 The clean and minimalist styling is inspired by a space capsule, in the sense that the glass interior pod is integrated into an aerodynamic wing-form body shell. A distinctive design feature is the glass canopy extends from near the front of the hood to the rear. The Electra is also characterized by a dynamic stance, sculptural surfaces, and a gradient light silver exterior tone at the front that progressively transitions to dark silver in back.

Highlights also include the illuminated Buick badge with a flow-through design, massive 23-inch aero-style wheels, butterfly wing doors that support facial recognition, as well as “breathing” front and rear Matrix LED lamps. The Electra features a full LED-illuminated grille and rear screen nameplate, too. There is even a hidden floating skateboard integrated with the stoplight under the rear bumper. 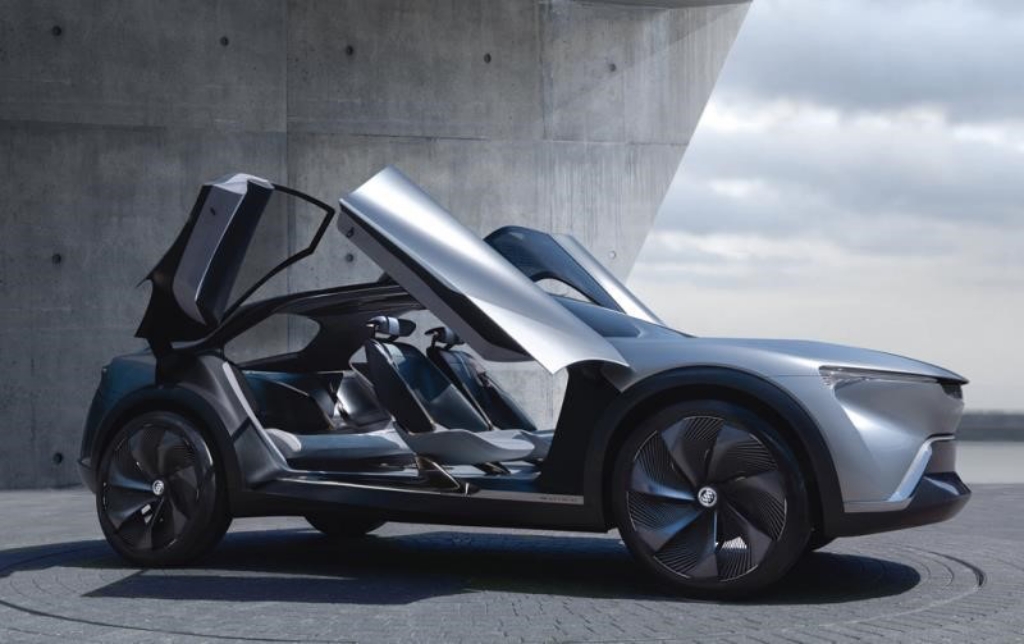 The Buick Electra concept looks equally futuristic inside, with the lack of A- and B-pillars creating an airy and well-lit cabin. The interior features a large curved display, a retractable steering wheel and four suspended seats that create a visual effect of zero gravity.

Additionally, the copper gold trim surrounding the cabin and dark trim on the exterior frame are said to replicate the atmosphere of outer space. A concealed air-conditioning system, ambient lighting and an electronic rearview mirror are also part of the package. 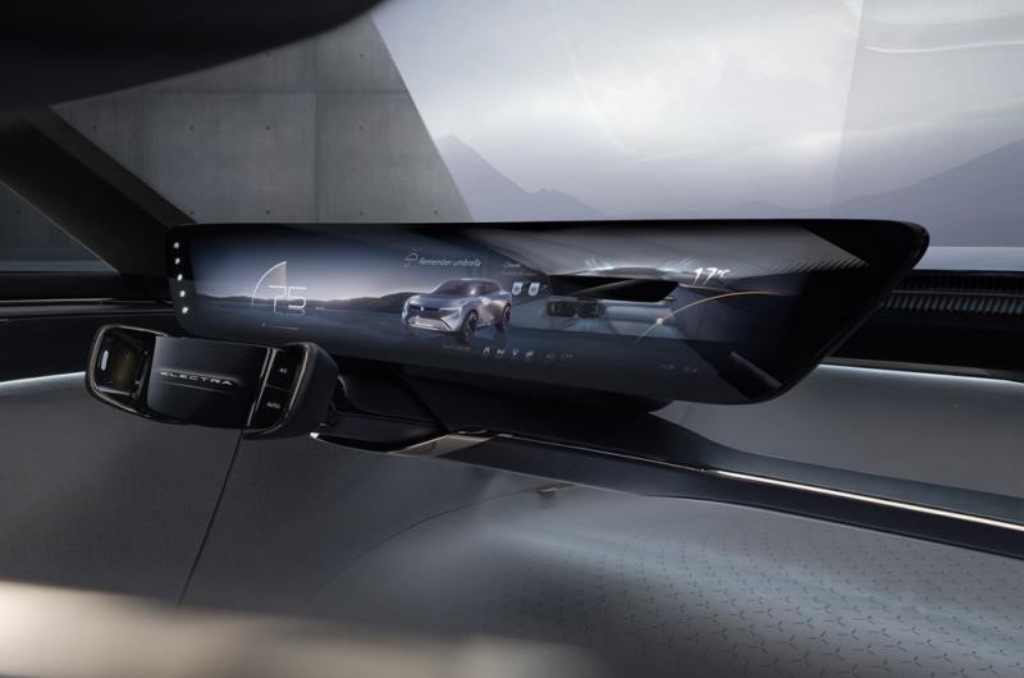 The Buick Electra is based on GM’s all-new electric vehicle architecture. The Ultium drive unit has high-performance motors on both the front and rear axles, offering a maximum power of 435 kW (583 HP / 589 PS) and a 0-100 km/h (0-62 mph) sprint in 4.3 seconds. The advanced Ultium battery gives it a range of more than 660 kilometers (410 miles) on a single charge. 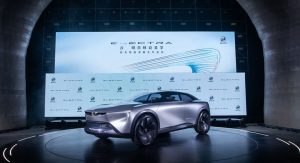 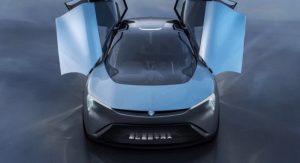 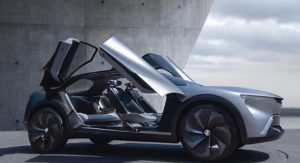 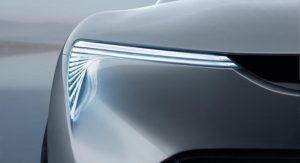 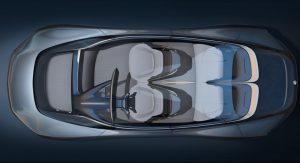 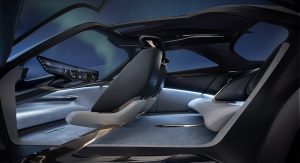 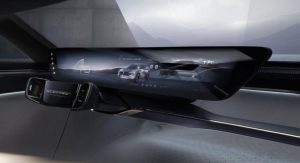