All-New Bestune B70 Is A Modern Fastback With Global Appeal

We caught a sneak peak of FAW’s brand new Bestune B70 earlier this summer, back when the company was called Besturn. However, since the old B70 was discontinued last year and this new one is supposed to be a lot more upmarket, it’s no surprise they also changed the brand name.

So what can we tell you about the all-new B70? For starters it’s a reasonably good-looking Chinese fastback, its styling somewhat reminiscent of the 2020 Cadillac CT5.

The model currently on display at the 2020 Beijing Auto Show is glossy red, just like in the official press images. It’s a more seductive color than the pearl white we saw this summer. On top of that, we have several new angles of the car, showing off its modern looks. 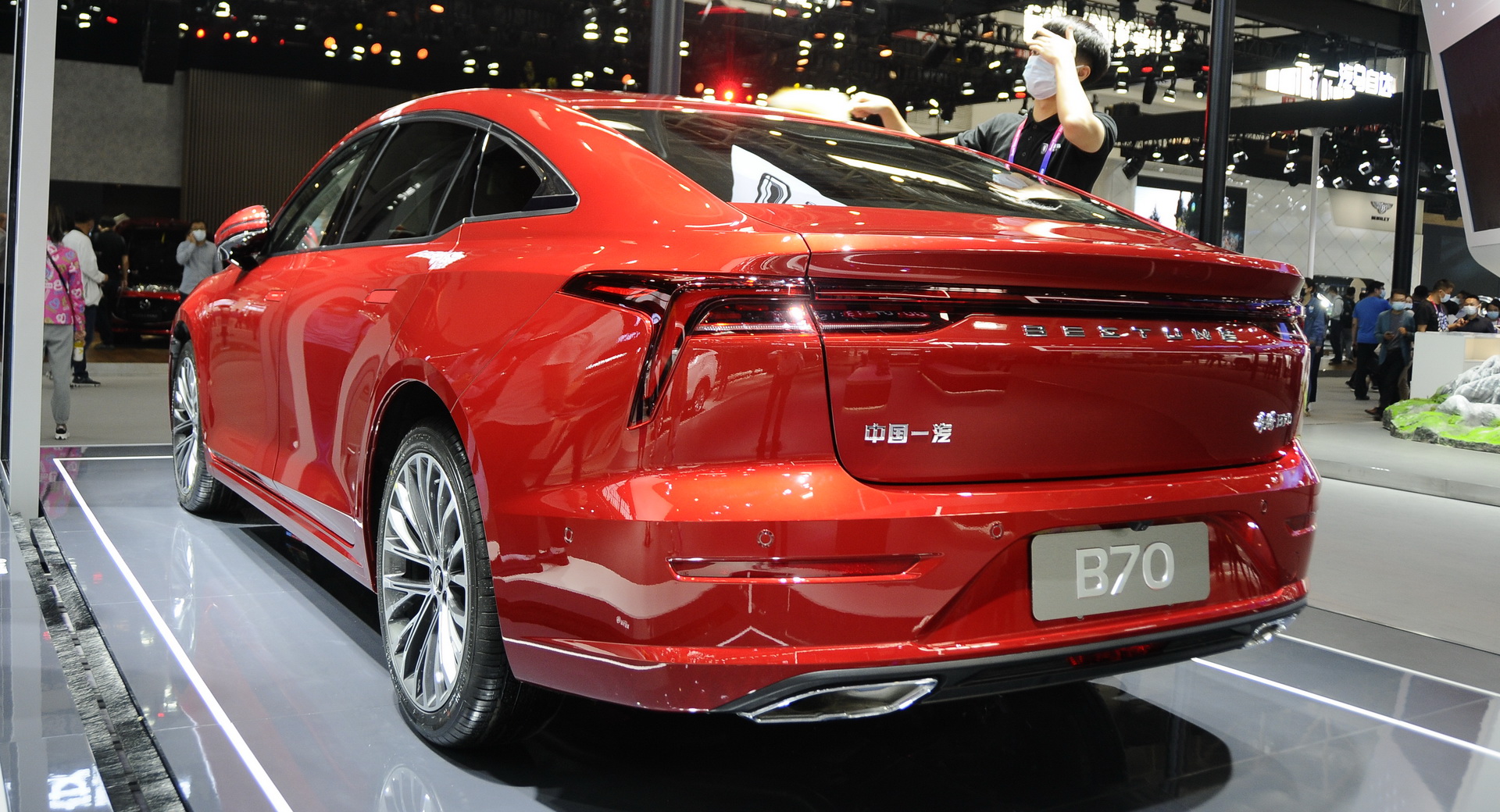 This is also the first car to ride on FAW’s brand new FMA architecture, where FMA stands for FAW Modular Architecture. However, according to CarNewsChina, FAW says that ‘F’ also stands for both “Forward” and “Future”.

Inside, the dual display dashboard makes for a modern ambiance, albeit a bit too Mercedes-Benz-ish. Meanwhile, the center console display for the climate controls looks like something off a modern Audi.

As for what you get underneath the hood, this is actually a traditional internal combustion engined car, powered by a 1.5-liter turbocharged gasoline unit, mated to either a 6-speed manual or a 6-speed automatic gearbox. The engine puts down 169 HP, which is probably decent at best.

The new Bestune B70 will go on sale in China later this year. 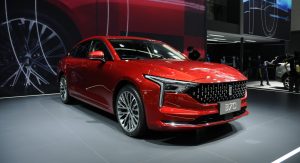 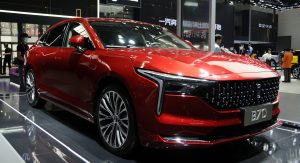 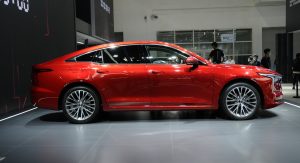 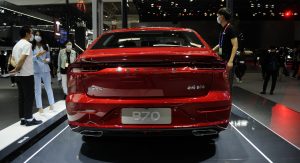 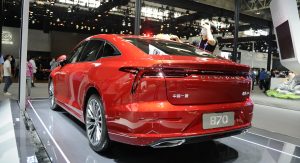 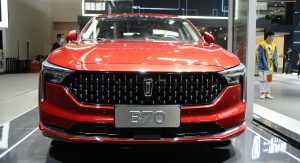 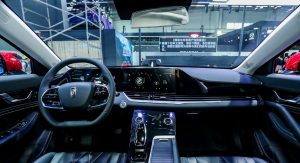 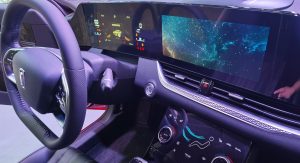 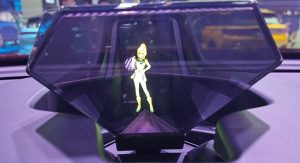 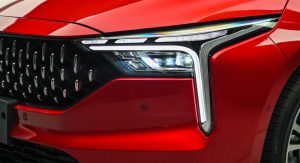 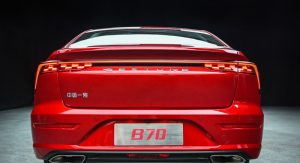 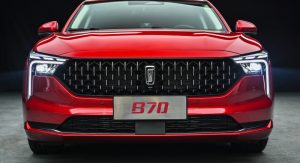 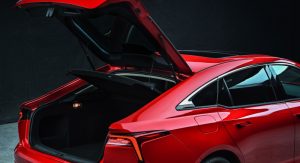 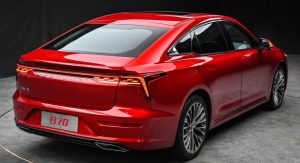 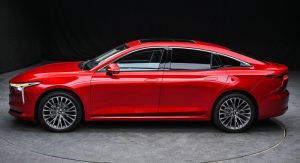 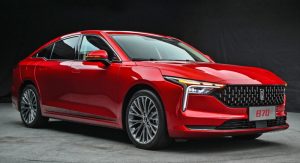 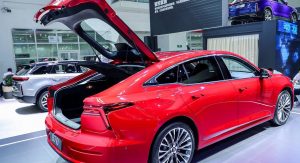 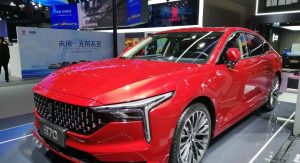 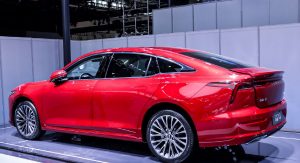 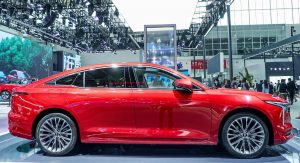