Yesterday we brought you the first images of the all-new 2022 Honda Civic Hatchback, and now we’re able to show you the four-door sedan as well.

The source of these new patent images is the same, namely IP Australia. That’s the agency which administers intellectual property rights and legislation relating to patents, trade marks, registered designs and plant breeder’s rights in Australia.

Brought to our attention by the Civic11Forum, the filing is dated May 19, 2020 and features the following statement: “Newness and distinctiveness is claimed in the features of shape and/or configuration of an automobile as illustrated in the accompanying representations.” We also get to learn that the designer is Yuki Ishii. 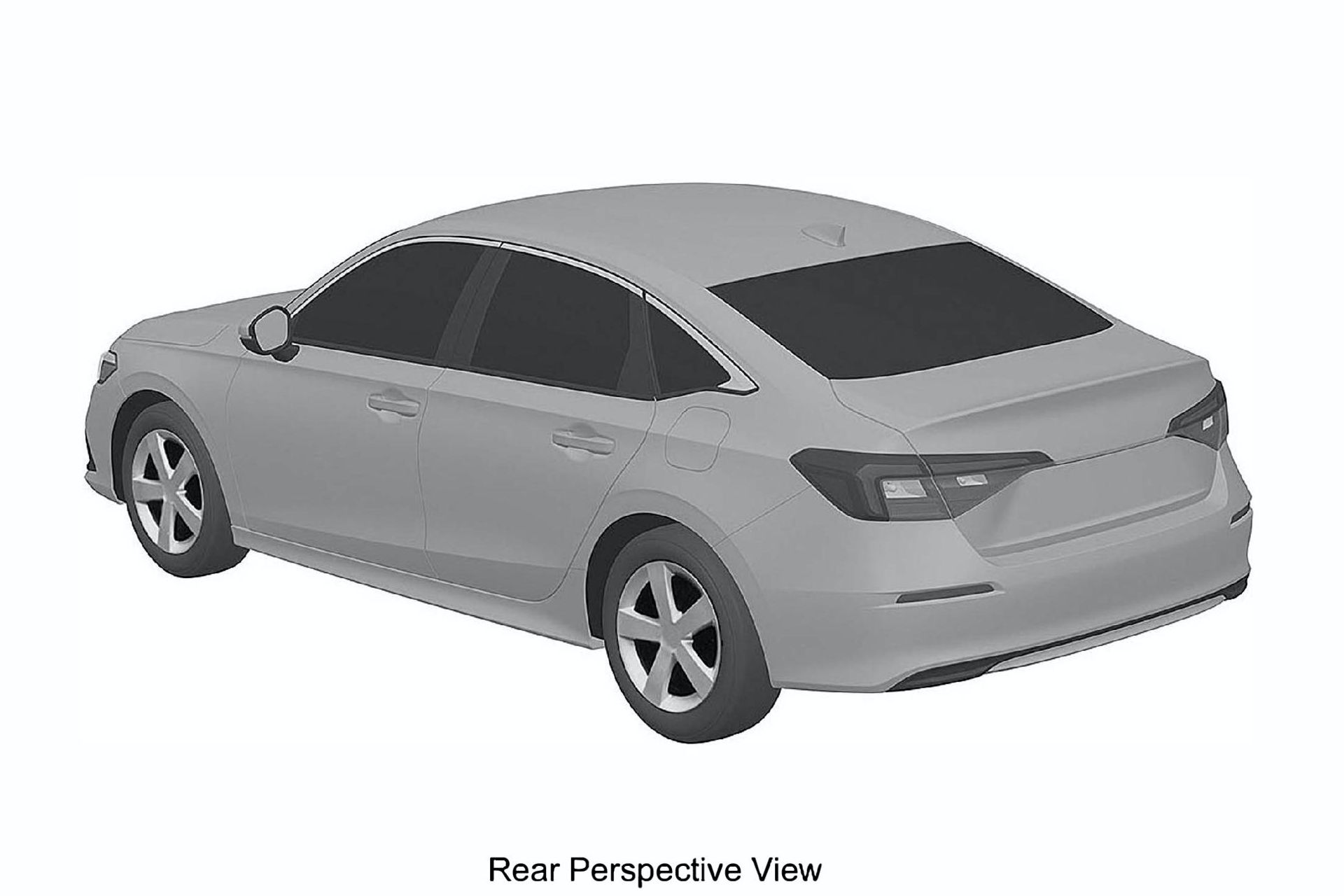 The images reveal the 2022 Civic Sedan looks exactly the same as the hatchback from the front end up to the C-pillars – the glasshouse is identical. The rear screen is shorter, though, and is continued by a separate boot lid that gives the car the traditional three-volume sedan shape. As with the Civic hatch, the sedan features an integrated deck lid spoiler.

The shape of the taillights is different, though, and the lamps are not connected by an illuminated strip, while the rear bumper features a less prominent insert at the bottom. At the front, we see the exact same headlights, grille, and bumper as on the 2022 Civic Hatchback.

Compared to its five-door sibling, the 2022 Civic Sedan looks more traditional and will probably be preferred by an older demographic as a more affordable alternative to the larger Honda Accord. In some markets where the Accord is no longer on sale, it will be Honda’s only available sedan. Honda is expected to launch the 11th-generation Civic sometime next year as a 2022 model. 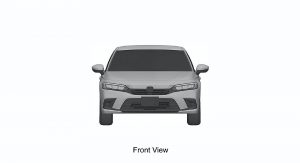 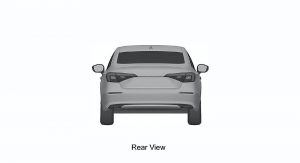 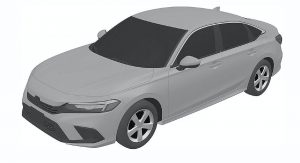 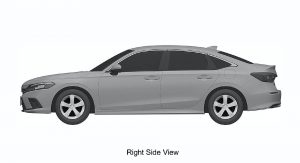 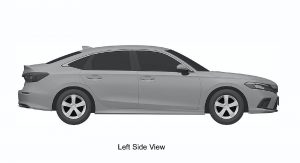 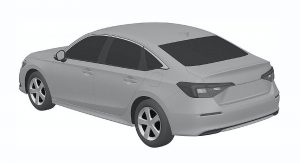 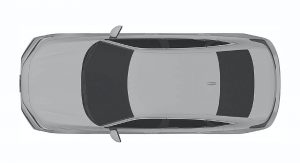