2020 Nissan Juke Is Better Than Its Predecessor, Retains Its Quirkiness

Nissan has basically reinvented the small crossover segment back in 2010 with the original Juke, which accounted for around 1.5 million sales worldwide. Now, the second-gen is more mature, though it hasn’t lost the quirky looks.

The V-shaped grille is still present, but it is much bigger. It also has split-level headlights, large shoulders and an arched roofline behind the B pillars that ends with a spoiler. Horizontal taillights have replaced the old L-shaped units and the whole back end appears more muscular.

Launched one year ago, it is built on the CMF-B platform shared with the latest Renault Captur and boasts a bigger footprint that translates into more generous legroom for people sitting on the rear bench. The outdated interior of the old car has nothing in common with the new one, and the overall build quality has increased slightly. 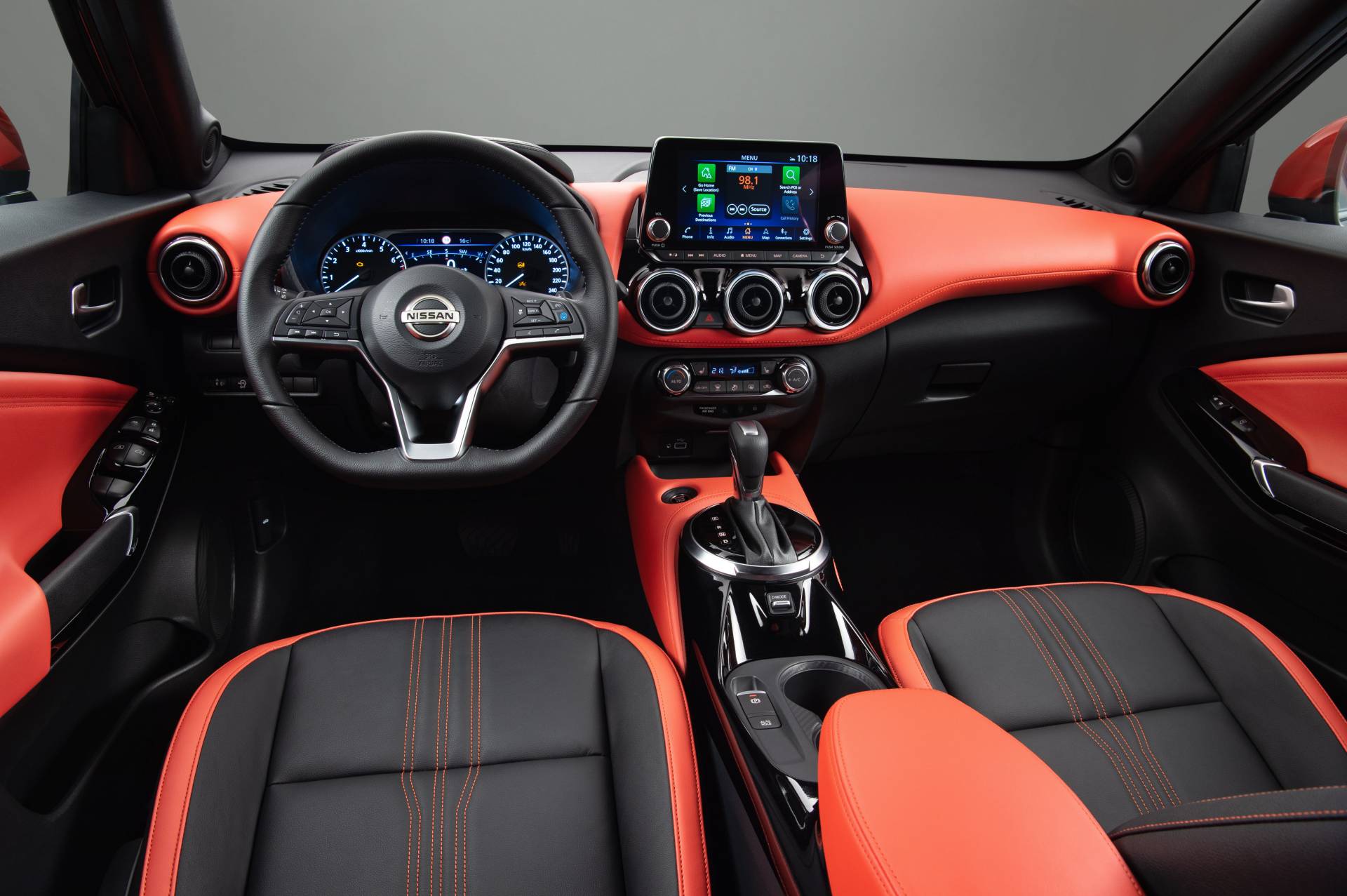 The agile and responsive handling earns it extra points, and so does the front visibility. The big rear pillars affect rear visibility, but this is something easily solved by the reversing camera or 360-degree system available in the upper specs.

Currently, there is no indication that the Juke will return to the U.S. market, where Nissan replaced it with the Kicks two years ago. 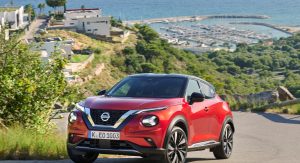 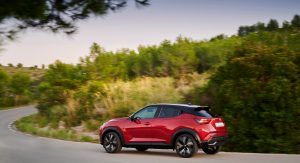 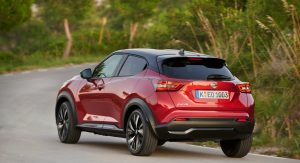