2004 Shelby Cobra Concept: Pump Up The Volume And Listen To That Amazing V10

At the beginning of the new millennium, Ford wanted to reinvent the classic AC Cobra with a modern twist and perhaps market it as a replacement to the GT.

As every motor head knows, that didn’t happen, despite the first important step made by the Dearborn automaker with the Shelby Cobra Concept, which shares many parts with the Blue Oval’s supercar.

Nicknamed ‘Project Daisy’, it was designed by the late Carroll Shelby and presented at the 2004 Detroit Motor Show as a roadster with a front-engine, rear-wheel drive layout. 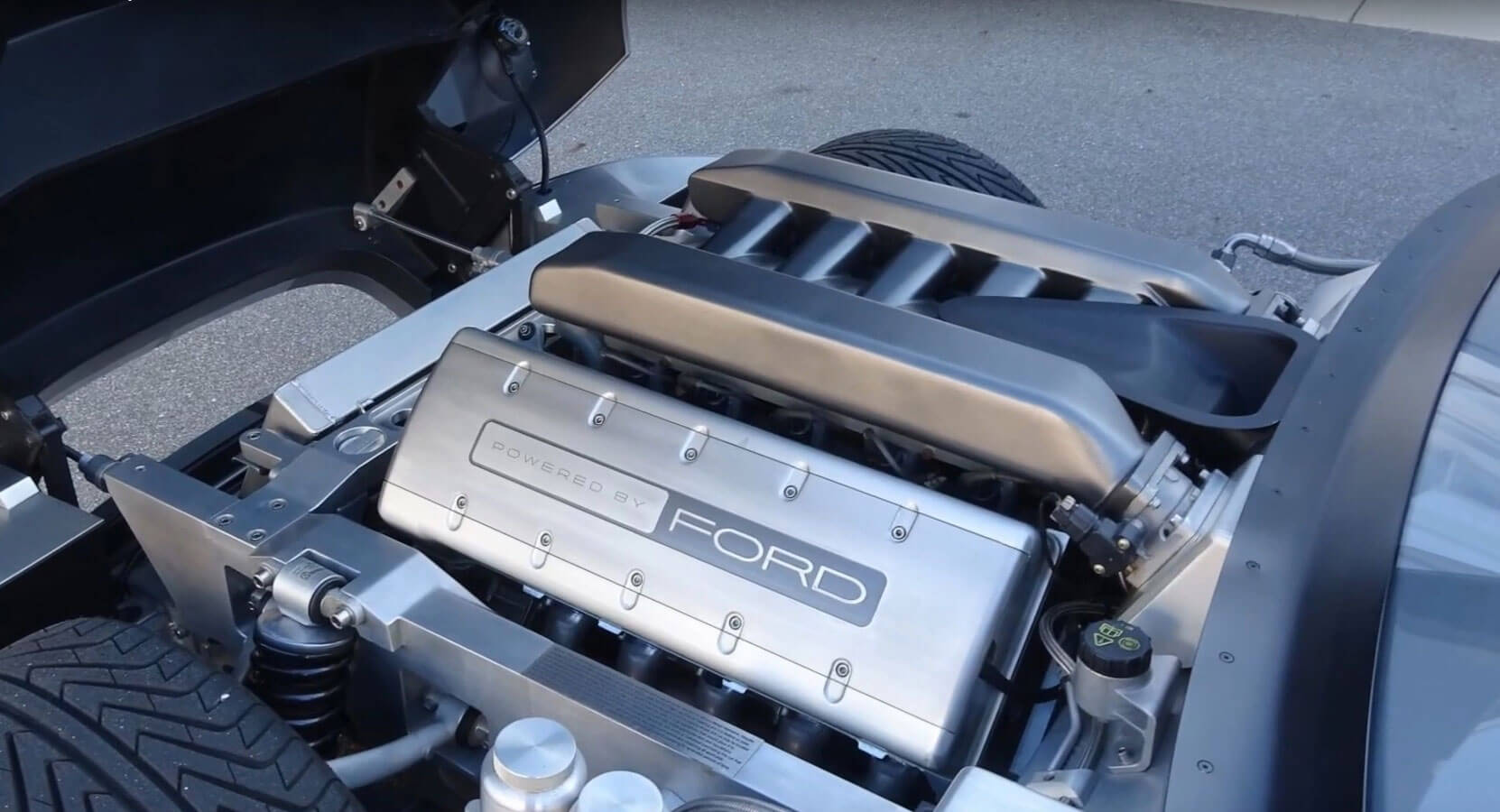 Over the years, the bespoke roadster has changed hands a few times, eventually ending up in the possession of a former Ford engineer, Chris Theodore, who helped bring it to life. Theodore paid $825,000 for it almost three years ago at an auction, and the funds raised were injected into the estate once owned by Henry and Clara Ford.

More recently, the show car was briefly demonstrated on the M1 Concourse, disturbing the peace with its menacing growl. You may want to turn up the volume before hitting the play button, as the sound will probably make your day. 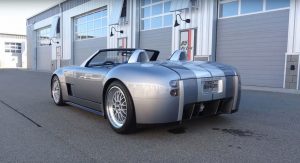 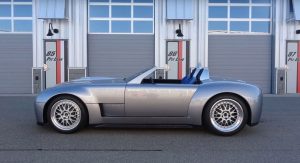 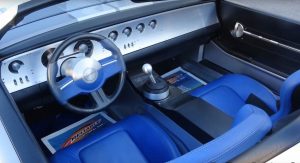