A rare 1957 Mercedes-Benz 300SL is looking for a new home out of Victoria, British Columbia, Canada and looks to be in superb condition.

This example was shipped from the factory on February 22, 1957 and delivered in early March that same year to someone in Belgium who kept the car until 1981. The 300SL then spent 22 years in the UK with its second owner before being acquired by the previous owners in 2003 and imported to Vancouver in 2006.

The Bring A Trailer auction listing reveals that between 2014 and 2016, the car resided back in the UK and underwent a comprehensive restoration. During this restoration, the car was returned to its original shade of Blaugrau after being stripped back to its bare metal. 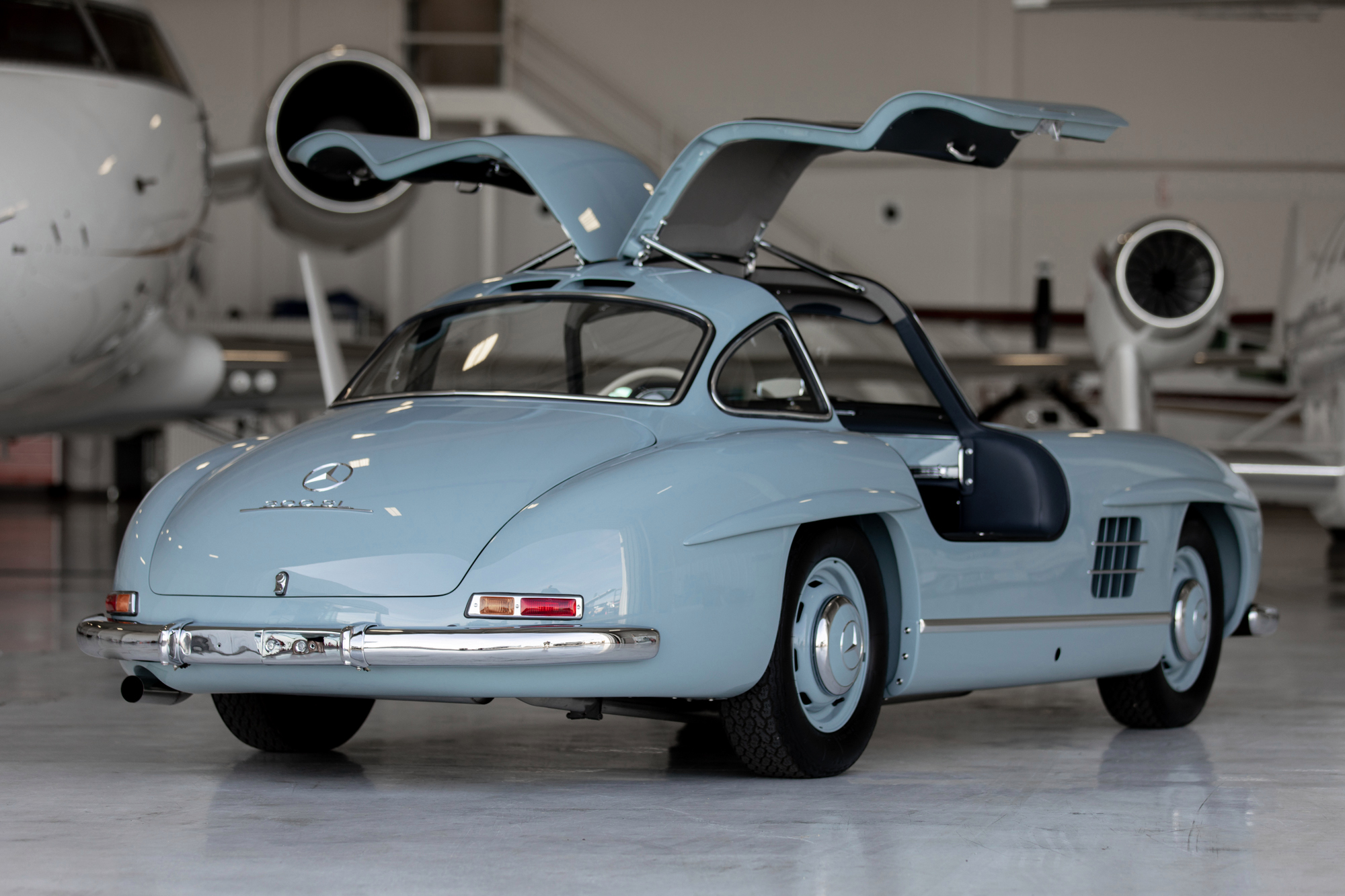 The restoration also saw the factory 15-inch wheels painted in the same shade as the body. In addition, the interior was reupholstered and includes blue-grey plaid cloth covers on the seat cushions and complemented by blue leather over the bolsters, seat backs, door panels, sills, and center tunnel.

During the update, the 300SL’s standard 3.0-liter inline-six engine was re-built and continues to be coupled with a four-speed manual transmission and a rear differential with a standard 3.64:1 ratio. The car recently had a number of finishes and details in the engine compartment restored as well as a brake service. The spark plugs and battery were also replaced.

At the time of publishing, the car had already attracted a highest bid of $1,050,00 with seven days left in the auction. 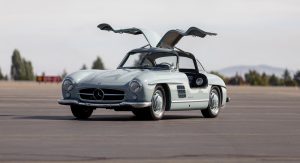 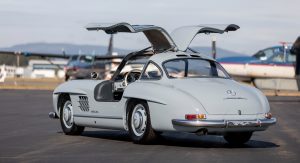 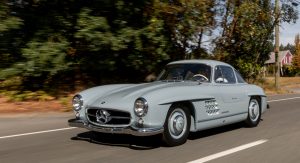 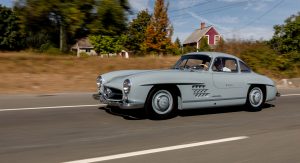 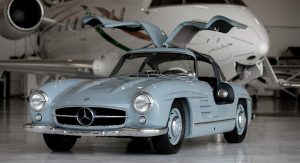 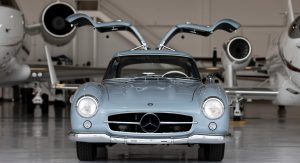 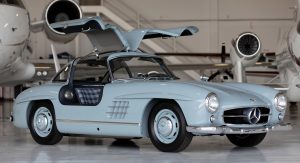 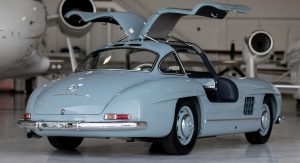 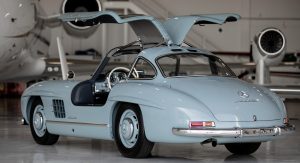 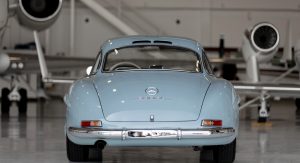 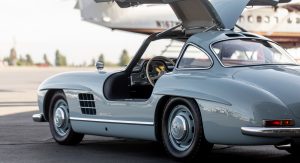 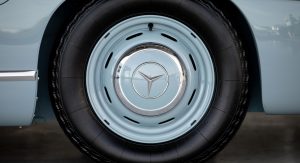 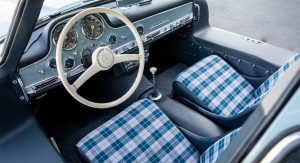 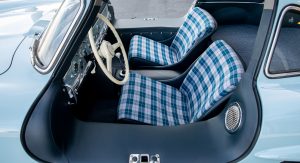 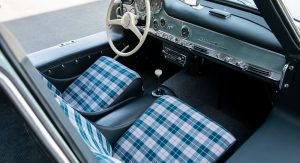