The Lancia Delta Integrale is rightfully considered one of the very finest rally-bred road cars ever produced and a spectacular variant is currently up for sale.

This particular Delta Integrale is a rare Martini 5 Evoluzione model and number 374 of just 400 units produced. The Martini 5 was based around the Delta Integrale Evo I and produced to commemorate Lancia’s fifth consecutive World Rally Championship victory.

Under the skin is a turbocharged and intercooled 2.0-liter DOHC inline-four that was fitted with a new timing belt, tensioners, bearings, water pump, hoses, starter motor, intake manifold gasket and other items back in April 2017. The battery frame, engine mounts, and radiator cap were replaced in December 2019 and the car has 21,000 km (~12,000 miles) on the clock.

The car was originally sold new in Japan before being imported into Spain and living there for a while. It was then shipped to the U.S. by the dealer and looks to have been well maintained.

Various custom touches distinguish the Martini 5 Evoluzione from other variants, most notably with the Martini striping and the black adjustable rear spoiler. The car is also sitting on white 15-inch wheels with 205/50 Michelin Pilot Sport tires and the exterior was repainted under previous ownership, the Bring A Trailer listing reveals.

Inside, things look almost untouched thanks to Recaro seats trimmed in synthetic suede with red striped inserts and bright red seat belts. There is also a commemorative plaque affixed to the center console and Martini Racing-branded floor mats. 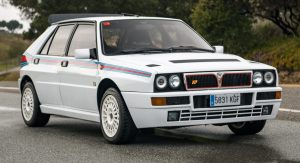 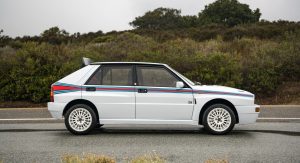 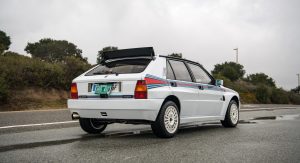 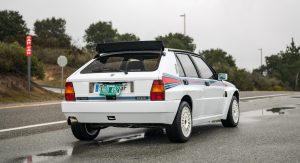 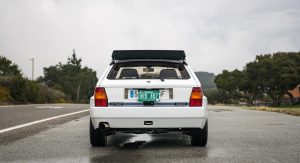 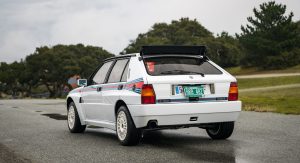 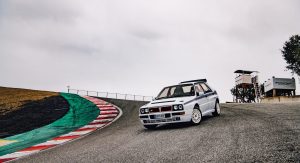 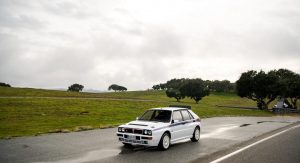 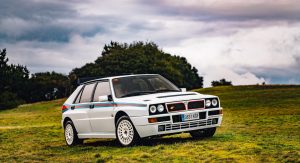 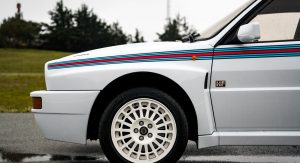 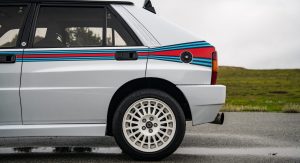 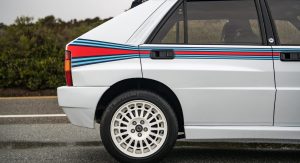 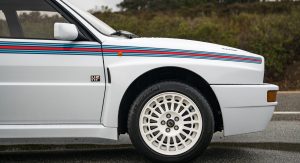 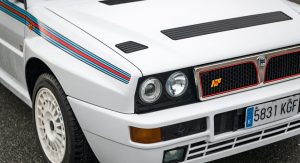 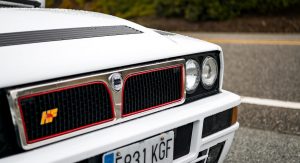 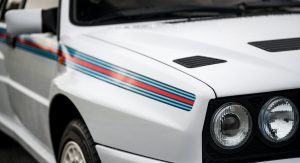 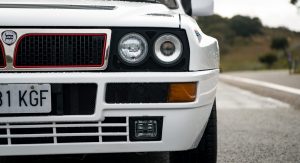 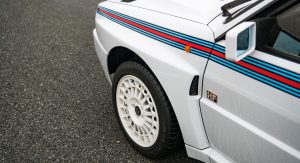 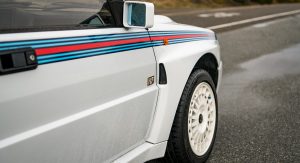 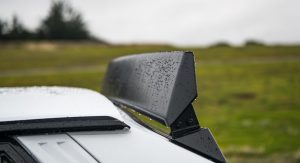 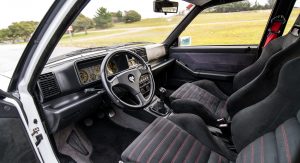 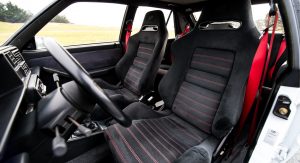 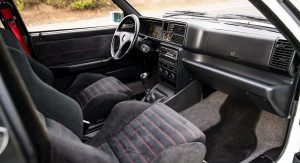 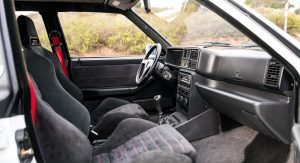 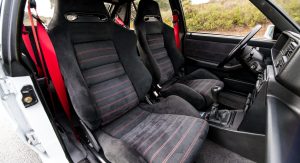 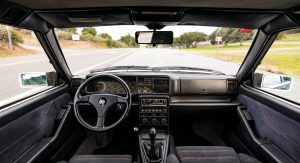 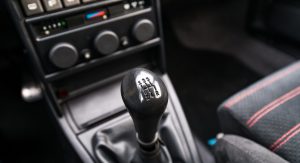 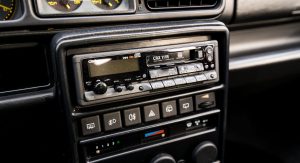 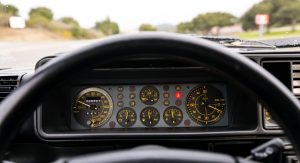 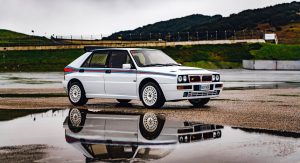