Porsche has reportedly launched an internal investigation into the suspected manipulation of its gasoline engines, according to German outlet Bild am Sonntag.

The carmaker has already informed Germany’s auto industry watchdog, the KBA, as well as the Stuttgart prosecutor’s office and U.S. authorities of its suspicions regarding illegal changes to hardware and software that could affect exhaust systems and various engine components, reports Autonews Europe.

“Porsche is regularly and continuously reviewing technical and regulatory aspects of its vehicles,” said a company spokesman. “As part of such internal examinations Porsche has identified issues and has, just like in the past, proactively informed authorities.”

Watch: The Porsche Taycan Turbo S Had A Hard Time With The Moose Test

As for which models are involved, Bild am Sonntag claims that engines developed between 2008 and 2013 were the subject of the investigation, as found on the Panamera and 911 models of the time.

The paper did not mention any sources, but did say that Porsche has already had discussions with employees, reviewed meeting protocols and went through hundreds of thousands of emails looking for clues – adding that the KBA has already launched an official investigation.

The German brand will go on to invest a further €15 billion ($17.6 billion) over the next five years in new technologies, according to its chairman, Oliver Blume. 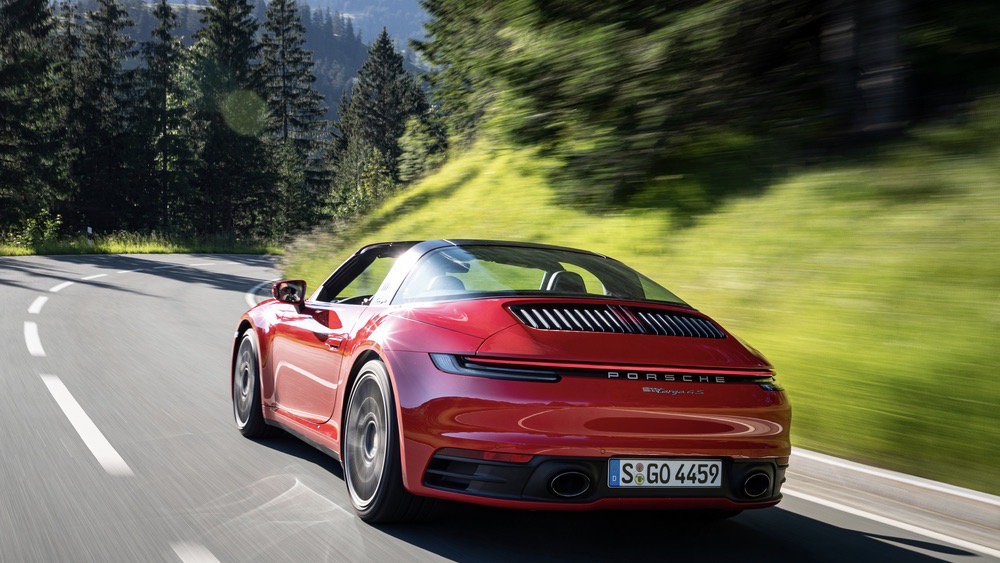