Porsche 911 (992) Cabriolet Goes To TechArt For An Upgrade

Feel free to think of TechArt like a Tony Stark type of character, and the Porsche 911 as a sort of Peter Parker in need of a systematic upgrade.

In reality, neither the character nor the car actually needed new “suits”, but if you’re trying to change things up a bit and appeal to those who like shiny new things, then this German tuner can certainly help you go home happy. This build comes courtesy of TAG Motorsports and even features more power.

The first thing we noticed about this car is the body kit, which according to TechArt’s configurator is called ‘Package 1’. It consists of a front spoiler, side skirts and a new rear spoiler. Other mods include the custom exhaust, new springs, Formula V wheels and a total of 530 PS (522 HP). 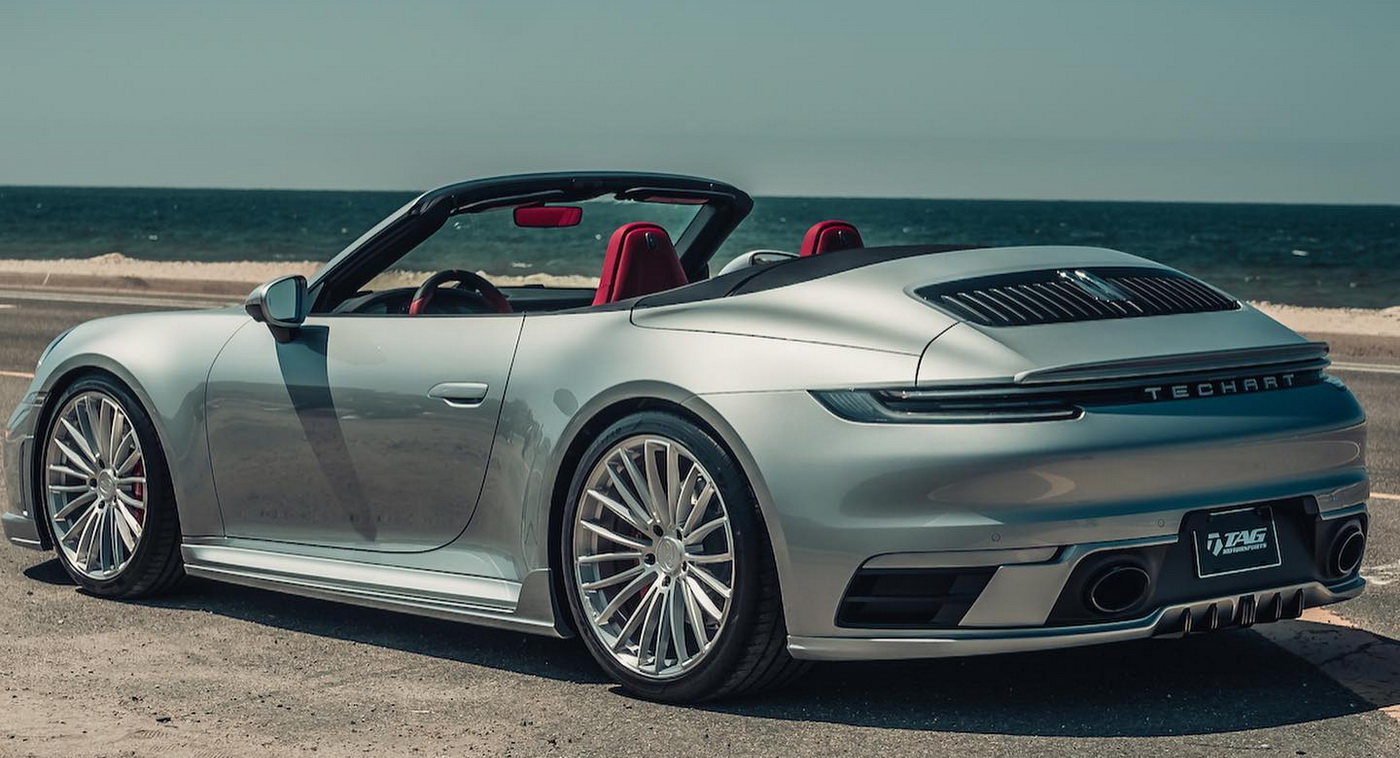 Since this car was capable of hitting 60 mph (96 km/h) in about 3.6 – 3.7 seconds when stock, the extra horsepower should be able to drop that time to somewhere underneath 3.5 seconds, which is properly quick by any standards.

You can grab your very own 2020 Porsche 911 Carrera S Cabriolet starting from $127,900 in the United States. If you want the Carrera 4S Cabriolet instead, that’ll be upwards of $135,200. Naturally, the 4S is more reliable in terms of always launching off the line to the best of its abilities, seen as how it’s got all-wheel drive. 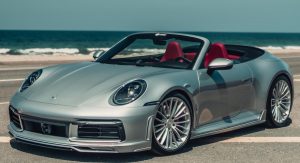 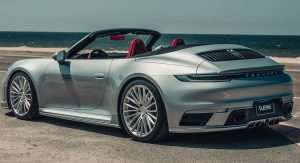 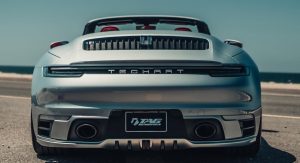 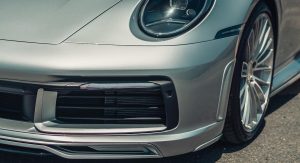 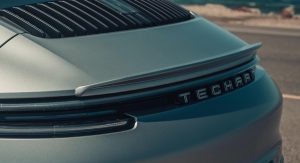 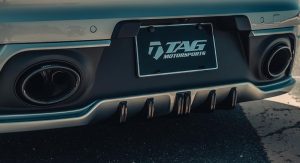 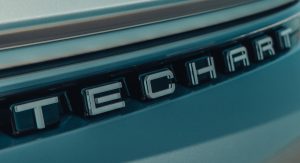