The Porsche 911 GT2 RS may have relatively unassuming looks compared to some of its Italian rivals, but few things can beat it on a racetrack – and a highly-specced example is currently looking for a new home.

The 2018 911 GT2 RS in question is located in Phoenix, Arizona and has just 3,000 miles (4,828 km) on the clock. It was originally delivered to Champion Porsche in Pompano Beach, Florida and later registered in Montana and Nevada before the seller purchased it in March 2019. It landed in the U.S. with a sticker price of $344,280. 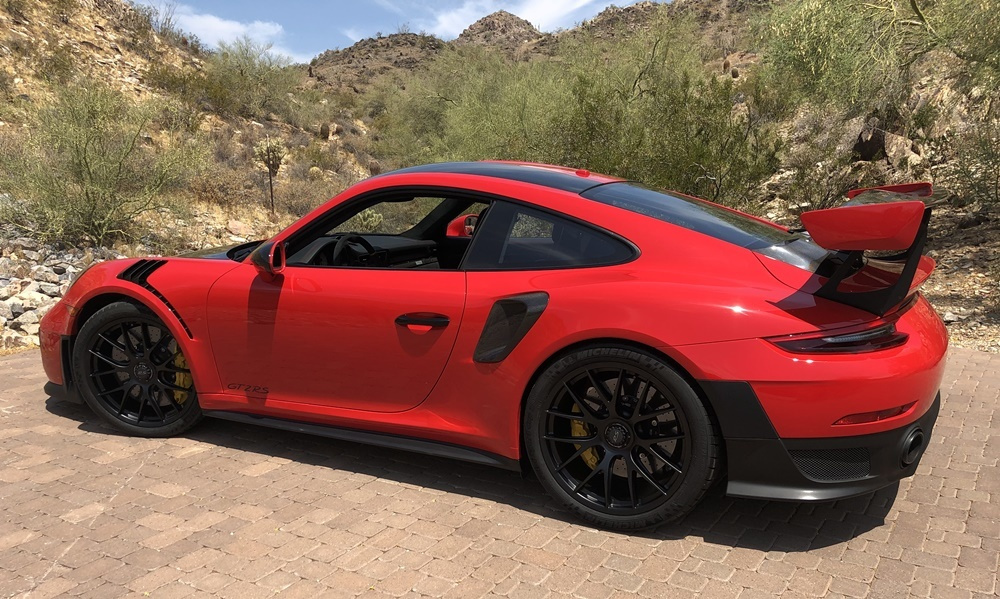 As for the cabin, it is trimmed in black leather with black Alcantara inserts and also includes red stitching, matching door panels, black carpets and black floor mats with red leather edging. The car also has options including a Bose surround sound system, Alcantara-trimmed seatbelt outlets, Alcantara sun visors, and the Sport Chrono Package. There is also a fire extinguisher.

It will be interesting to see how much the car sells for. At the time of writing, it had a highest bid of $143,991 with seven days left in the auction, roughly $200,000 less than the MSRP. 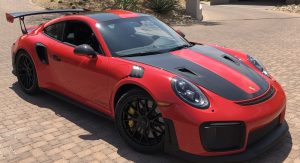 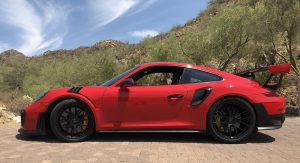 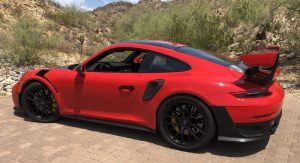 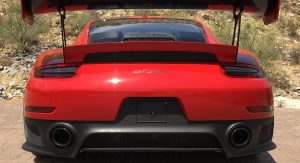 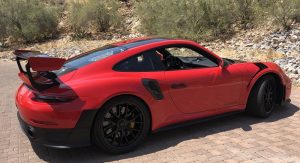 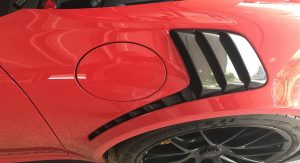 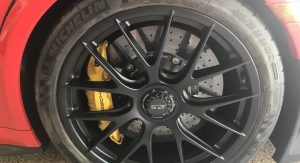 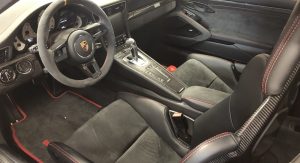 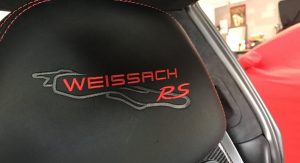 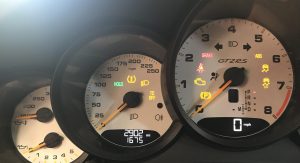 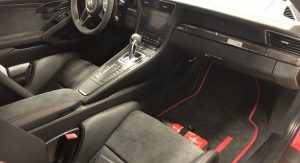