The coronavirus pandemic hammered the auto industry and a number of companies are still struggling to fully resume operations.

One of them is General Motors which has been facing “high absenteeism” at their Wentzville Assembly plant, which builds the Chevrolet Colorado and GMC Canyon as well as the Express and Savana vans.

To keep the plant running, GM has tapped white-collar workers. However, the Detroit Free Press says this has “outraged” the UAW who sees it as a violation of their contract with the automaker. 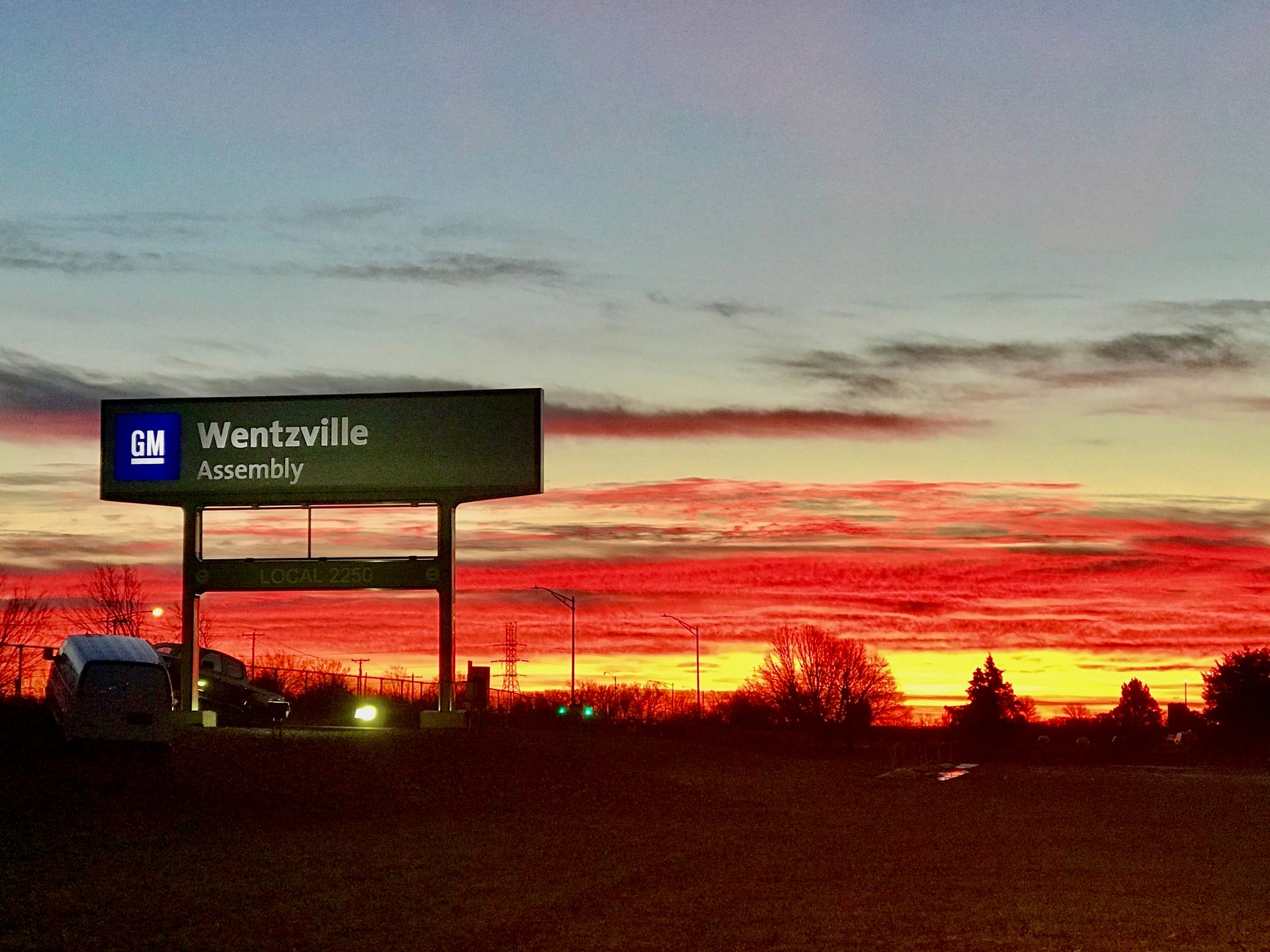 GM contends they don’t have much of a choice as spokesman Jim Cain told the paper, “The team on the ground in Wentzville is trying to navigate a very difficult situation to keep the plant operating, while accommodating employees who are not showing up to work due to concern of COVID.”

This is where the problem lies as the company hasn’t found enough workers to cover union members calling out absent. As result, they’ve been using white-collar employees to work at the plant. 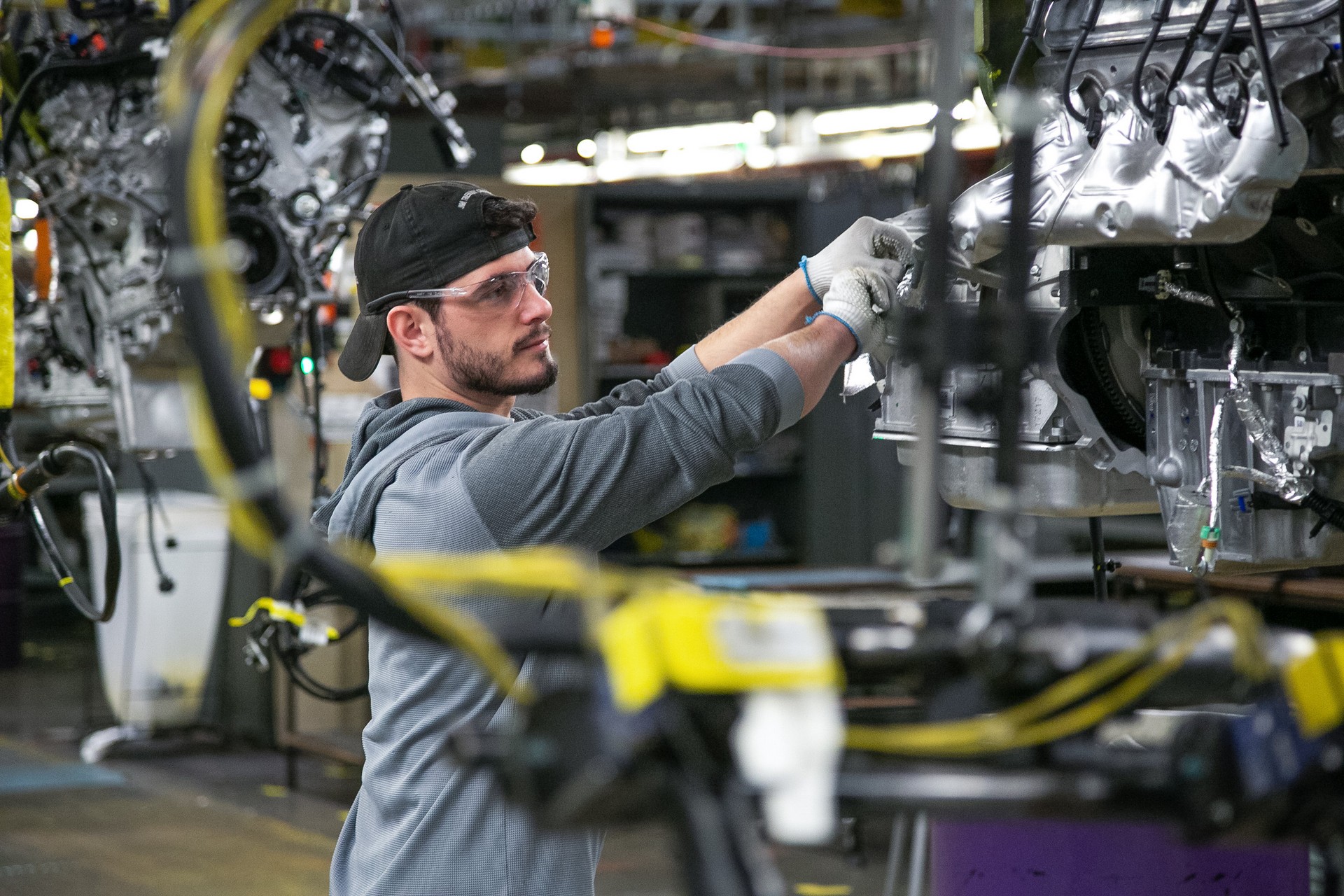 While this seems to be a temporary issue that only involves a few dozen white-collar workers, the UAW says it’s a violation of their contract.  In particular, the contract says “Supervisory employees shall not be permitted to perform work on any hourly-rated job except in the following types of situations: 1) in emergencies arising out of unforeseen circumstances which call for immediate action to avoid interruption of operations; 2) in the instruction or training of employees, including demonstrating the proper method to accomplish the task assigned.”

Depending on how you interpret things, the coronavirus pandemic could very well meet the definition of an unforeseen emergency.  However, the UAW seems to disagree.

Regardless, GM is already working on a solution as they’re seeking temporary workers and are transferring employees from the Spring Hill Assembly plant in Tennessee where a shift was recently cut.  As a result, the issue will likely be solved in time.

However, the dustup comes less than a year after UAW members went on a strike that lasted over a month.  That alone caused production issues and the coronavirus has complicated matters even further.

Of course, GM isn’t the only company to have white-collar employees building cars as Honda did the same thing at their Marysville plant in Ohio. However, that plant isn’t unionized so it wasn’t much of an issue. 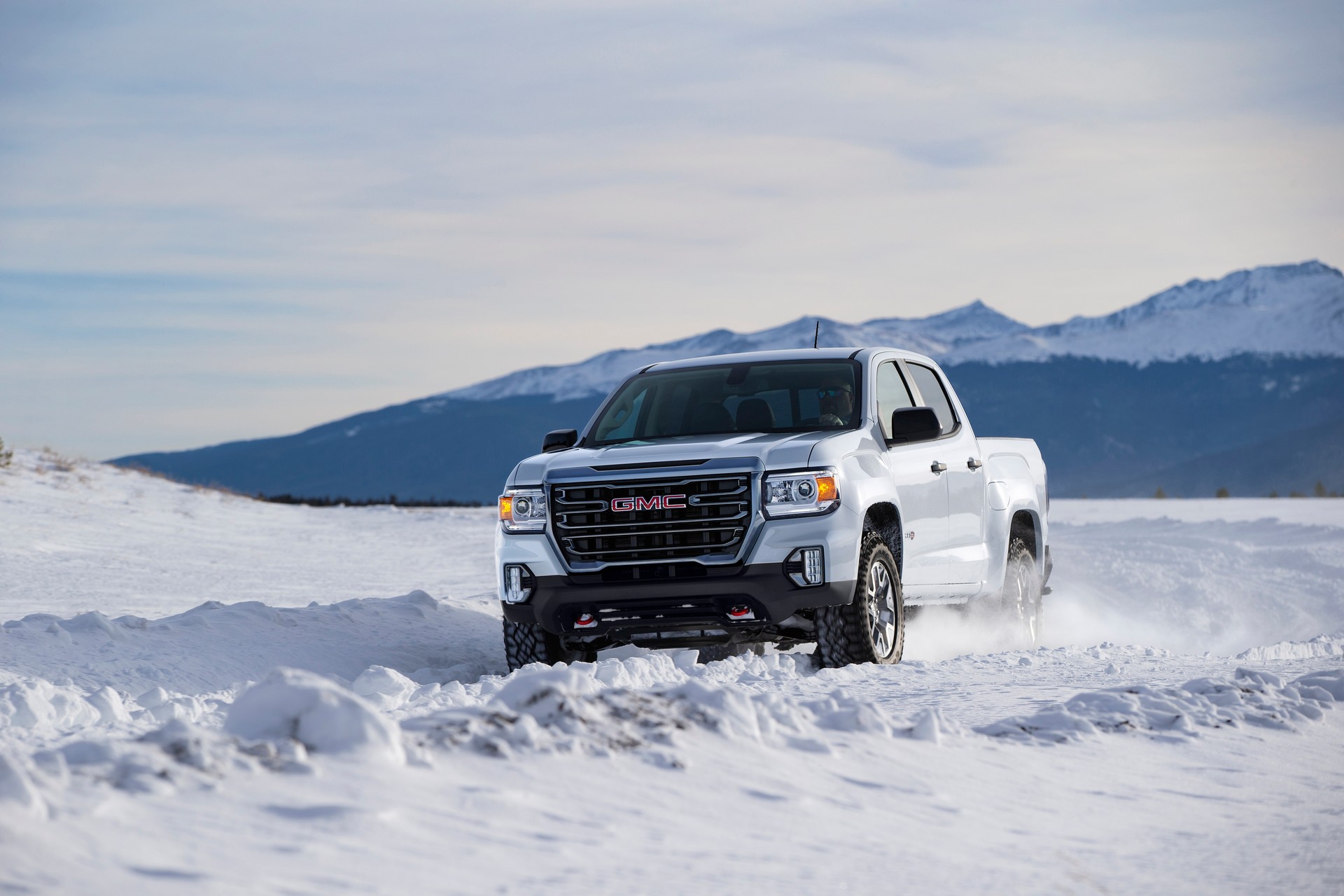