Renault has decided to drop the Grand Scenic seven-seater minivan from its UK lineup after doing the same with the five-seater Scenic in 2019 and, surprisingly, the Koleos mid-size SUV last week.

Poor sales numbers are apparently behind the decision to discontinue the Grand Scenic in the United Kingdom.

No specific figures have been released for this market, but Renault only sold 76,045 units of both the Scenic and Grand Scenic last year, down from 319,131 in 2004, according to CarSalesBase. After pulling the plug on the Grand Scenic, Renault’s local range has been realigned to “better meet the needs of customers”, a spokesperson said, cited by Autocar. 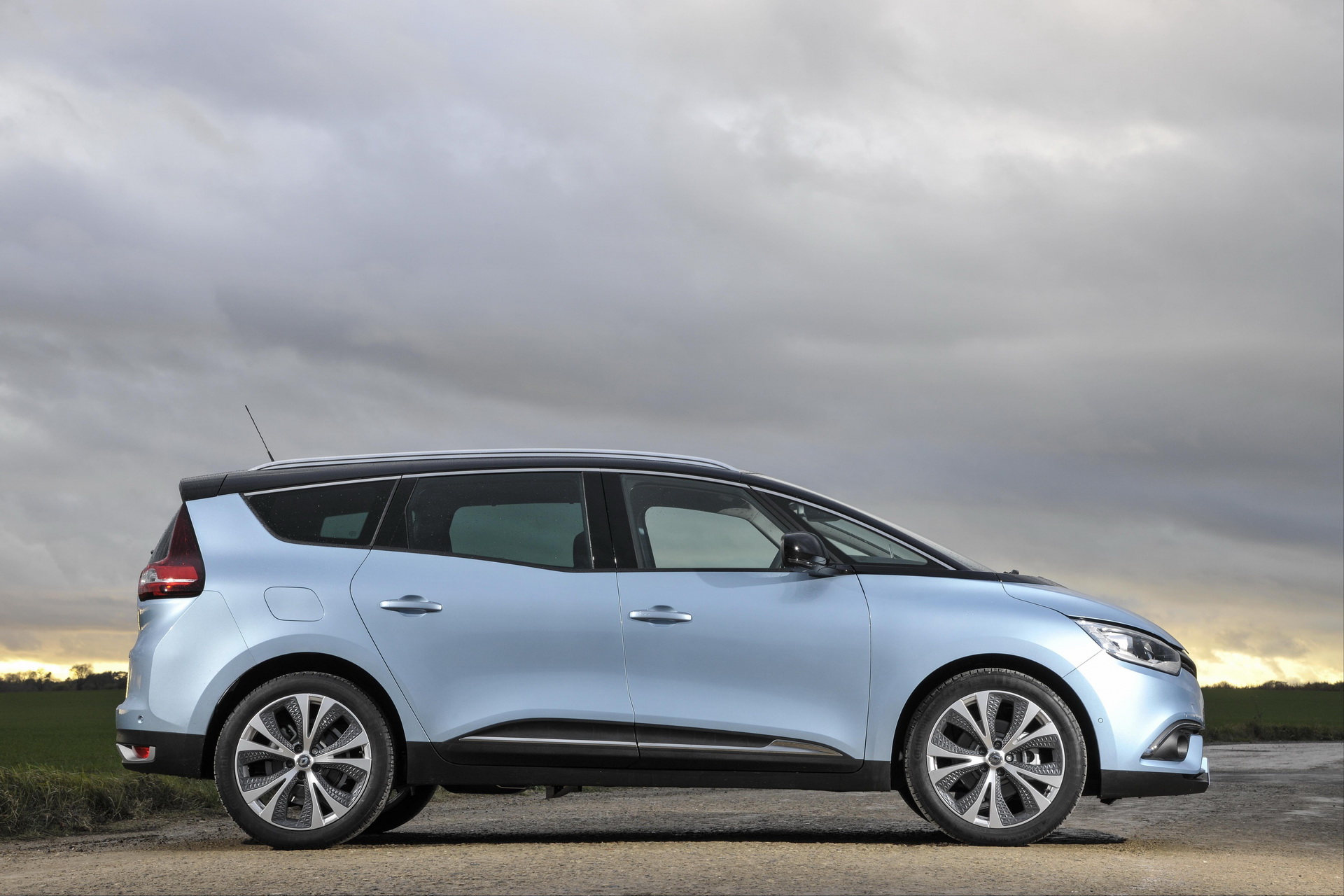 The modern Grand Scenic was presented four years ago, with a bigger footprint than its predecessor and an assortment of petrol and diesel engines that vary from market to market. It is based on the CMF platform shared with the Megane, Talisman, Kadjar, Koleos, Nissan Qashqai / Rogue Sport and X-Trail / Rogue, among others, and went on sale in the fourth quarter of 2016. 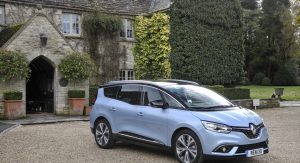 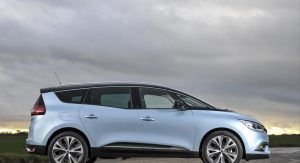 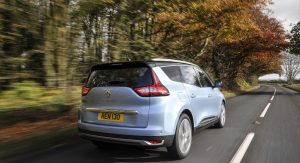 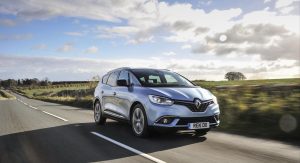 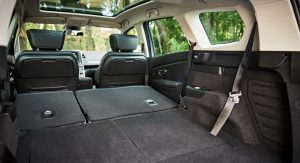 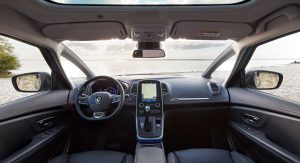