According to Daimler CEO Ola Kallenius, his company is considering expanding its partnership with Renault with regards to sharing more electric vehicle technology.

Kallenius stated that Daimler and Renault have been talking about possible areas of cooperation, with electromobility being one of them. The two companies have been doing business for the past 10 years, resulting in products such as the Navara-Based Mercedes X-Class.

“We are open for new projects as long as everyone profits from it,” said the Daimler CEO during its company’s annual shareholders meeting. He added that the upcoming fully-electric Citan is a “concrete” example of how this relationship can be very beneficial.

Mercedes is also adding a brand new small van to its range, dubbed the T-Class.

“Based on this small van platform, two vehicles will be created: While the Mercedes-Benz Citan is a no-compromise vehicle tailored to the requirements of commercial customers, the Mercedes-Benz T-Class is primarily focused toward private customers,” said the carmaker in an official release. “The T-Class and the Citan will be established in cooperation with Renault-Nissan-Mitsubishi.”

The German brand will however be ending its cooperation with Renault as far as its Smart minicars are concerned. Future Smart models will be built in China by a joint venture with Geely, which owns a 9.69% stake in Daimler – its largest single shareholder. Current EV variants of the Smart ForFour and ForTwo utilize the same technology as the Renault Twingo Z.E.

Daimler’s pension funds own stakes of 3.1% in Renault and 3.3% in Nissan, reports Autonews Europe, while the latter two each hold 1.54% in Daimler. 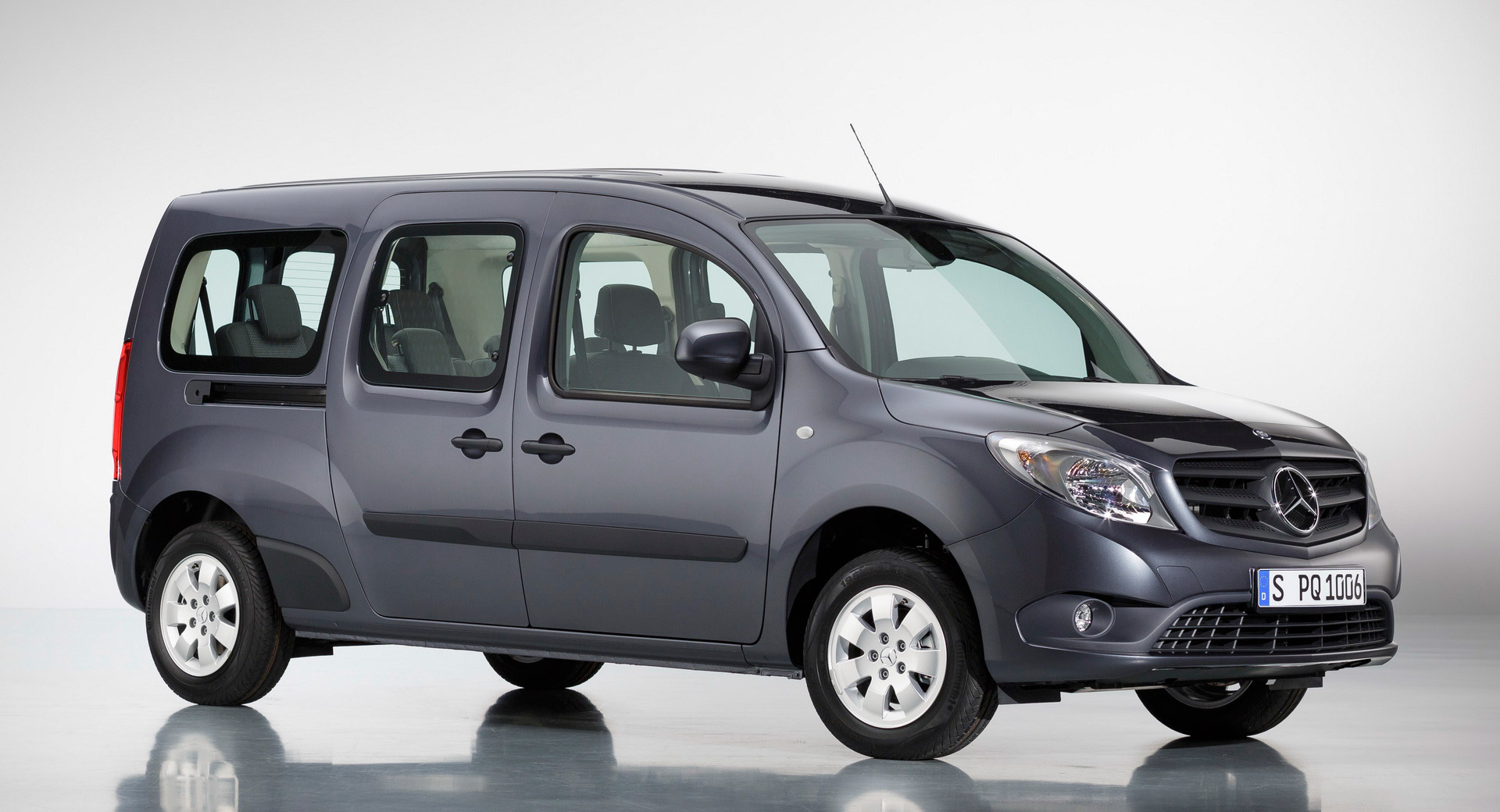