Bentley has launched a selection of official accessories for the facelifted Bentayga, covering everything from improving the looks and the sound to enhancing the practicality of the British luxury SUV.

One of the highlights of the range is the new high-grade titanium exhaust system, made together with Akrapovic, which features two oval tailpipes engraved with the logos of the two companies. 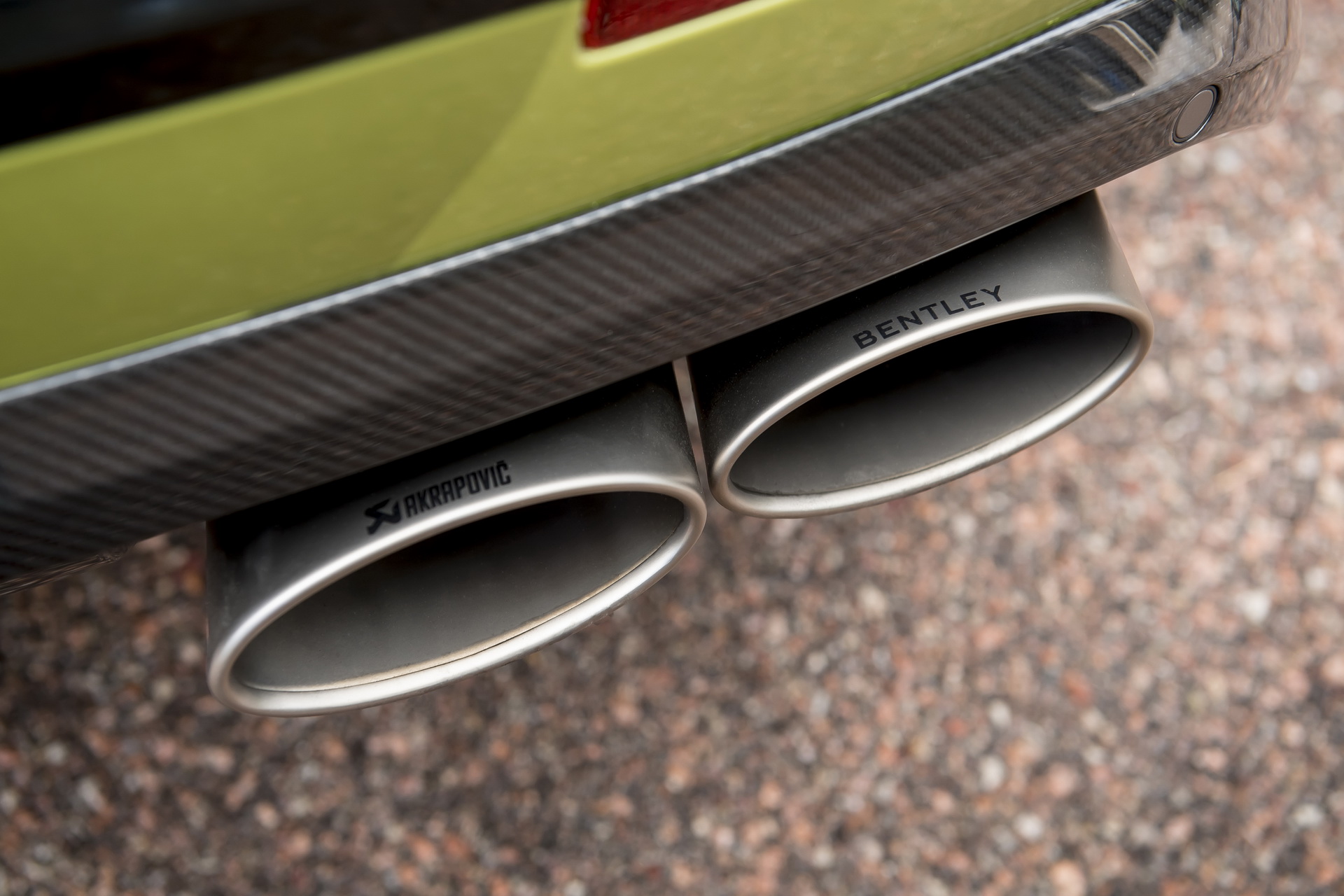 Part of the ‘Exterior’ range, the high-gloss carbon fiber mirror cowls are also available and work better with the Blackline Specification, which replaces all the bright chrome accents with glossy black ones. There’s also a set of new side steps to improve ingress and egress, available in Black Gloss, Carbon, or Moonbeam, and featuring a diamond-quilted rubber tread.

Comparison: Is The 2021 Bentley Bentayga Better Looking Than The Original?

The ‘Touring’ range is set to improve the Bentayga’s practicality, featuring a roof box or ski and snowboard carriers. Bike racks, for two or three bicycles mounted on the tow bar, are also included, in addition to the multi-functional boot stowage box that is secured to the floor, allowing the drawer to slide out. A load-assist tray option is integrated into the runners and slides out easily, improving the access to the stored items. 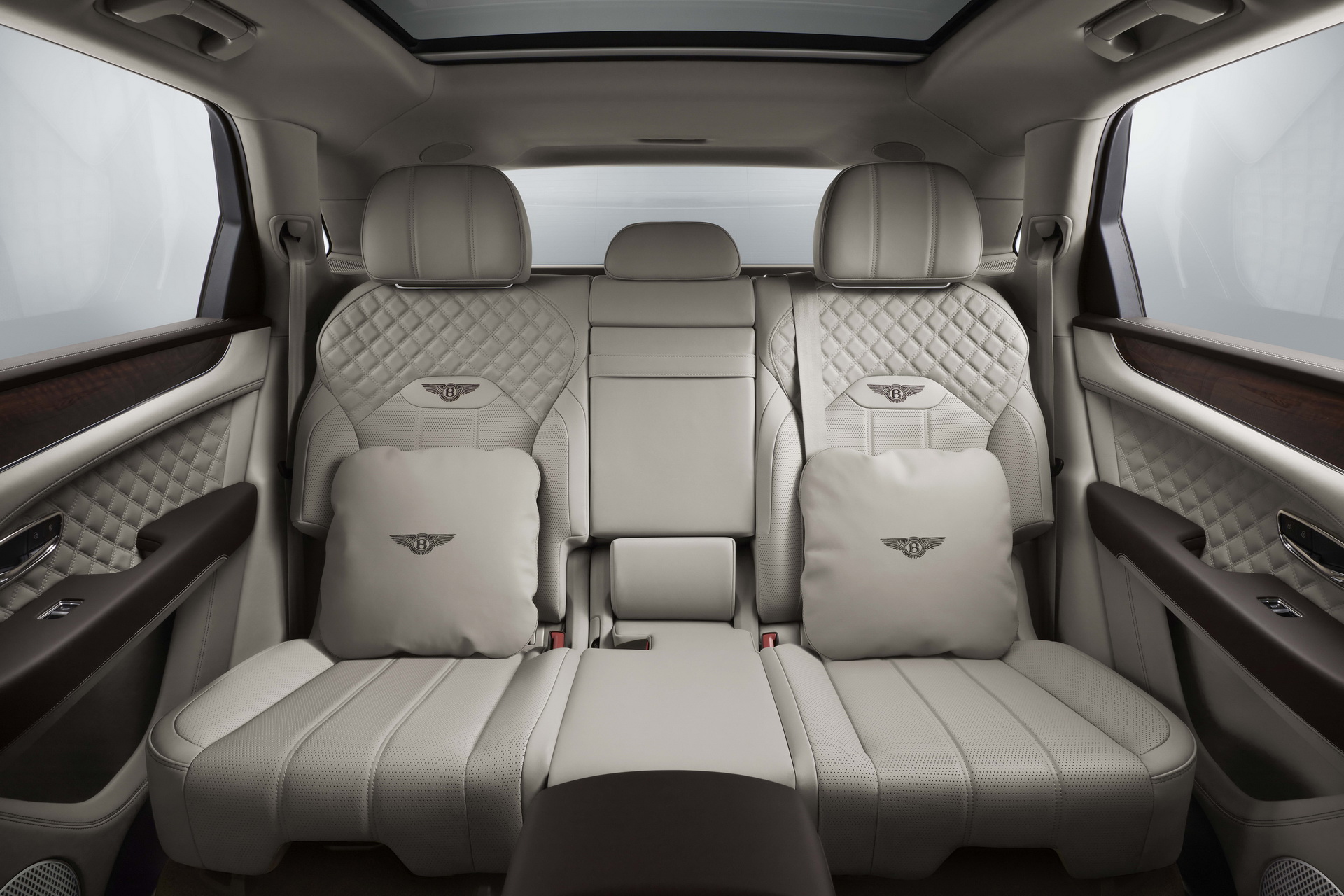 The leather-trimmed scatter cushions and extra footrests are included in the ‘Interior’ range, alongside the bespoke luggage and golf bags.

No pricing details have been announced, but for anyone who can afford to blow almost $200K (or more) on a Bentayga, money is the least of their concerns. 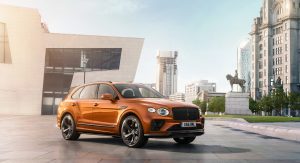 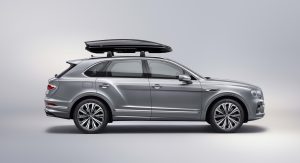 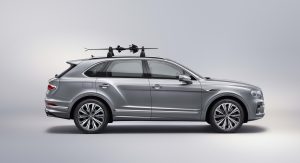 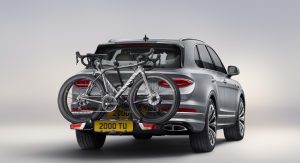 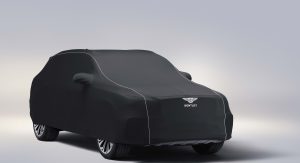 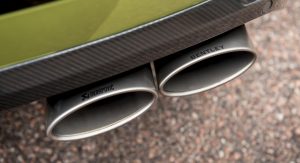 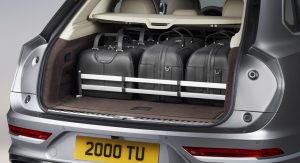 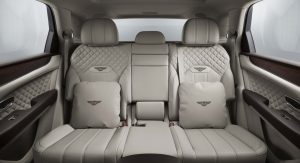 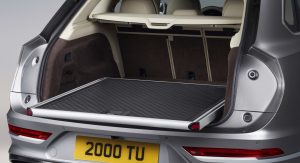 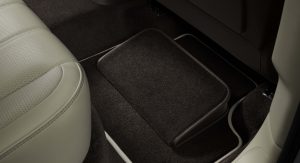 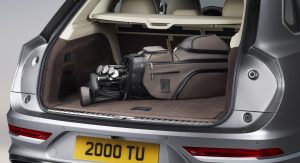 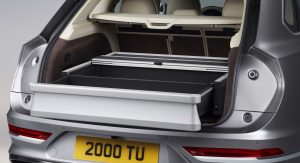