Koenigsegg is said to be developing a limited-edition track car that will likely prove to be the most expensive car it has ever sold.

Reports of a track-only Koenigsegg first emerged last year when some of the brand’s VIP customers had an opportunity to experience the car through a VR presentation at last year’s Pebble Beach Concours d’Elegance.

The Supercar Blog claims to have now received confirmation that the project has been given the go ahead for production and that the Swedish automaker will build between 7 and 11 units of the hypercar. The car reportedly has a series of code names, one of which is ‘LM.’ 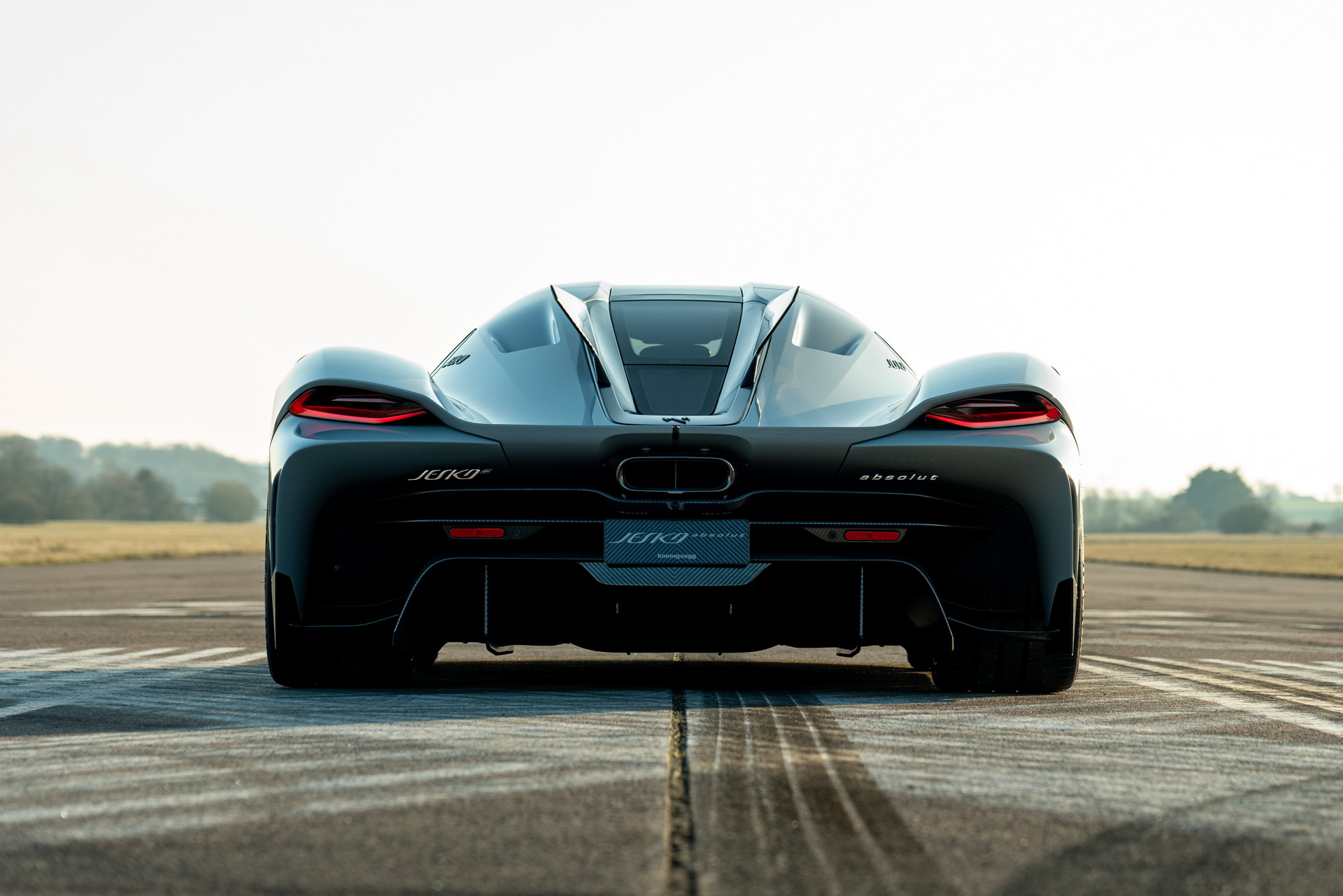 At this early stage, details about the car are unconfirmed although it is being suggested that it will be based around the Jesko, Koenigsegg’s current flagship hypercar which itself is already very focused on providing extraordinary on-track performance.

If the track car is indeed based on the Jesko, it will likely use a version of the same 5.0-liter twin-turbocharged V8 that in standard form is good for 1,600 hp and 1,106 lb-ft (1,500 Nm) of torque when running on E85. An argument can certainly be made that you don’t need any more than that for a track car but we do expect to see some horsepower and torque gains. Koenigsegg will also probably look to keep the track car as light as possible while also fitting it with complex aerodynamic components to make it as capable as possible. 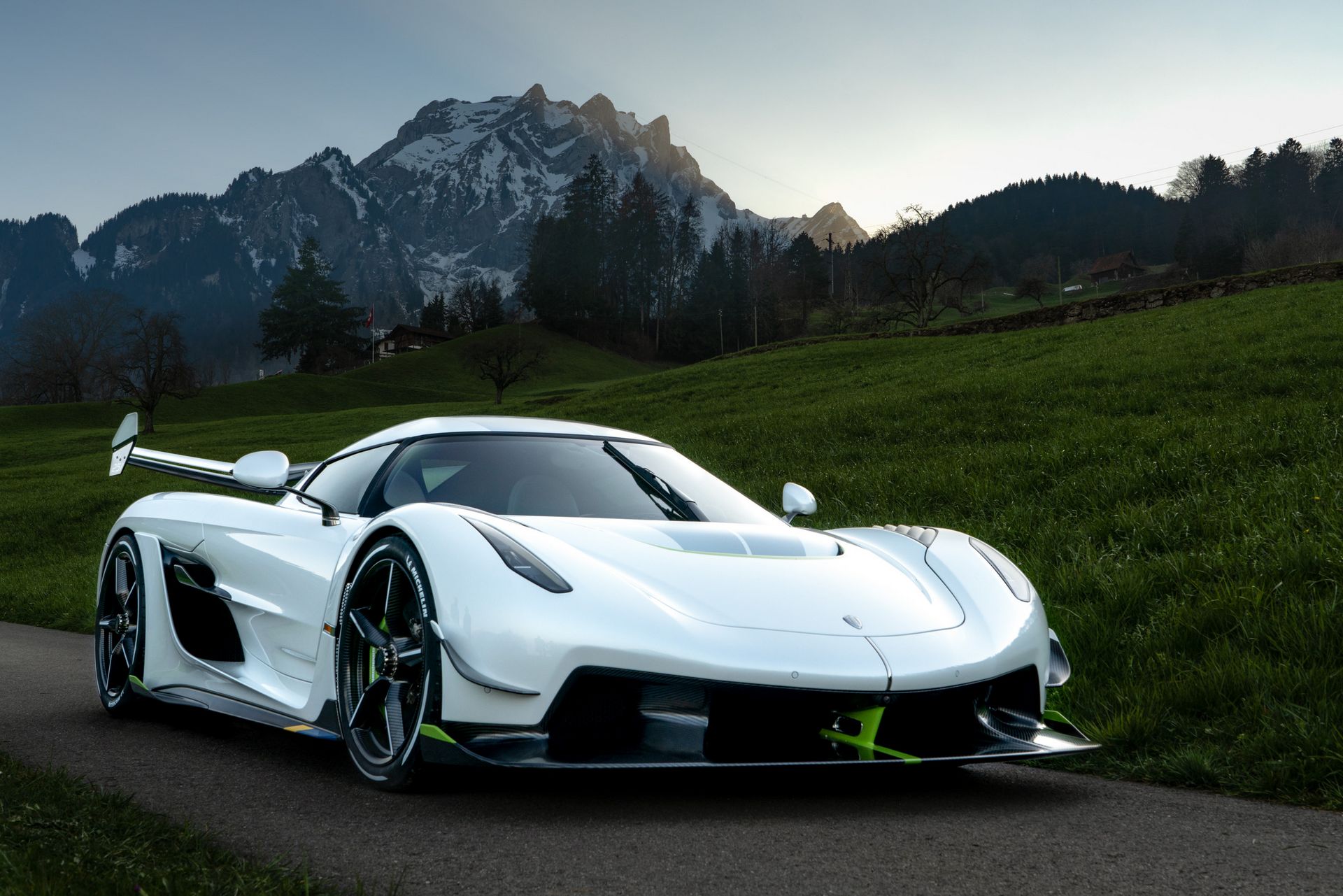