Is This Flood-Damaged 2020 Toyota Supra Worth Saving?

A 2020 Toyota Supra Launch Edition is being readied for sale in Miami and, with just 2,639 miles on its odo, could prove to be a bit of a bargain.

While the updated 2021 Supra has been getting all the publicity recently, the 2020 model is still a great sports car that works well as a canyon carver and a highway cruiser, making it great for daily driving. Sadly, this particular Supra has suffered some flood damage.

The listing over at IAAI doesn’t provide any specifics about the exact flood damage that has been caused to the car. There are no obvious water lines on the exterior or interior of the car, but the damage must have been serious enough for the insurer to conclude that it wasn’t worth repairing. 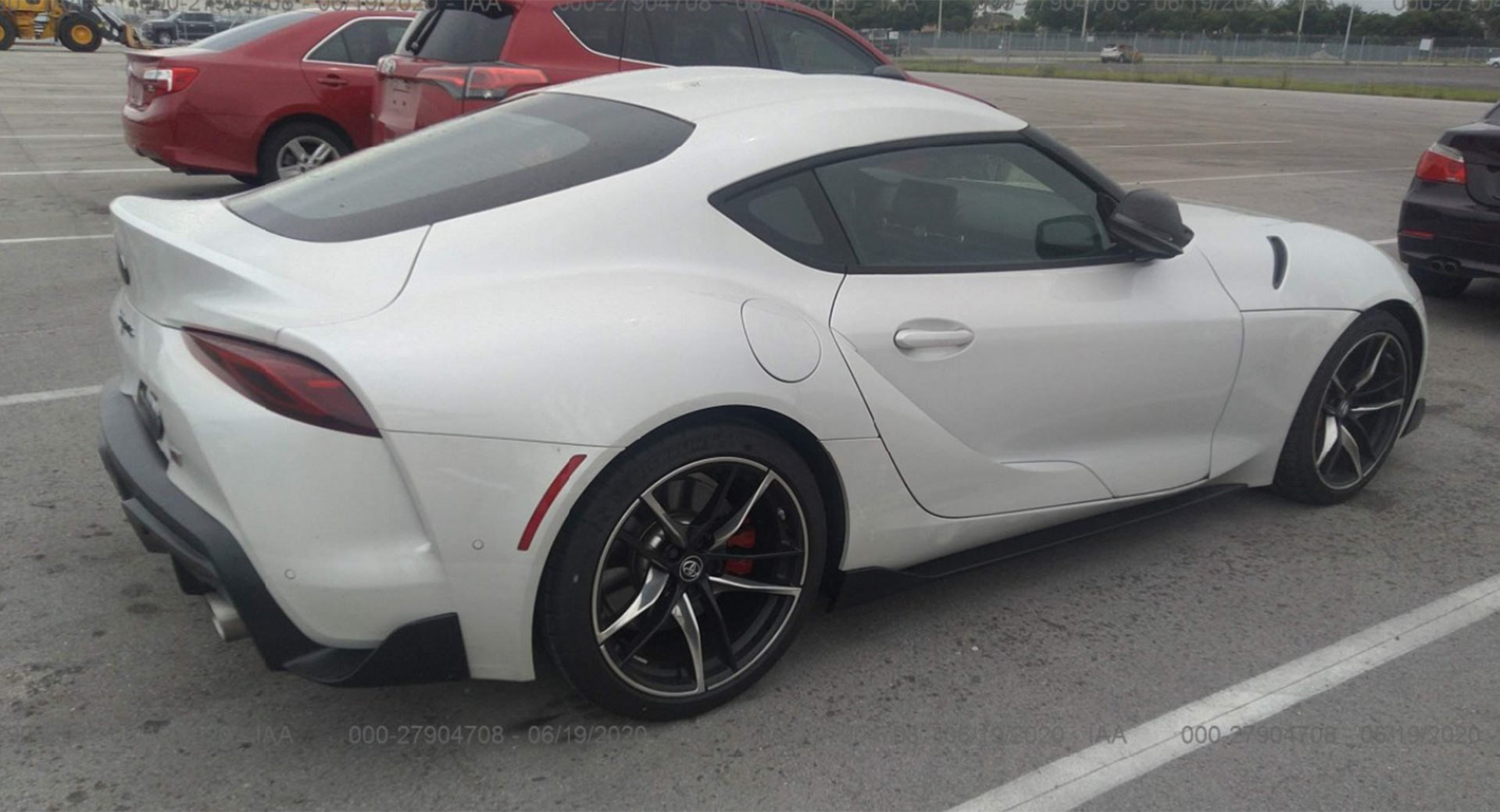 Interestingly, a video included in the listing does confirm that the 3.0-liter turbocharged six-cylinder is functional and suggests that no serious damage has been done to the engine. However, the listing does state that this Supra has suffered some mechanical “secondary” damage, although it doesn’t elaborate on that.

It is always a risk buying cars like this, particularly when you don’t know the full extent of the damage. However, if you live in Miami and/or can view the car in person, it might turn out to be a good deal. 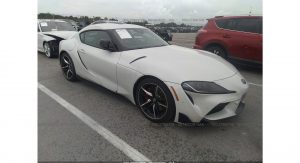 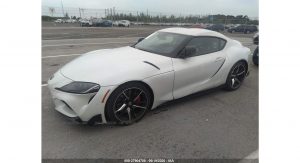 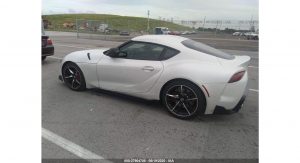 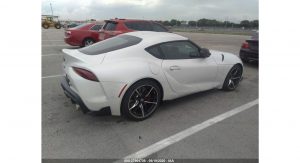 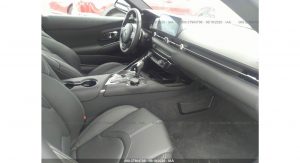 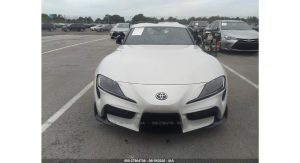 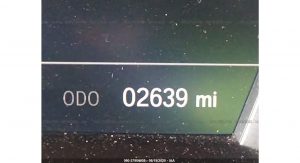 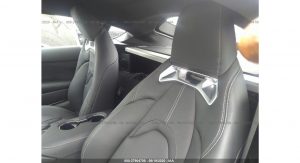 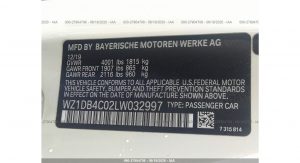 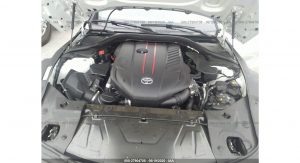 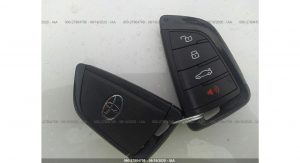