General Motors has asked the U.S. Court of Appeals for the 6th Circuit to vacate a judge’s ruling that it must meet with Fiat Chrysler Automobiles in order to reach a solution for its racketeering lawsuit.

Last week, U.S. District Judge Paul Borman made the decision to order General Motors chief executive Mary Barra and FCA chief executive Mike Manley to meet in person without legal counsel and by July 1 to come to a “sensible” resolution.

Not willing to drop its legal case against FCA so easily, GM filed an emergency petition on Friday and wrote that Borman’s “unprecedented order is a profound abuse of the power and the critically important, but essentially limited, office of the federal judiciary.” 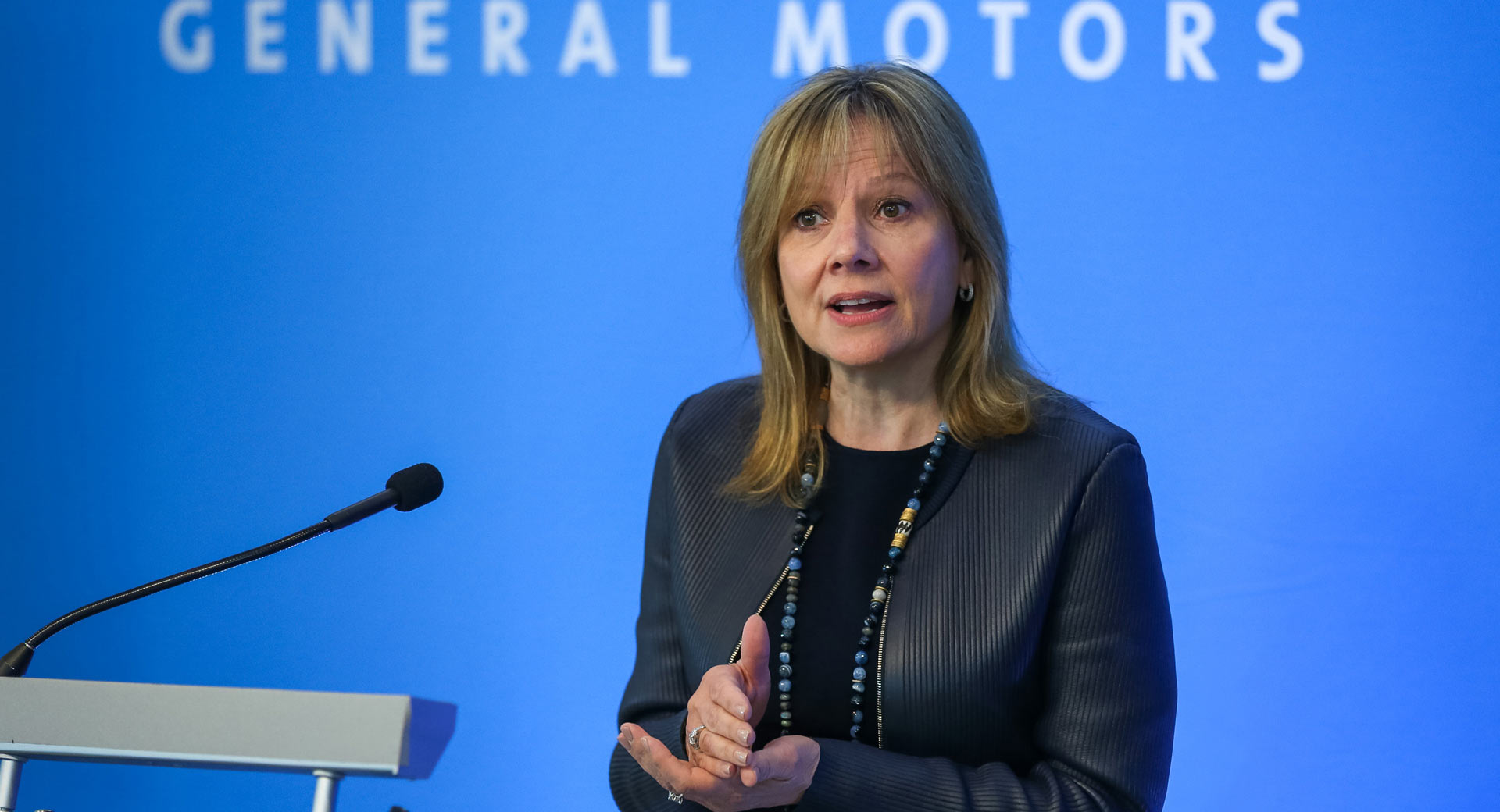 In his ruling on June 23, Judge Borman said the legal battle was a distraction when the automakers should be acting as leaders in the fight against the coronavirus pandemic and racial injustices across the United States.

“The health and social justice crises besetting our nation are undoubtedly issues that demand attention,” GM added in its statement. “But it is not within the power or properly limited office of an Article III judge charged with impartially adjudicating a federal cause of action Congress deemed worthy of judicial resources to label that action a ‘distraction.’”

FCA said in a recent statement that it is not opposed to meeting with General Motors, asserting that the lawsuit is “meritless.”

“It will not distract FCA from its mission to provide its customers with outstanding and exciting cars, trucks and SUVs and the continued implementation of its long-term strategy to create further significant value for all its stakeholders,” the car manufacturer added. 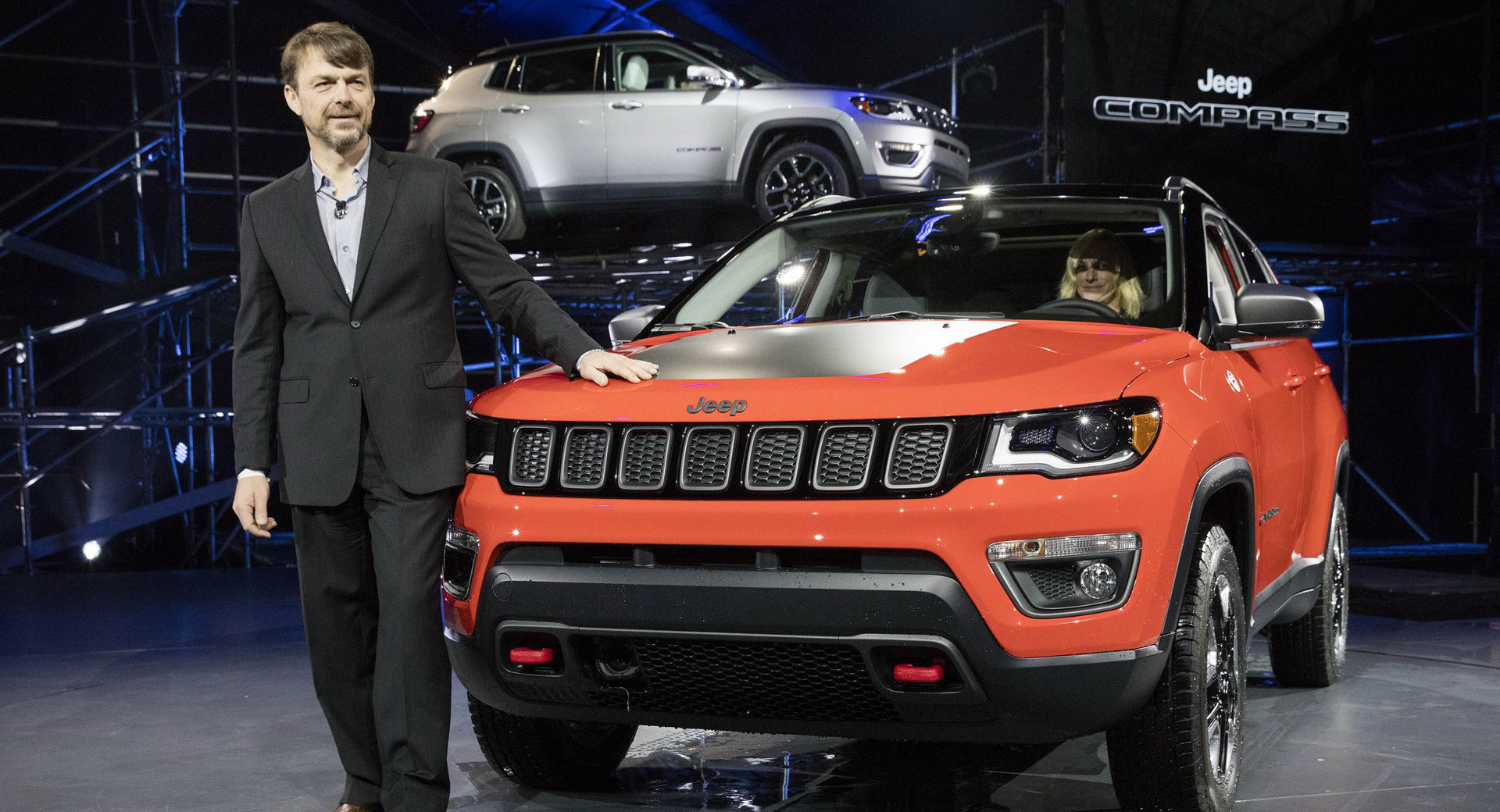