2021 Mercedes-AMG GT R Black Series Due In A Few Weeks?

We’ve seen prototypes of the Mercedes-AMG GT R Black Series testing for quite some time now, and aside from a few technical details, we already know most of its secrets.

What we do not know is when it will premiere; yet, according to new information posted by the German media, the launch date could have been set for late July.

Without disclosing any sources, MercedesBenzPassion states that the range-topping GT might be due at the 2020 Chengdu Motor Show in China. The event is scheduled to run between July 24 and August 2, presuming that nothing unpredictable happens, of course.

If the information pans out, then production of the GT R Black Series should commence towards the end of the year. 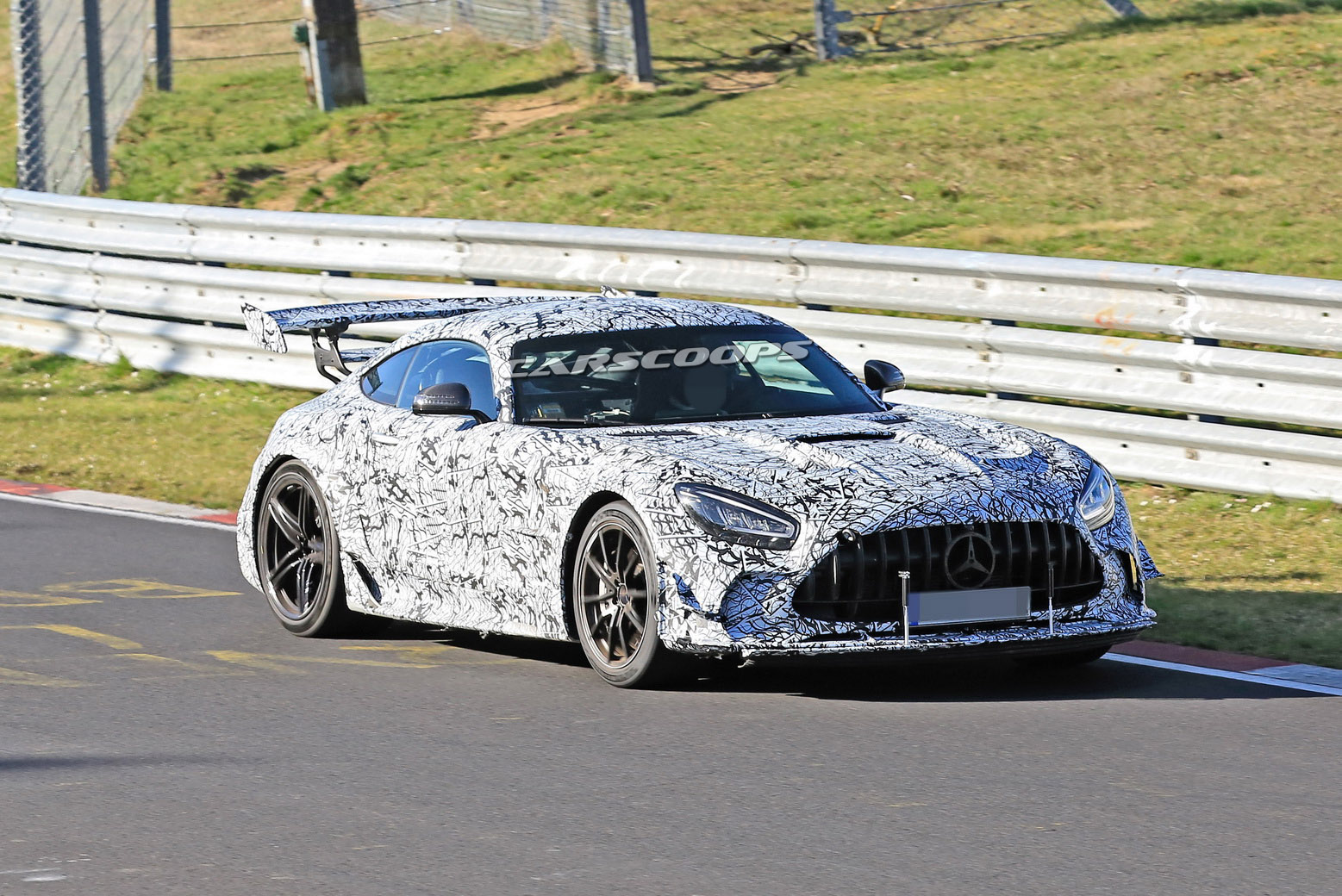 Serving as the range-topping model of the lineup and marking the return of the Black Series moniker that was used on several cars in the past, including the SLK, CLK, SL, C-Class and SLS, it will boast the Panamericana grille up front, as well as a more aggressive bumper and hood. The side skirts and rear bumper will be revised and the huge wing on the boot lid will be another signature feature.

There’s no word on pricing, although considering that the GT R Pro can be had from $206,645 the Black Series will be one seriously expensive piece of kit. Details surrounding the production number are unknown, but it will probably be a limited run, given that the Black Series will allegedly serve as the swansong of the current GT family. 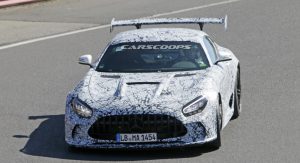 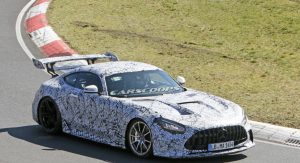 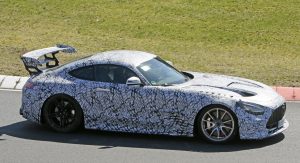 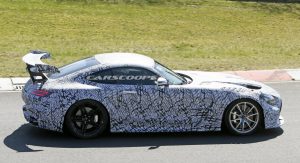 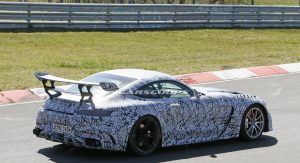 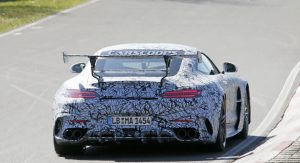 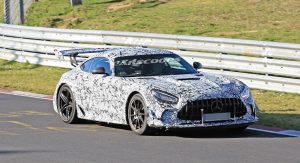 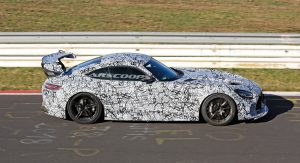 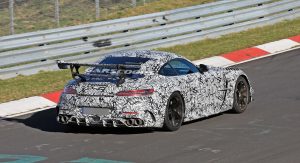 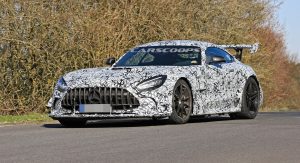 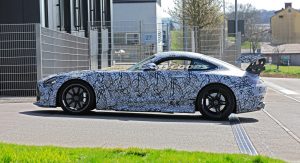 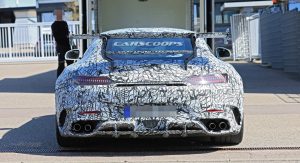