Does anyone else feel the urge to thrash this Renault Sport Spider? After all, it looks like it belongs on the racetrack and was built to encompass the company’s athletic side.

We’ll remind you that the windowless 1996 Spider with doors that rise upwards is one of approximately 1,800 built by Renault Sport. It has a rear mid-engine and rear-wheel drive layout, aluminum chassis and plastic composite bodywork that does wonders for its weight. 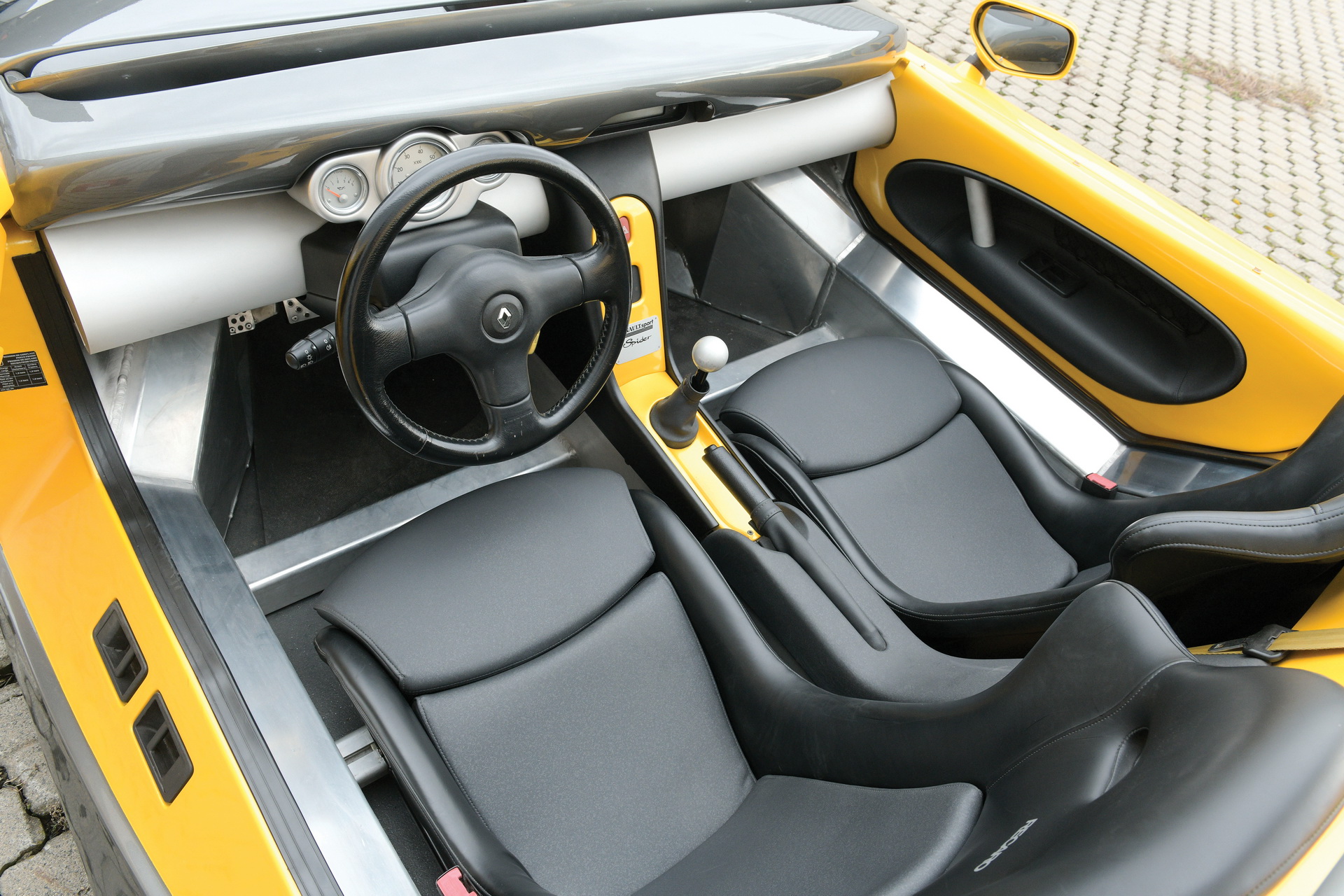 Despite the exterior visual drama that draw near supercar levels of attention and the bare-bone interior that would have you believe it’s a French Elise, the Sport Spider never received the same praise as the exquisite British roadster. Tiff Needell claimed back in the day that it could’ve been more refined and not as soft, and that it doesn’t feel that light when chewing through its tires on the circuit.

Still, at nearly half the price of the new Alpine A110, if ends up changing hands for the auction estimates, it could be an interesting choice, and since production was kept relatively low, who knows, maybe it will go up in value.

Note: You’ve probably figured out, but the two Spiders seen in the two video reviews from the past are unrelated to the car that’s heading to the auction block next month 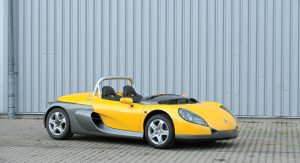 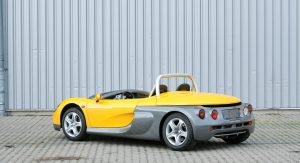 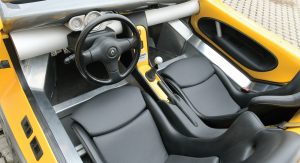 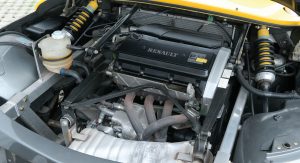 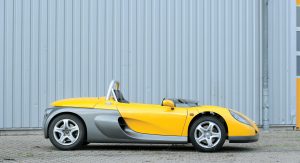 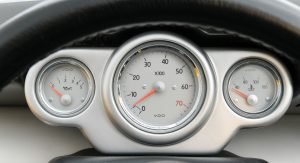 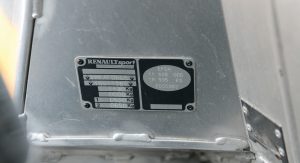 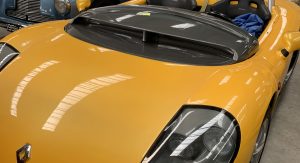 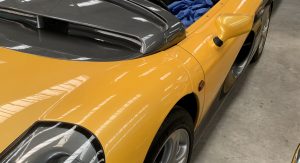 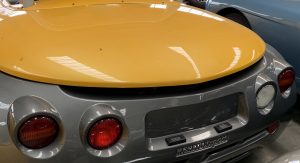 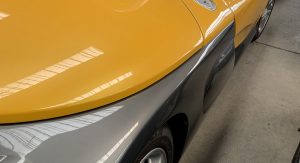 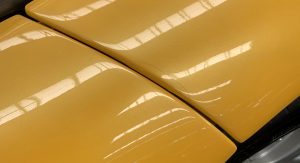 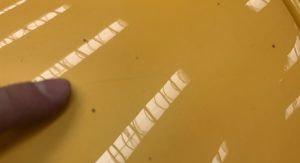 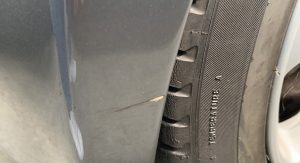 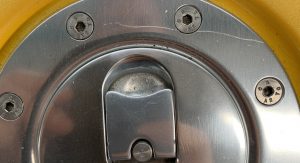 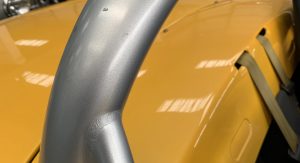 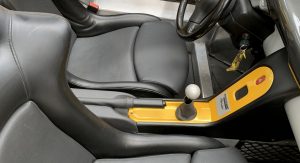 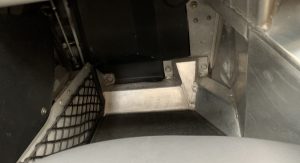 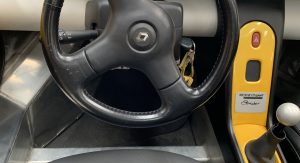 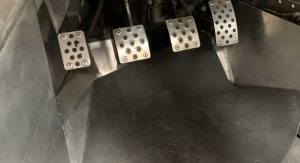 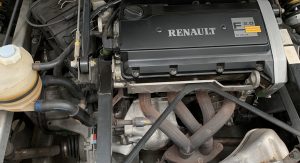 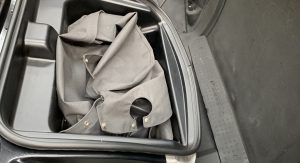 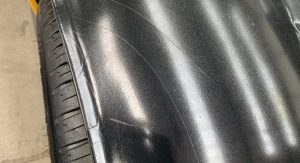