Do You Have A Minute To Talk About The $2.3 Million Koenigsegg Gemera Build Slot?

Koenigsegg stepped into the world of ultra-exclusive luxury GTs a couple of months ago, with the online, as it turned out after the cancellation of the 2020 Geneva Motor Show, unveiling of the Gemera .

While the Swedish supercar maker said it plans to put the Gemera into production in 2022, the listing doesn’t say anything about the possible delivery date. Moreover, it’s advertised as having delivery miles on the clock, a first registration that dates back to March this year and a grey exterior, on top of a full-leather cockpit, like the one shown in the watermarked official images.

The vendor is a German used car dealer based between Essen and Dortmund that has several other high-end machines in its portfolio, from Bentley, Mercedes-Maybach, Maserati, Porsche and Tesla, as well as others from Audi, BMW, Ford, Toyota and Volkswagen. As usual, we recommend double-checking with the automaker, in this case Koenigsegg, to make sure that the listing is legit, and consult with a lawyer. 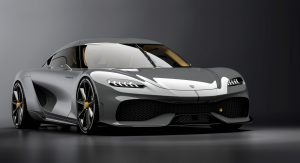 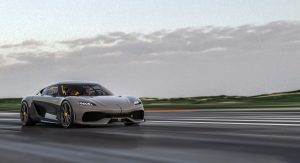 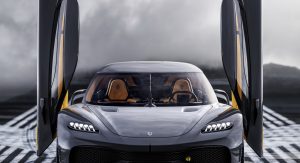 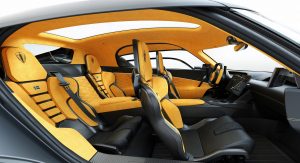 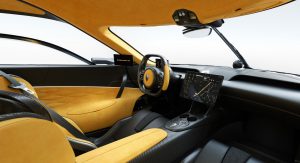 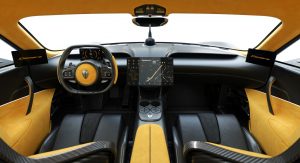