Alpine might have narrowly escaped Renault’s axe for now, but there are some major changes coming for the historic French brand, which was revived back n 2017 with the A110 mid-engine sports car.

Renault announced that the Dieppe factory, Alpine’s home facility, will be safe, at least up until the A110 life cycle ends. This, of course, raises a lot of questions for the future of the brand; According to Autocar, the most likely scenario for it is to morph into a full EV performance brand. 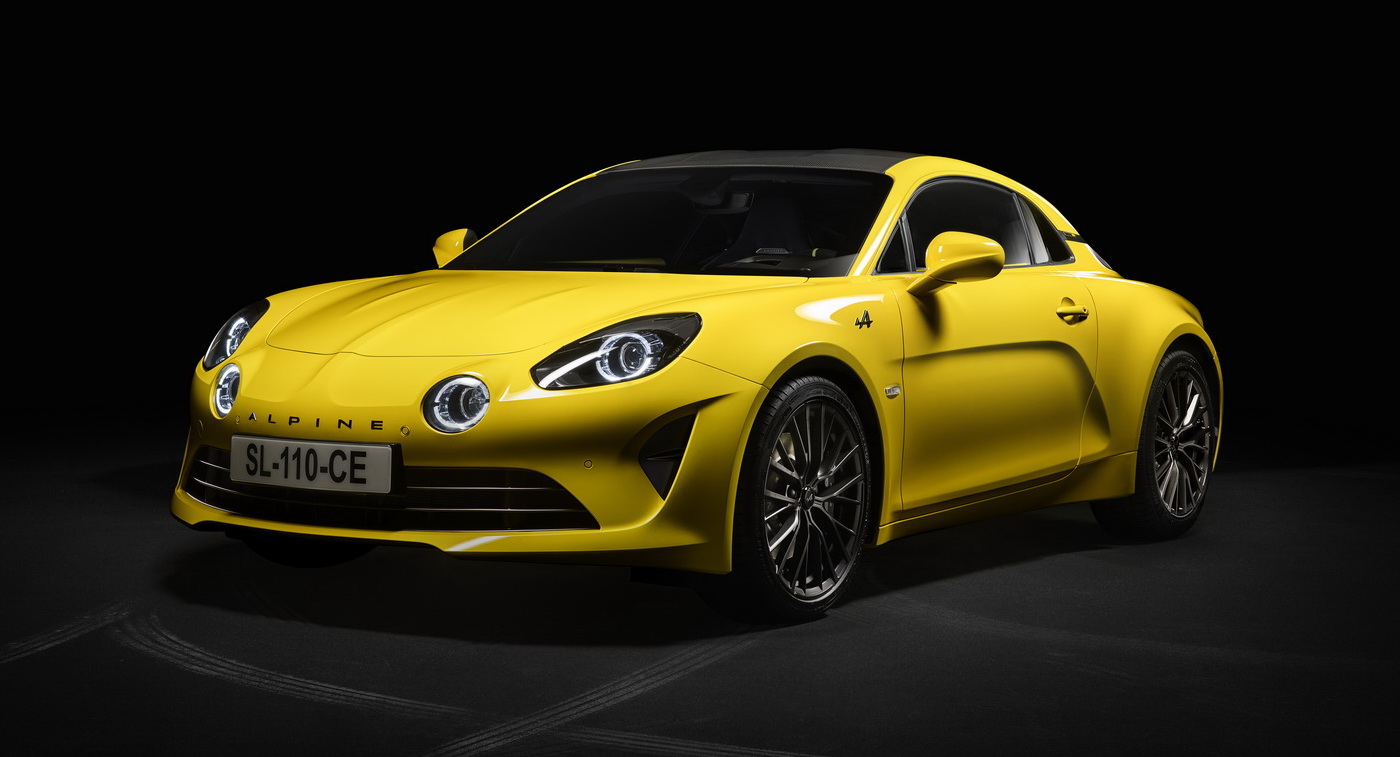 Renault Chairman Jean-Dominique Senard said to reporters: “Clearly, Alpine is a beautiful brand and we do have to look very, very seriously at the future of this brand to see how it can bring added value to the group,” adding that it was “quite obvious that we cannot continue as we are doing today”.

Quoting inside sources, the outlet reports that turning Alpine into Renault’s halo EV brand is “strongly considered” but Senard said that the final decision on the brand’s future would be taken by the incoming Renault CEO Luca de Meo, who’ll assume his post in July.

Renault’s restructuring plan involves a new focus on the development of EVs but in order to turn Alpine into a pure EV brand, it would require either moving production outside Dieppe or spending a considerable amount of money into retooling the historic factory.

It’s not that Renault never had any plans of electrifying Alpine but the company’s current situation with the pandemic and the Alliance have certainly accelerated things. Renault’s chief designer told the magazine previously that “it’s inevitable that we’ll electrify Alpine” adding: “We’re not only doing it because of the regulations. People’s expectations will shift and will push us into this direction.”