Tough times ahead for Nissan as the Japanese automaker reportedly plans aggressive cost cuts which will bring about more than 4,300 layoffs and the closures of two plants.

According to four people familiar with the plans cited by Reuters, Nissan is forced to take these highly unpopular measures by the unexpected slump in sales and the unsuccessful expansionist strategy inherited from former CEO Carlos Ghosn.

The cost-cutting program is expected to add at least 480 billion yen ($4.4 billion) to Nissan’s bottom line by 2023, two of the people told the news agency.

Besides dropping at least 4,300 white-collar jobs and shutting two manufacturing sites, the cost-cutting plan will likely include shrinking the automaker’s range of cars and the multitude of product options and trims in each line. Japan’s second-largest automaker also plans to reduce advertising and marketing budgets. Most of the job cuts will be at Nissan’s head offices in the United States and Europe.

“The situation is dire. It’s do or die,” an unnamed source close to Nissan’s senior management and the company’s board told Reuters. Two of the sources said that most of the planned cuts and measures to enhance efficiency were presented to Nissan’s board in November which then gave the green light.

The sources added that many of the new models introduced as part of Ghosn’s global expansion in markets such as India, Russia, South Africa and southeast Asia, mostly under the Datsun budget brand, are missing sales goals. Worryingly, Nissan executives at the Yokohama headquarters estimate up to 40 percent of the carmaker’s global manufacturing capacity is unused or under-used.

As a result, some execs worry Nissan’s car making business could post another loss for the last quarter of 2019, and possibly for its entire operations in the fiscal year ending in March. Nissan representatives declined to comment on the report. 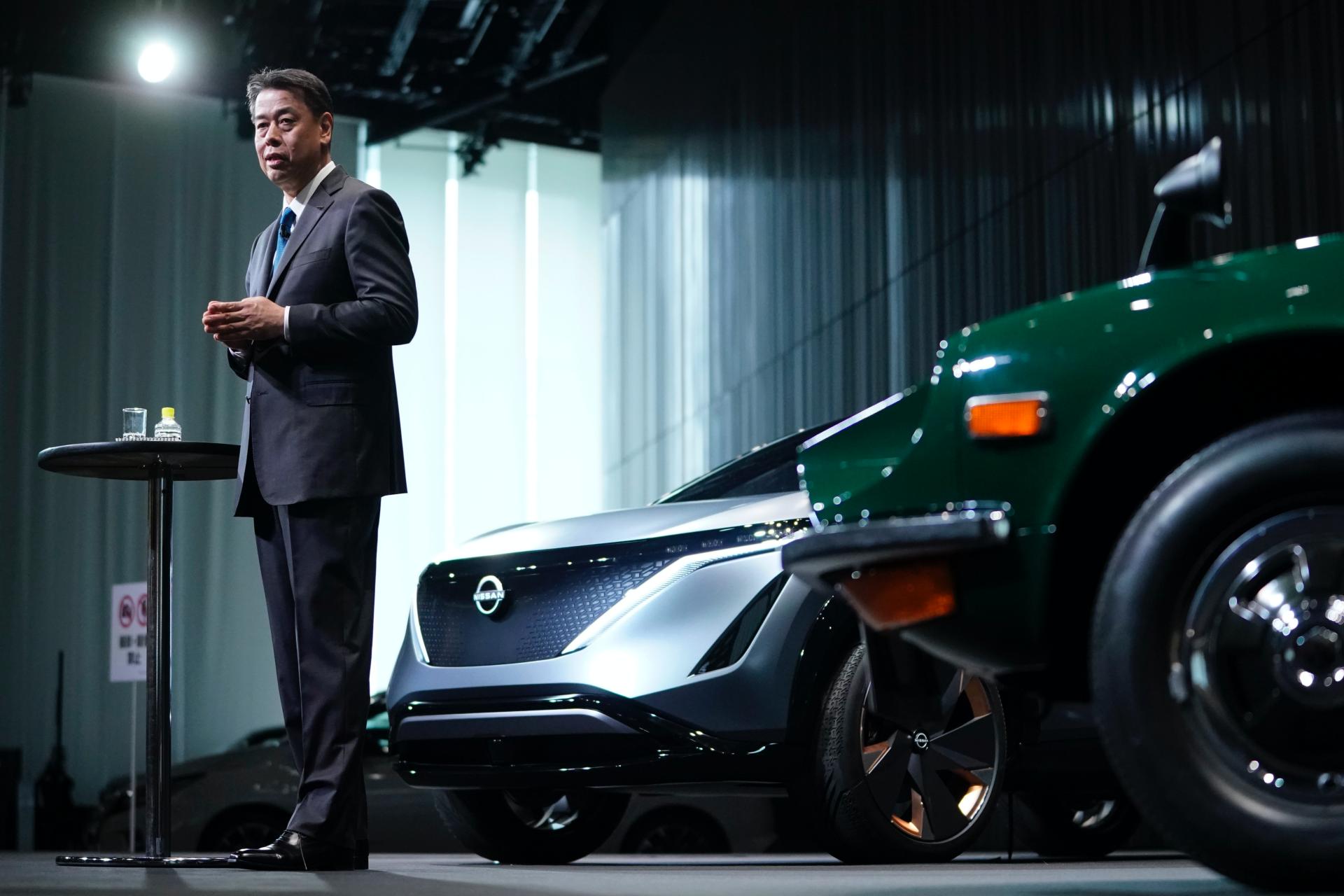